James Martin will appear this morning on ITV at 9:30am. The chef will share his best recipes with viewers and remind them of his recent weight loss transformation.

James Martin is currently in good shape after losing weight a few years ago.

Since then, he has managed to maintain his ideal weight and figure.

He does this by eating smaller food portions and often taking his dog for a walk, posting pictures of the countryside surrounding his house on Instagram.

James does not, though, avoid some of his favourite foods – such as butter.

“It’s not the butter in a butter block, or butter you put on your toast.

“It’s the fact that not as many people cook in the UK as they do in France or Italy or Spain.”

James, therefore, cooks with fat as part of a healthy and balanced diet.

But how did the chef lose weight in the first place?

James has previously spoken about how difficult it is for a “big bloke” like him to lose weight.

He told Mail Online: “I’ve really got to watch what I eat and drink, and make sure I exercise regularly.”

In 2018, James shed a few pounds again after noticing he had put on a little of the weight he had previously lost.

He started to notice his appearance change when he watched himself on TV.

But he also received cruel comments about his weight online.

He told the Sun at the time: “I looked on social media and every comment was about me being fat.

When speaking to Mail Online, he added: “I just think it’s a lifestyle thing and also looking at yourself on TV.

“Before you used to watch TV on a small one and now they’re massive.” 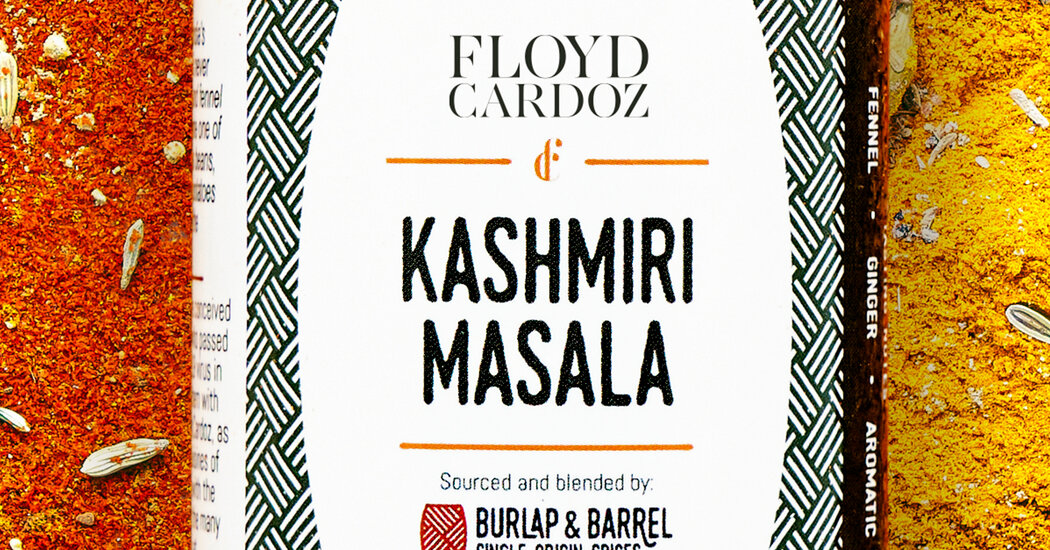 Before he died of Covid-19 in March, the popular Indian chef and restaurateur Floyd Cardoz was working with Burlap & Barrel, a […] 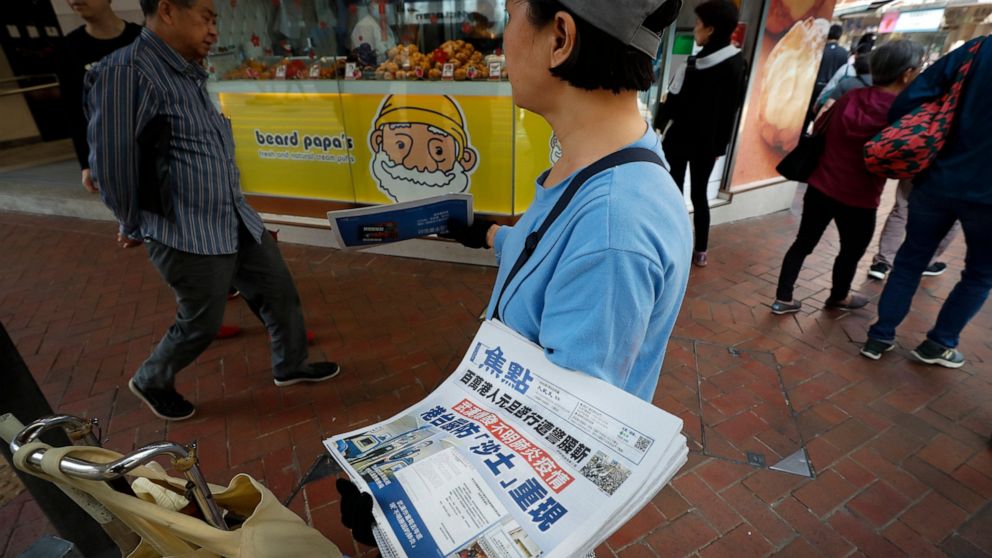 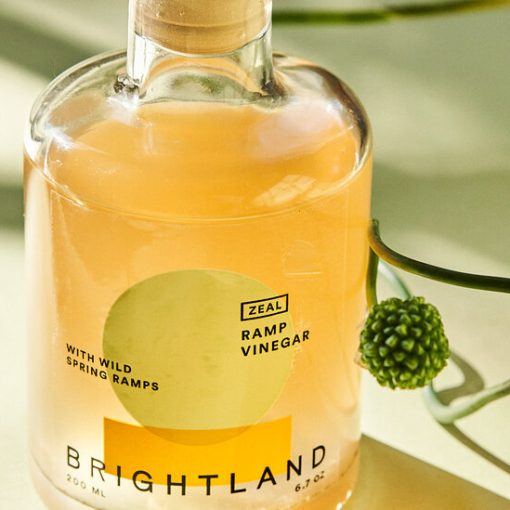 Ramps, a wild allium, are early spring signposts in woodlands, farmers’ markets and on menus. A new ramp vinegar, called Zeal, is […] 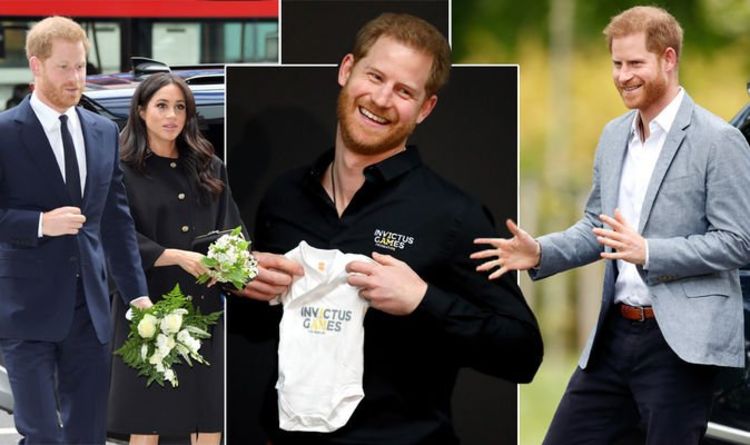 Meghan Markle and Prince Harry are getting used to life as first-time parents after the birth of Archie Harrison Mountbatten-Windsor.  Despite having […]