“It’s the small things that break you sometimes when you are in hospital for too long.

“It’s the failed canulars, being unable to move freely, not feeling like you are making progress, the daily worry about each test, the daily analytics of every bodily function.”

The former deputy head teacher turned cancer campaigner has been living with stage four bowel cancer since she was diagnosed in December 2016, and was told early on that she might not live beyond five years.

Deborah has been in and out of the hospital for months, having undergone another procedure just before Christmas to remove a bile duct stent.

It was the same month the F*** You Cancer author celebrated her five-year milestone since her diagnosis.

The surgery was performed after doctors learned Deborah had developed an “aggressive” tumour next to her liver over the summer.

She has frequently said as a vegetarian runner, she was the last person doctors expected to get the disease. 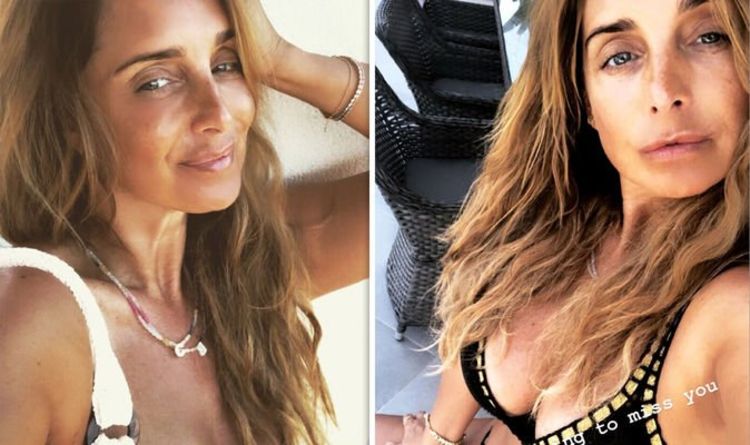 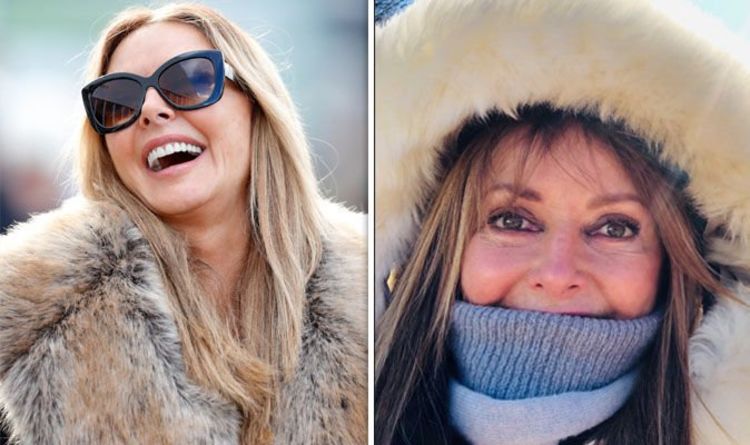 Carol Vorderman, 57, regularly keeps her fans updated with her whereabouts and it was no different after the former maths whizz posted […] 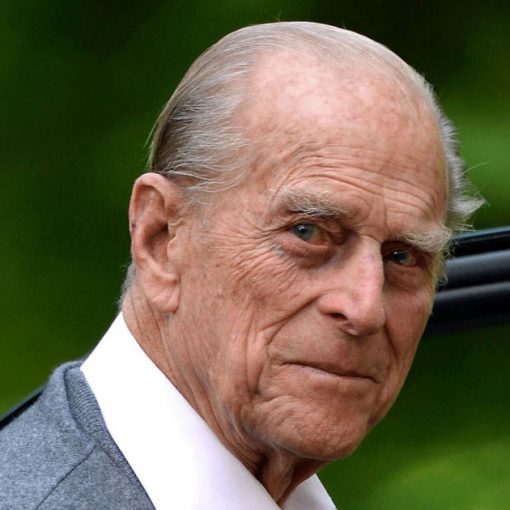 As the British royal family continues to mourn the loss of patriarch Prince Philip, they’ve found solace in his “very peaceful” passing, […] 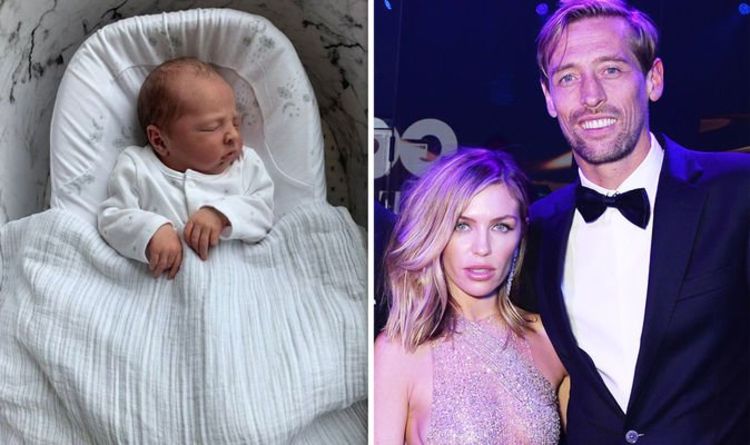 Abbey Clancy and Peter Crouch welcomed baby number four yesterday, he has said on Twitter. The footballer confirmed they’d had a little […]