First up in what to watch this week, check out some TV love from two different decades.

‘How I Met Your Father’

Remember “How I Met Your Mother”?

That series, about a man telling his children about how he found their mom, ran from 2005 to 2014.

Now, Hulu has flipped the script with a sitcom, starring Hilary Duff, in which she tells the story of how she met the father of her children.

The cast also features “Sex and the City” star Kim Cattrall for all those who loved that series (which kicked off in 1998) and are sad that she’s not in the “SATC” spinoff/reboot, “And Just Like That…”

“How I Met Your Father” is streaming now.

‘The World According to Jeff Goldblum’ Season 2

Jeff Goldblum is still incredibly curious, and that’s a win for us.

In the second season of his Disney+ series, the itinerant actor links up with experts, scientists and even fans to gain insight on birthdays, motorcycles, magic and more as he tries to make sense of the world in which we live.

“The World According to Jeff Goldblum” season two is currently streaming. And if you, too, are endlessly curious, sign up for Wonder Theory, CNN’s science newsletter, to explore fascinating discoveries every week.

Don’t be a square — get into the roundtable discussion.

The latest season of “Real Time With Bill Maher” starts up Friday, and things are sure to get heated with his guests as they dive into every angle of politics and the state of the world.

Love him or hate him, Maher is never boring.

The show airs on HBO, which is owned by CNN’s parent company.

The Memphis hip-hop scene lost one of its most esteemed ambassadors when rapper Young Dolph was shot and killed in November.

The artist is being remembered — and loved on — in a new compilation mixtape.

It’s been more than “24” hours since Kiefer Sutherland had new music out.

Now, the actor and star of that Fox series is releasing his third album, “Bloor Street.”

The actual street is located in Toronto, where Sutherland grew up, and he told “ET Canada” how it came to inspire his latest project.

“I was shooting the television show ‘Designated Survivor,’ we shot that for three seasons in Toronto, almost 10 months a year,” Sutherland said. “I was walking down Bloor Street and I came up on Yonge Street, and I realized that I was looking at the four corners that kind of represented my youth.”

The new album is out Friday.

Right now, Wordle is the game we all seem to A-D-O-R-E.

The internet is seriously obsessed with the free word game that appears to be everywhere these days.

Here’s how it works: Picture a small crossword puzzle that has a word of the day. The player attempts to deduce a five-letter word by guessing the letters.

Each letter has a color — green if the letter is in the proper position, yellow if it’s in the word but in the wrong position, and gray if the letter does not appear at all.

The fewer guesses it takes the better.

Even celebrities are into it, and Jimmy Fallon recently attempted to play it on “The Tonight Show.”

So give it a shot and good luck!

Marilyn Monroe was one of the most influential stars of all time.

Madonna, Gwen Stefani and so many other celebs have shown their admiration for the bombshell actress, who met a tragic end.

Her life and legacy is the subject of the CNN docuseries “Reframed: Marilyn Monroe,” whose finale will air at 9 p.m. ET on Sunday.

I’m a huge Monroe fan, and I learned a great deal about her from the abundance of content we have in support of the series. For starters, check out the 10 common misconceptions about her and how she was a trailblazer in Hollywood. Meghan, the Duchess of Sussex, has visited a memorial to a young South African woman whose rape and murder inspired thousands of […] Riverdale season four is right around the corner and excitement levels among fans couldn’t be higher. With a premiere date scheduled for […] 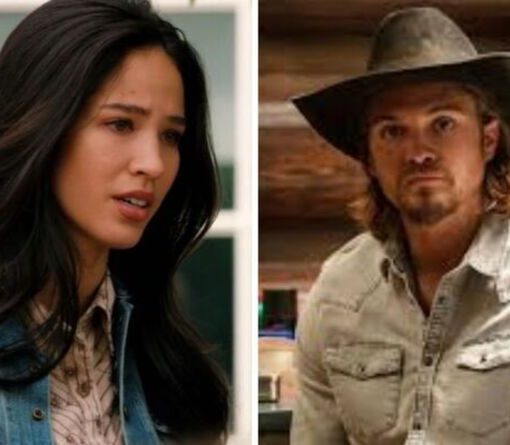 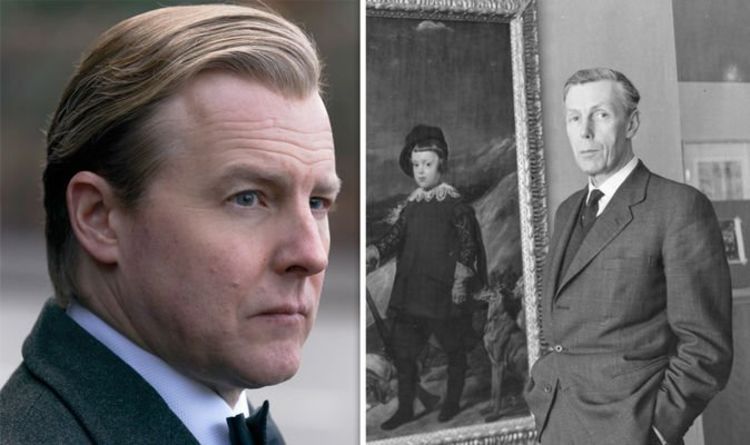 The Crown season three is streaming on Netflix after dropping yesterday (Sunday, November 17). The new series consisting of 10 episodes came out at once […]