Charlize treated her daughters to a fabulous shopping trip and based on the amount of shopping bags she was holding, the trip looks like it was a success!

Charlize Theron, 46, took her daughters Jackson, 10, and August, 7, on a shopping trip on Friday, Jan. 21. As they strolled down the streets of Studio City, the South African actress wore all black as she held a bright blue shopping bag in one hand and wrapped her other arm around Jackson. Jackson wore an all-gray outfit as she held a red shopping bag just like her mom.

August skipped ahead of her older sister and mom looking as cute as ever wearing a plaid overall dress, white tee and leggings. All three of them wore face masks as the coronavirus pandemic continues on. Based on their happy expressions and the amount of shopping bags they had, it seems like this mother-daughter bonding time was a success.

The Bombshell actress does her best to keep her kids out of the limelight but occasionally, she gives fans glimpses of her little ones growing up. At the top of the new year, she posted a picture of her and her youngest daughter August on Instagram. They laid on the couch together as August enjoyed her new VR headset. “New year, same energy,” Charlize captioned the photo. “C’mon 2022, don’t be a b****!”

The Snow White and the Huntsman actress recently opened up about how Jackson came out as transgender. “I thought she was a boy, too,” Theron told DailyMail. “Until she looked at me at 3 years old and said, ‘I am not a boy!’”

“My daughter’s story is really her story, and one day, if she chooses, she’ll tell her story,” Charlize explained. “I feel like, as her mother, for me, it was important to let the world know that I would appreciate it if they would use the right pronouns for her. I think it became harder for us the older she got that people were still writing about her in the wrong pronouns, and also I was still talking about her in the press using the wrong pronoun. It really hurt her feelings. I don’t want to be that mom.” 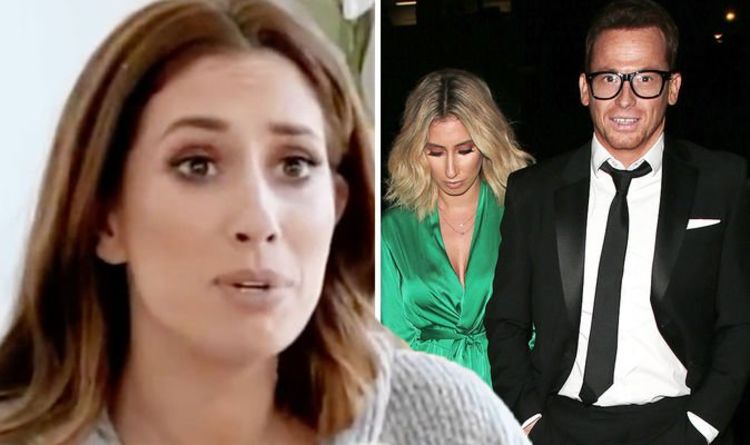 The television personality continued: “Realistically, we just need to stop beating ourselves up. Nothing is like the perfect image you see in […]

Steph McGovern, 39, has revealed that she called the fire brigade for help after she suffered a painful injury earlier today. The […] 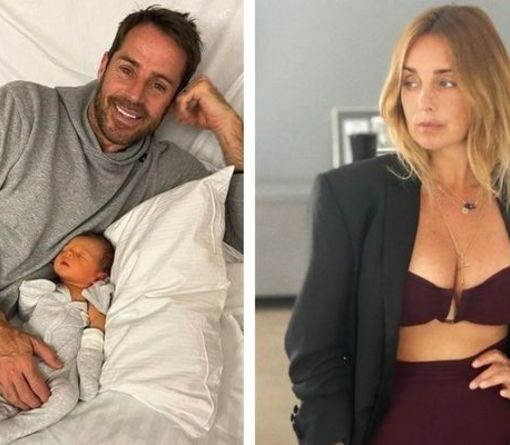 Singing sensation Louise Redknapp’s emotions were dealt a major blow when she split from her footballer husband back in 2017, after almost […]