‘Thanks for the souvenir’: Aymeric Laporte shows off a nasty gash from Stuart Armstrong’s tackle in Man City’s draw at Southampton as Souness and Richards insist Scot was ‘lucky’ to escape a red


Manchester City defender Aymeric Laporte saw the funny side of things despite picking up a gruesome looking gash in the draw with Southampton.

City’s 12-game winning streak was brought to an end by the Saints after Laporte cancelled out Kyle Walker-Peters seventh minute opener.

The Frenchman was involved in a controversial moment when he was brought down by Stuart Armstrong’s high foot in the second-half. 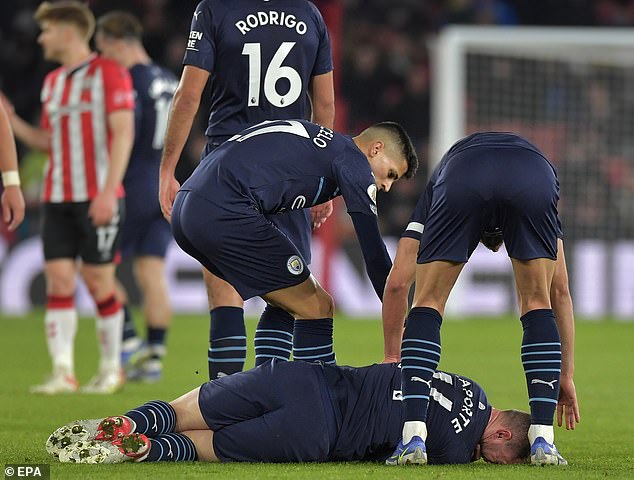 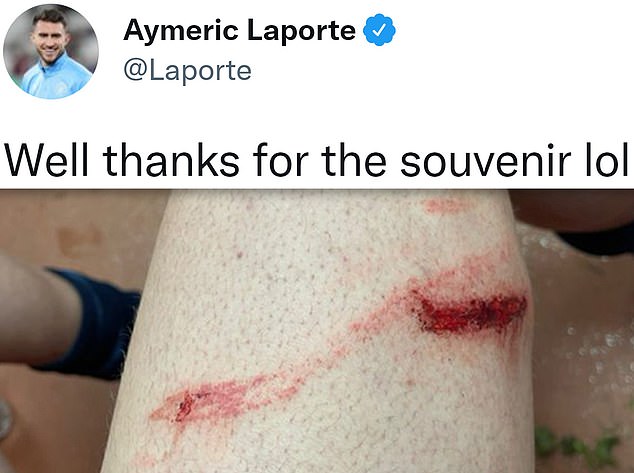 Following a lengthy VAR check, it was deemed that Armstrong’s studs-up challenge was not worthy of a sending off and he instead got away with just a booking.

Laporte took it to Twitter to give his reaction. He Tweeted: ‘Well thanks for the souvenir lol,’ alongside a photo of the gash he suffered from the challenge.

Sky Sports pundit Graeme Souness reckons the Armstrong was fortunate to remain on the pitch. 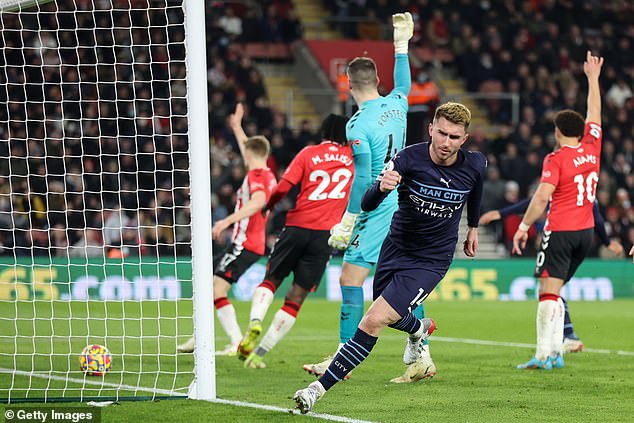 He said: I think Armstrong’s lucky. I think when you’re catching an opposition player high on his thigh with six studs, I think it’s a red card.’

Micah Richards agreed as he said: ‘I would go orange! He’s lucky his leg is not planted. If his leg’s planted then he breaks his leg there. It’s not a great challenge, it’s probably a red to be honest.

Despite the draw, Pep Guardiola’s side extended their lead at the top to 12 points but second-placed Liverpool have two games in hand. Paul Goldschmidt had a double, a triple and a home run, and the St. Louis Cardinals cruised to a 15-5 win over […] 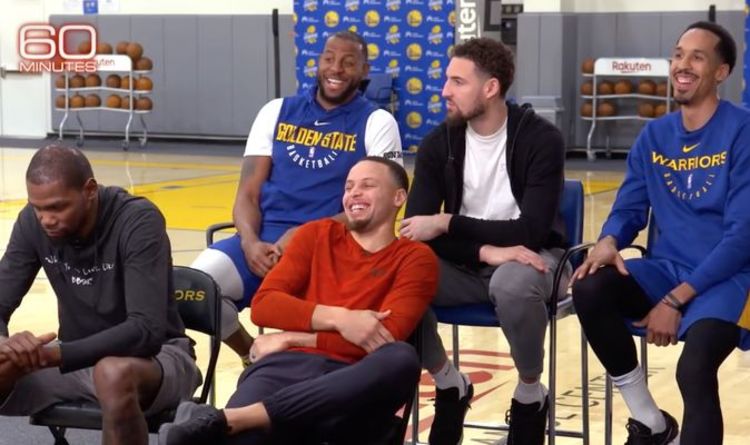 Both Thompson and Durant have been heavily linked with joining other franchises this summer. With the Warriors aiming to win a third […]

Andy Murray reacted angrily to what he described as ‘noises’ from his opponent, Fabio Fognini, when he was about to volley during […] 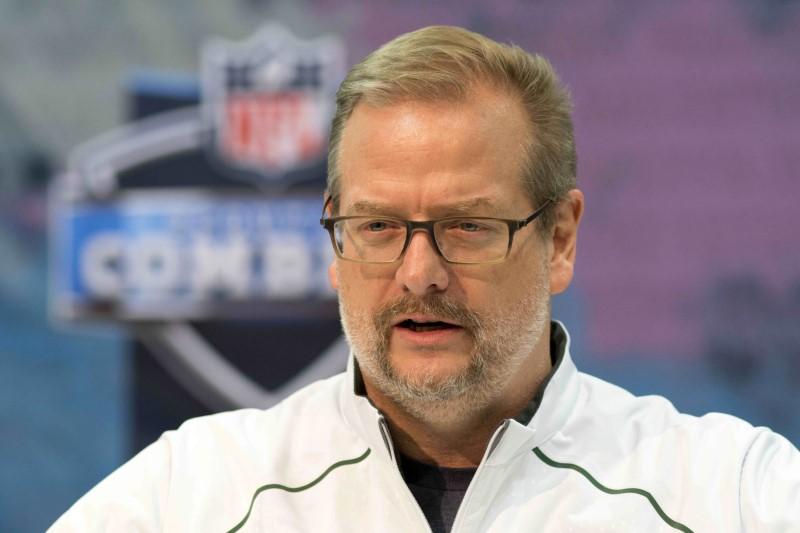