A traffic accident. Arnold Schwarzenegger was involved in a four-vehicle collision while driving in the Brentwood neighborhood of Los Angeles, California.

As the former governor of California, 74, was driving a Yukon on Friday, January 21, he was involved in the multi-car incident, a spokesperson for the Los Angeles Police Department told The Los Angeles Times several hours later. TMZ was first to report that Schwarzenegger’s car rolled atop a Toyota Prius, which then rolled over a Porsche Cayenne.

Amid the accident, paramedics transported a woman involved to the hospital after she suffered a head abrasion. The Terminator star, for his part, was “not injured” and “stayed at the scene,” his spokesperson confirmed to the newspaper, noting he was concerned about the woman’s injuries.

Further details about the incident had not been confirmed at the time.

“Neither alcohol or drugs are suspected as a factor in this collision,” the LAPD told the outlet in a statement on Friday. “All parties remained at scene. No further information will be made available.”

The Jingle All the Way actor previously made headlines earlier this week after his son Joseph Baena — whom he shares with Mildred Baena — admitted their relationship has not always been what is now is.

“My relationship with my dad, it took a little while for me and him to get really close and just [feel] like I can joke around with him and talk about anything,” Joseph, 24, said on the Tuesday, January 18, episode of the “Unwaxed” podcast. “Now it’s awesome. I’m so close to my dad, and we joke about everything.”

At the time, the realtor explained that he “grew up with” his mom and used to feel “nervous” that his dad would think less of him, telling the podcast hosts, “[I didn’t want him to] be like, ‘What the heck is this guy doing? He’s just partying all the time.’”

The California native added: “I haven’t focus[ed] on changing [my name]. I’m doing my own thing. I haven’t thought of it that much. I have a last name already. I’m already doing so much and succeeding and moving forward with my goals. That’s the last thing on my mind.”

The Austria native is also father to Katherine, 32, Christina, 30, Patrick, 28, and Christopher, 24, whom he shares with ex-wife Maria Shriver. The exes finalized their divorce in December 2021, 10 years after first announcing their split. (The pair broke up in May 2011 shortly after headlines that Arnold had an affair with Mildred, the family’s former housekeeper, in 1997.) 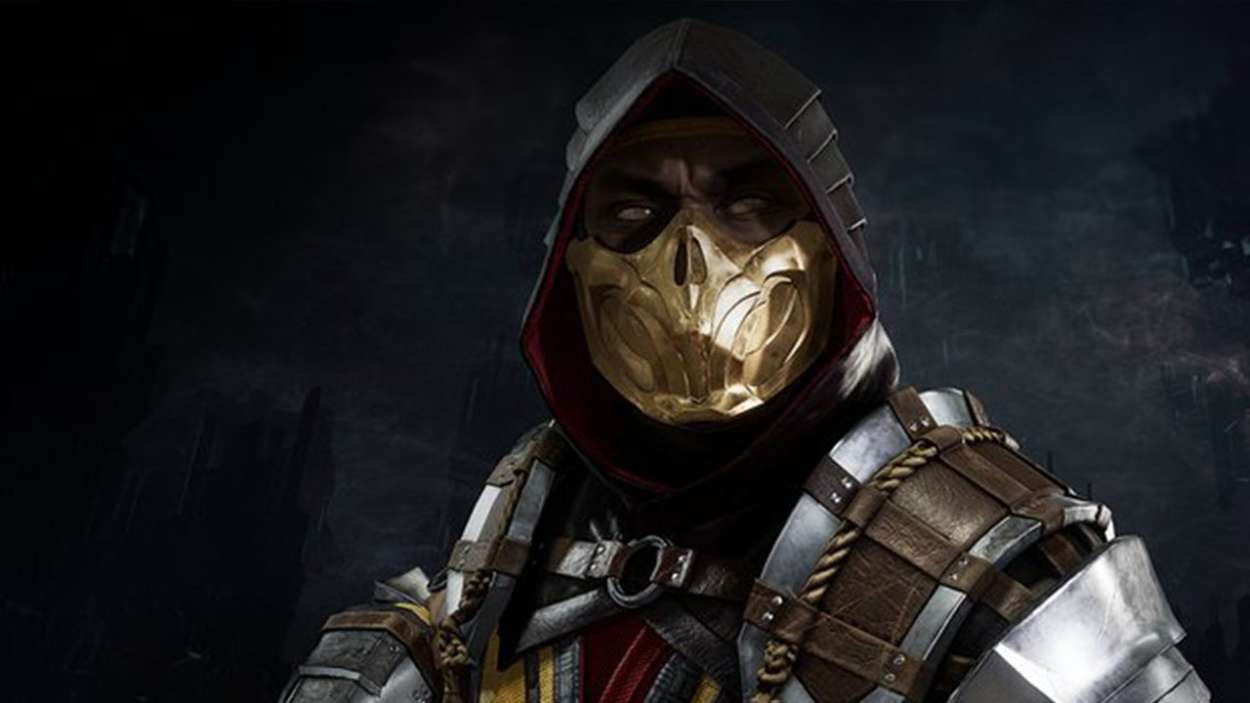 Filming for the new Mortal Kombat movie has officially wrapped claims a new report from Movie Web. Greg Russo, the writer on […] 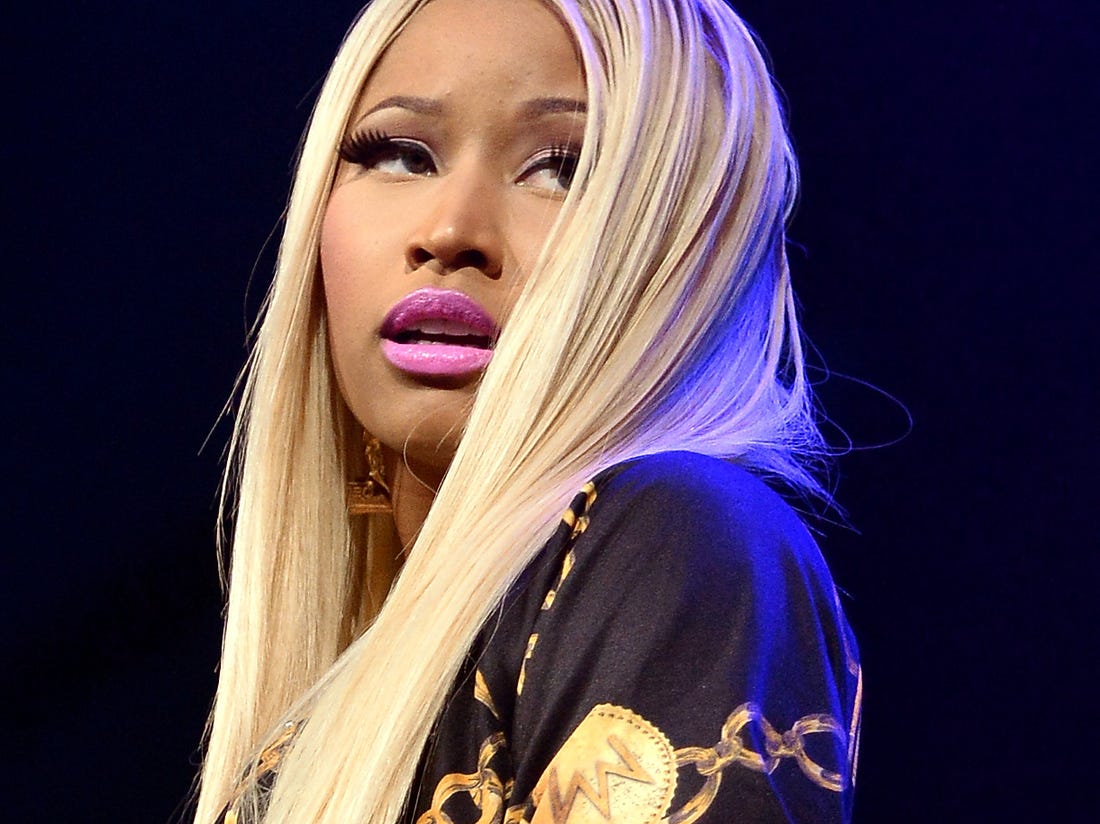 Nicki Minaj was at the carnival in Trinidad with her hubby, Kenneth Petty these past days. She made sure to flaunt her […] 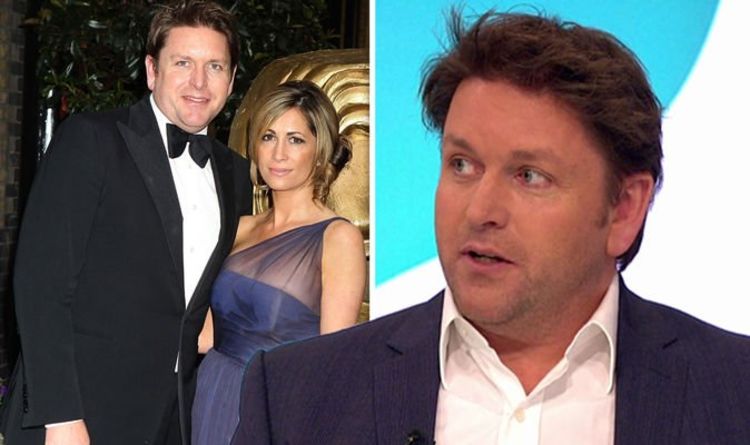 Meanwhile, James previously opened up about why he is “very protective” over his personal life and relationship with girlfriend Louise Davies. The […] 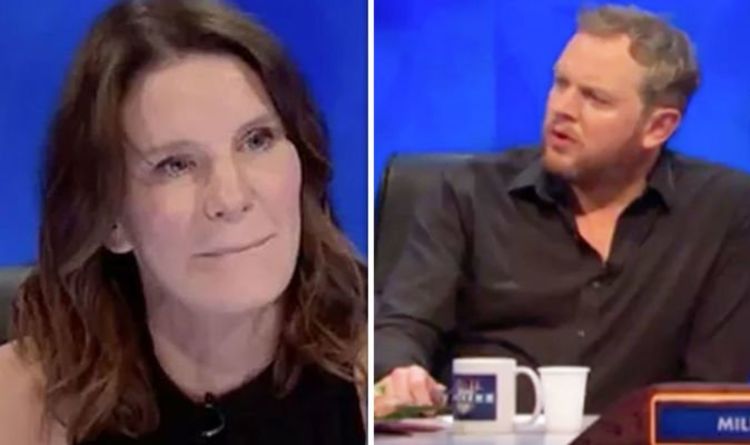