The woman who allegedly told three Jewish kids “Hitler should have killed you all” before spitting on an 8-year-old boy in Brooklyn has been arrested, cops announced Friday.

Christina Darling, 21, was arrested and charged Friday with aggravated harassment and menacing, both as hate crimes, and acting in a manner injurious to a child in connection to the Jan. 14 incident, NYPD Hate Crimes said.

Darling stormed up to the boy, who was with two other kids around 12:30 p.m. on Avenue P near Coleman Street in Marine Park, about five blocks from her home, police said.

She snarled at the kids, “Hitler should have killed you all. I’ll kill you and know where you live,” cops said.

Footage released by the NYPD Tuesday shows the woman standing directly in front of the kids as she spat on the boy.

Darling, who wore an orange hoodie with black leggings and black Ugg-style boots, fled after she accosted the kids, police said.

Details on how cops tracked her down were not immediately known.

A petition on Change.org identified her as a St. Francis College student and called for her expulsion.

“I urge President Miguel Martinez-Saenz to stand by his promises and denounce this horrifying act of racism, bigotry, and harassment against the Jewish people,” the petition reads. “If appropriate disciplinary action isn’t taken, an egregious precedent will be set.” 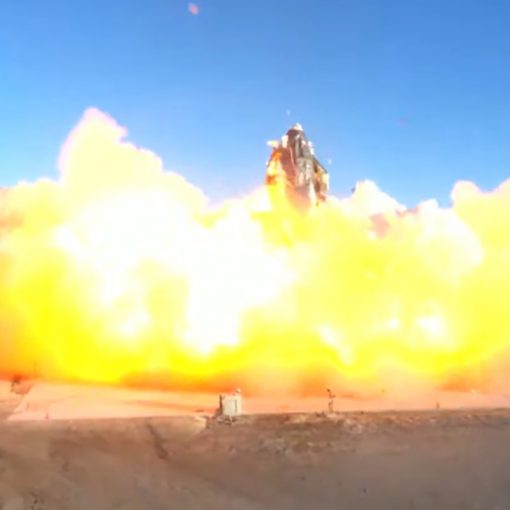 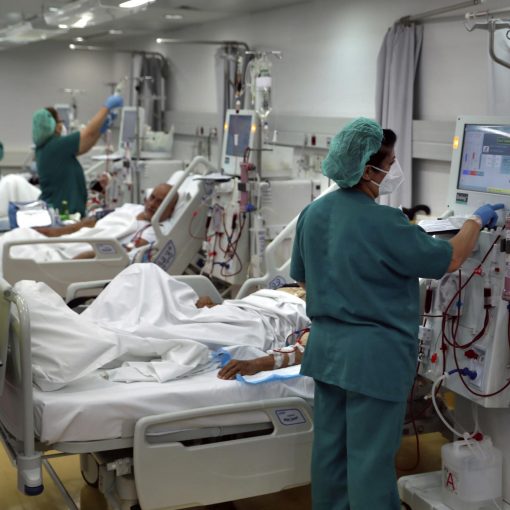 NEW YORK (AP) — Notices taped to the windows and front door of the Stop Inn, a diner in Queens, made it […] 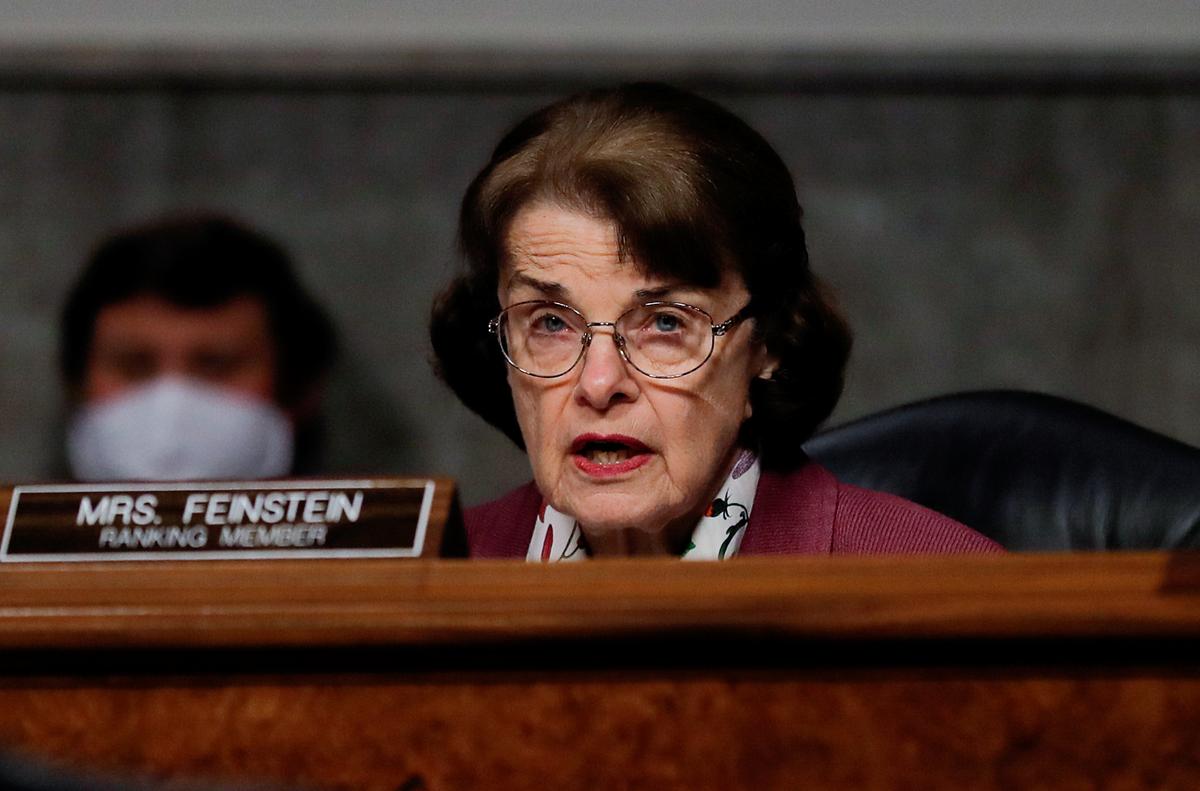