SAN FRANCISCO — Twitter shook up the top ranks of its security team this week with the termination of the head of security and the exit of the chief information security officer, the company told employees on Wednesday, as its new chief executive reorganizes the social media service.

Peiter Zatko, the head of security who is better known within the security community as “Mudge,” is no longer at the company, Twitter confirmed. Rinki Sethi, the chief information security officer, will depart in the coming weeks.

The changes follow “an assessment of how the organization was being led and the impact on top priority work,” according to a memo from Parag Agrawal, Twitter’s chief executive, that was sent to employees on Wednesday and obtained by The New York Times. Mr. Agrawal said the “nature of this situation” limited what he was allowed to share with employees.

Ms. Sethi and Mr. Zatko did not immediately respond to requests for comment.

Mr. Agrawal, who was appointed Twitter’s chief executive in November, has shuffled the company’s executives since taking over from Jack Dorsey, a founder. In December, Mr. Agrawal reorganized the leadership team and dismissed Dantley Davis, the chief design officer, and Michael Montano, the head of engineering.

Mr. Zatko and Ms. Sethi joined Twitter in late 2020. He is a well-known hacker and has had a long career in government and private industry. Before taking on his role at Twitter, he held roles at DARPA, Google and Stripe. He began his cybersecurity career in the 1990s, when he was a member of the hacking group Cult of the Dead Cow. He was recruited to Twitter after teenagers compromised the company’s systems in July 2020 and took over high-profile users’ accounts.

Ms. Sethi also joined Twitter after the hack and, alongside Mr. Zatko, was charged with improving the company’s security and protecting its user data. She was previously a vice president of information security at I.B.M. and had worked in security at Intuit and Walmart. 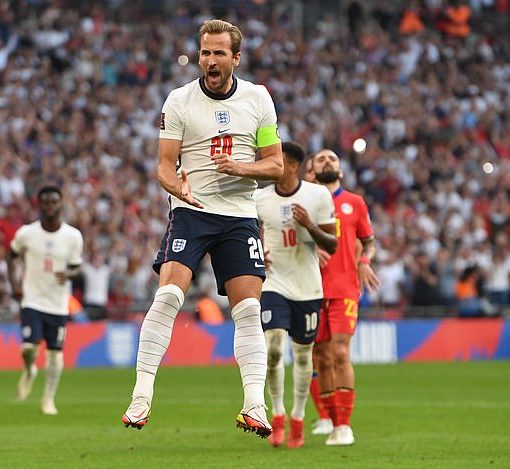 As Harry Kane and Robert Lewandowski face off in battle of the No 9s when England play Poland, CHRIS SUTTON compares two […] 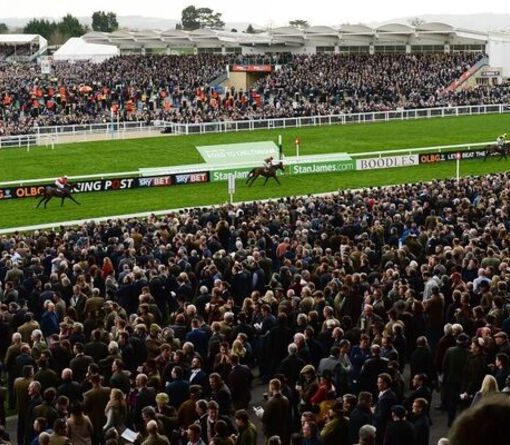 The unbeaten DYSART DYNAMO (1.30, ITV) has everything in his favour to give the Irish maestro a record eighth victory in the […] 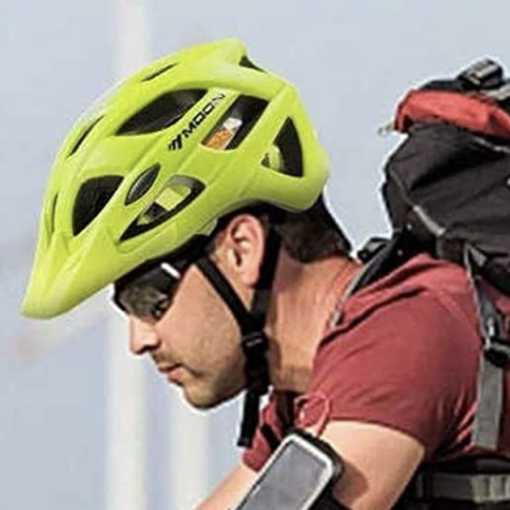 Don’t take chances on that head of yours. Moon If you’ve been cycling around town on backroads, highways and byways with no […] 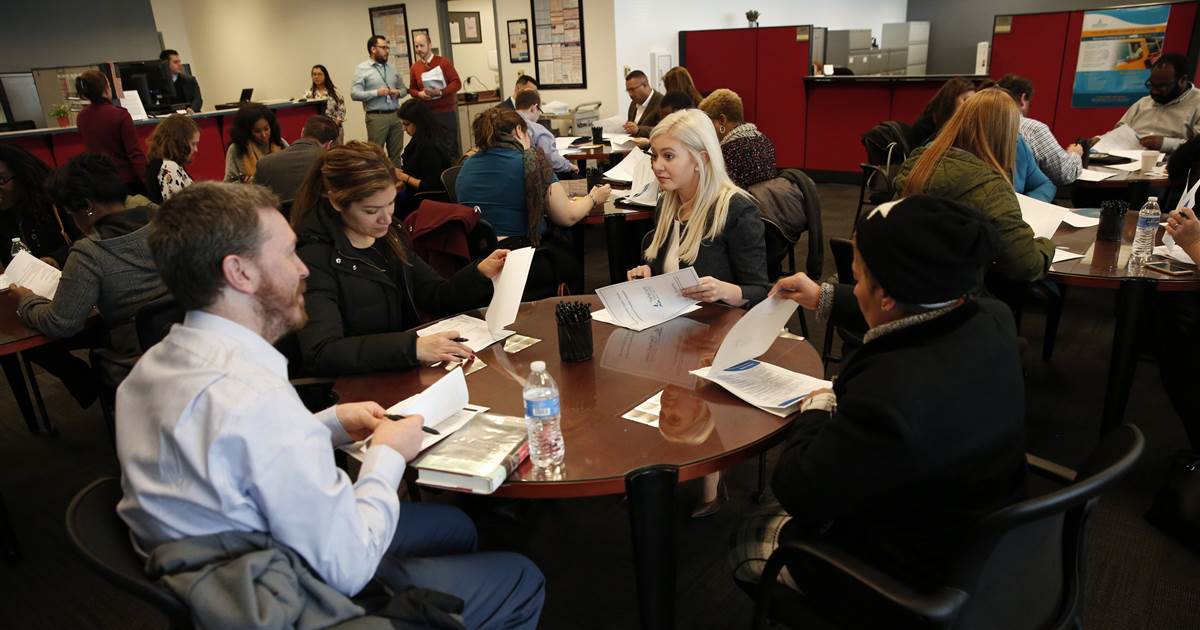