Skip to content
A group of the company’s overseas bondholders are threatening to take legal action over its “opaque” debt restructuring process, the latest sign of trouble for the embattled Chinese developer.

They said in a statement Thursday they’ve had to “seriously consider enforcement actions” after Evergrande failed to engage substantially with them about reorganizing its operations.

The firm’s “lack of engagement and opaque decision-making to date is contrary to well established international standards in restructuring processes of this magnitude,” the group wrote in its statement. The investors are represented by law firm Kirkland & Ellis and investment bank Moelis & Co.

They said the company’s behavior “tarnishes offshore investors’ views” about expecting fair treatment when investing in Chinese companies, and added they are “prepared to take all necessary actions to vehemently defend its legal rights and protect its legitimate interests.”

Evergrande did not respond to a request for comment from CNN Business about the statement, but said in a Friday filing with the Hong Kong Stock Exchange that it would hire more financial and legal advisers to help “follow up” with demands from creditors.

The real estate developer is one of China’s largest and it’s still reeling under more than $300 billion of total liabilities, including about $19 billion outstanding offshore bonds held by international asset managers and private banks on behalf of their clients.

Evergrande has been scrambling for months to raise cash to repay lenders, and the company’s chairman Xu Jiayin has been reportedly selling off personal assets to prop up its finances.
But time seemed to run out for the company last month, when Fitch Ratings declared that Evergrande had defaulted on its debt — a downgrade that the ratings agency said reflected the company’s inability to pay interest due that month on two dollar-denominated bonds.
There’s also evidence that the Chinese government is guiding Evergrande through a restructuring of its debt and sprawling business operations. The company set up a risk management committee last month that is staffed by officials from state-owned enterprises in Guangdong, where Evergrande is based, along with an executive from a major bad debt management firm owned by the central government.

But international bondholders say they’ve been left in the dark about the company’s plans. The creditors said in their Thursday statement that they have tried to talk with Evergrande, but have received “little more than vague assurances of intent, lacking in both detail and substance.”

“Actions speak considerably louder than words,” they added, saying that the “overriding impression” is that despite the company’s public words, Evergrande “has disregarded its offshore creditors and the legal rights of its creditors.”

The group added that it recognizes Evergrande’s recent efforts in resuming most of its construction projects, and wants “to be a part of a solution” to help “during these hard times.”

Analysts have been long concerned that a collapse by Evergrande could trigger wider risks for China’s property market, hurting homeowners and the broader financial system. Real estate and related industries account for as much as 30% of the country’s GDP.

Chinese policymakers have also made it clear that protecting domestic homeowners is a priority, as they want to ensure apartments are delivered to customers, many of whom had already paid for properties before they were completed. Last month, Wang Menghui — the Minister of China’s Housing and Urban-Rural Development — told the state broadcaster that enduring the delivery of home projects and protecting people’s livelihoods were among the government’s main goals this year in tackling risks to the real estate sector.
Evergrande has also made deals with domestic creditors to avoid a formal default on its onshore bond. Earlier this month, it obtained investor approval to delay payments on a 4.5 billion yuan ($707 million) bond.
source: cnn.com 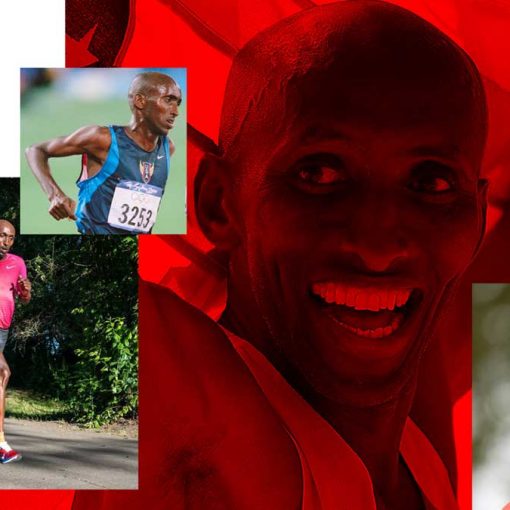 But the pandemic and concerns over safety will keep Team USA at home up until about a week before the race. Abdirahman […] 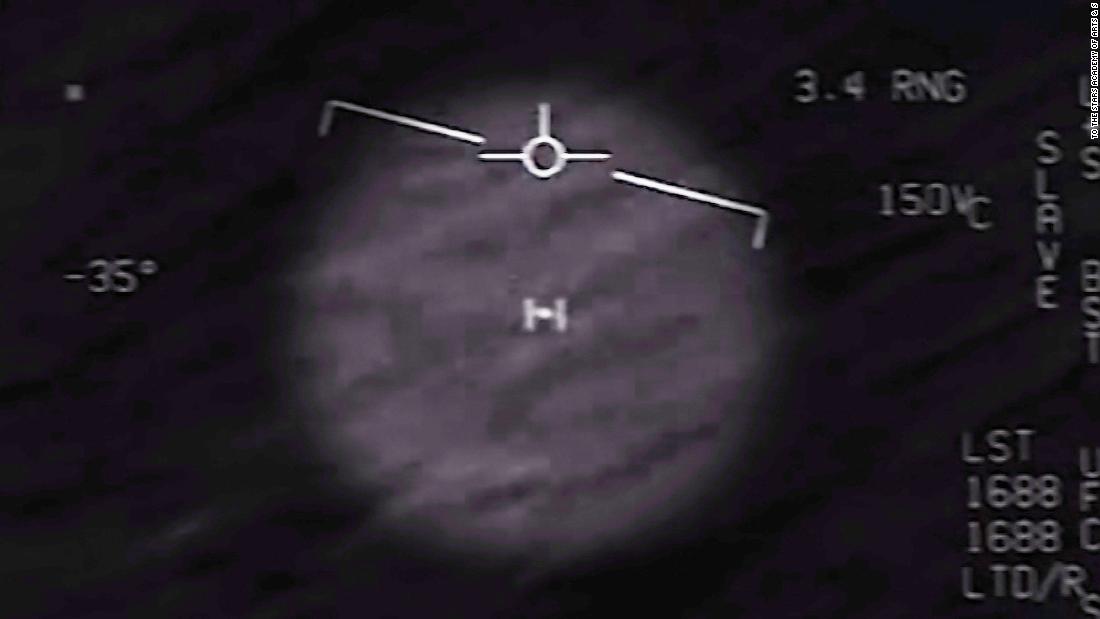 The videos show what appear to be unidentified flying objects rapidly moving while recorded by infrared cameras. Two of the videos contain […] 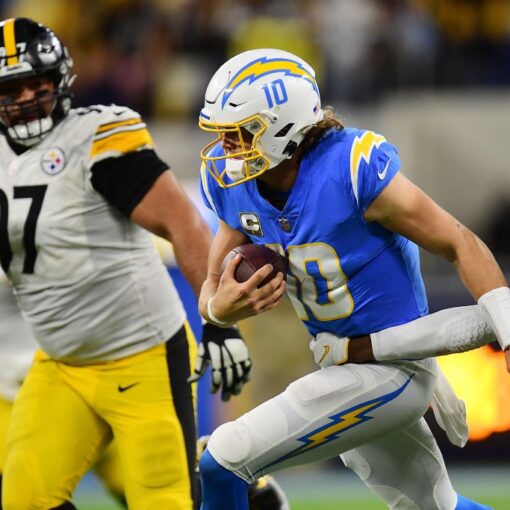 INGLEWOOD, Calif. — Justin Herbert threw a 53-yard touchdown pass to Mike Williams with 2:17 remaining and the Chargers held off the […] 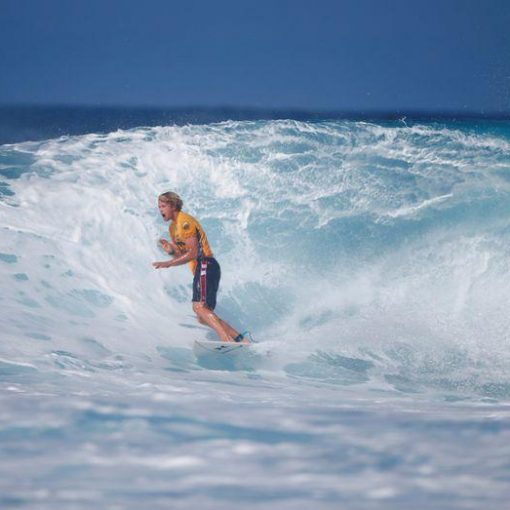 SYDNEY (Reuters) – Some of the world’s best surfers, including twice world champion John John Florence, are enjoying the relative freedom of […]