Some British fans had risked travelling in the thick of the pandemic to see Adele, who was set to become Las Vegas’ highest paid performing artist of all time. However, they were about to be sorely disappointed when a video of the crestfallen star confirmed she would be cancelling the entire 24-date show.

Instead of raking in over £12 million for less than one month of shows, as she had originally planned, the 33-year-old would not be singing a single note for her loyal fanbase.

Countless stories soon appeared online of super-fans who’d spent over £1,000 each on concert tickets, flights, hotels and of course PCR tests just to catch a glimpse of the crooner, who had not played live in the UK for almost five years up until 2021.

The Easy On Me singer excused herself by explaining that “half the team” had been struck down with Covid, leaving little time to prepare the show.

Unfortunately for the star, some incredulously questioned why the shows could not have been prepared via a link for fans to stream, scarcely believing that the Caesars Palace shows could have been whisked away from them just hours before Adele’s debut performance was set to take place.

“I’m so sorry but my show ain’t ready,” she bluntly explained on Instagram last night.

“We’ve tried absolutely everything that we can to pull it together in time.

“We’ve been absolutely destroyed by delivery delays and Covid. Half my team are down with Covid, they still are. It’s been impossible to finish the show.

Fans had been particularly keen to catch Adele live after previous remarks from the singer suggested she might be close to the end of her touring career, after suffering damaged vocal cords back in 2017.

Some wondered if the Vegas shows would be their last chance to see her perform, while followers on Instagram hit out at the short notice of the cancellation.

@catching_finn branded her a disgrace, swiping: “Plenty of session musicians out there that can do everything your band can plus I’m amazed there wasn’t contingency plans for such problems already in place for a contract that’s paying you half a million per gig. You need to refund everyone who has booked holiday and bought plane and hotel tickets for a start. Totally unprofessional.”

@btorp1 blasted: “Waiting until one day before the concert means many won’t be able to get a refund of travel or hotel. This is poor form.”

@dedhd691 added: “How about you give us the opportunity to get our money back. I’ve already got 1000 invested in hotel and plane tickets.”

@andy_on_your_mind urged Adele to still appear for the dates in some form, adding: “Extremely disappointed as we did not get any advance notice. I heard that your show was cancelled from a friend who heard it on the radio while off boarding my plane into Las Vegas. Extremely saddened… that thoughtfulness and consideration were not extended to loyal [fans].”

@safiawithana revealed she had been disappointed by Adele more than once, letting off steam by exclaiming: “This is literally the second time this has happened to me – was cancelled on in London back in 2017.”

Meanwhile, @mariquitarmz was left furious over supportive comments left on the singer’s Instagram page, blasting: “I bet all the people who aren’t upset are the one who haven’t spent travel fees, hotel, or have money to spare.”

However, Jo Frost of Supernanny fame took it upon herself to offer the star some motherly advice, reassuring her: “Adele WE ARE IN A PANDEMIC everything is a moving target even for professionals like yourself and many an unpredictable situation with so many impossibles & possibles, which is frustrating for many.

“No doubt your fans will appreciate your leadership in reaching out sincerely but honesty those who really don’t understand are in denial of the realities of how difficult things are right now on every level.”

She added in reference to Adele’s mammoth 30-hour stint without sleep due to the stress surrounding the situation: “Now go get some sleep, have a hot bath and a glass of cold Sancere seriously before I put you on the naughty step! Big hugs Jo aka Supernanny xx.” 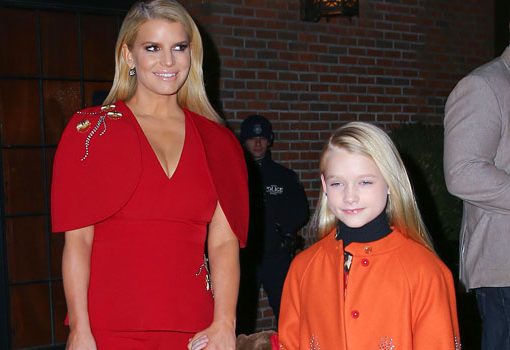 Jessica Simpson’s daughter Birdie showed off her adorable pearly whites as mom boasted that she had no cavities. Jessica Simpson is one proud […] 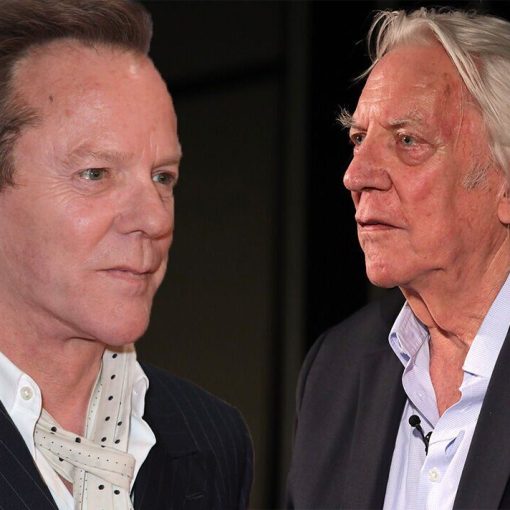 Kiefer Sutherland, who is best known for his starring role as Jack Bauer in the Fox drama series 24, has opened up […] 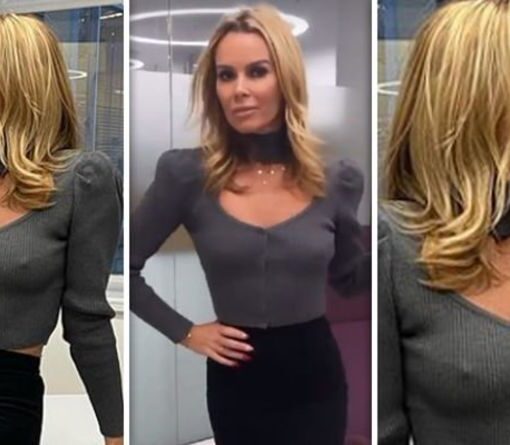 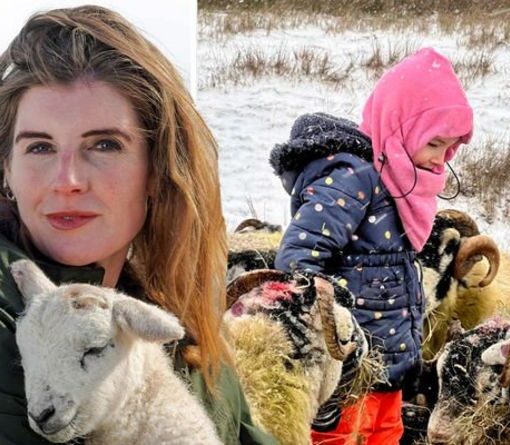 Amanda Owen, 47, has posted an update on Twitter of how things are going on at the farm whilst Storm Barra is […]