Just weeks from the first primaries of the 2022 midterm elections, the fight over voting rights is unfolding again at the state level — with Republicans in several swing states proposing new measures that would make it harder to vote.

Seizing on former President Trump’s lies about widespread voter fraud, Republicans in statehouses across the country last year enacted a series of new laws limiting access to mail-in voting, imposing new identification requirements, narrowing early voting options and more. More legislation that would tack on additional restrictions is already under consideration in some states this year.

Democrats had long pinned their hopes of stopping that avalanche of restrictive voting laws on Capitol Hill, where the party hoped to use its House and Senate majorities to approve national voting rights legislation that would override those state laws. But Senate Democrats’ failure on Wednesday to change Senate rules to advance two major voting rights measures has all but erased Democrats’ hopes of federal intervention in time for this year’s elections.

“We are at a moment of reckoning in America. The Senate failed our democracy tonight,” said Eric Holder, the US attorney general during former President Barack Obama’s administration.

“Anything short of protecting the right to vote is a death sentence for democracy. This fight is far from over,” said Derrick Johnson, the NAACP president.

Read the full story below: 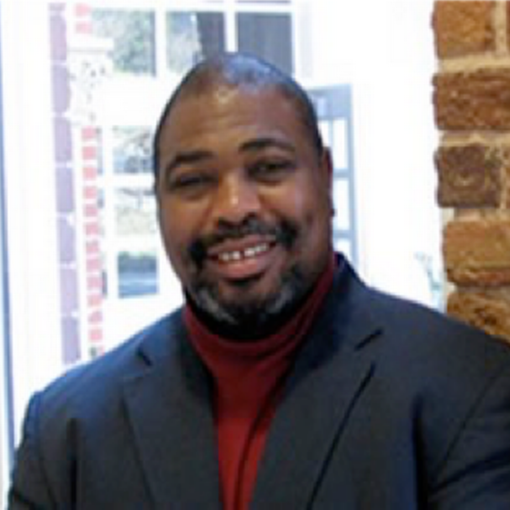 If members of the South Carolina Legislature had a better appreciation of history, we could avoid past mistakes and our elected leaders […] 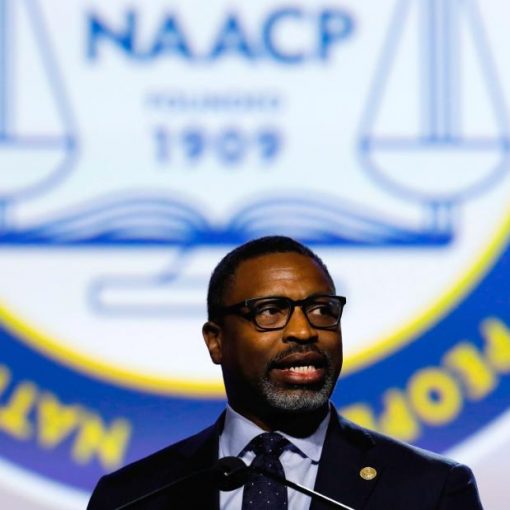 “Over the past few months, legislators in Texas have passed archaic policies, disguised as laws, that directly violate privacy rights and a […] 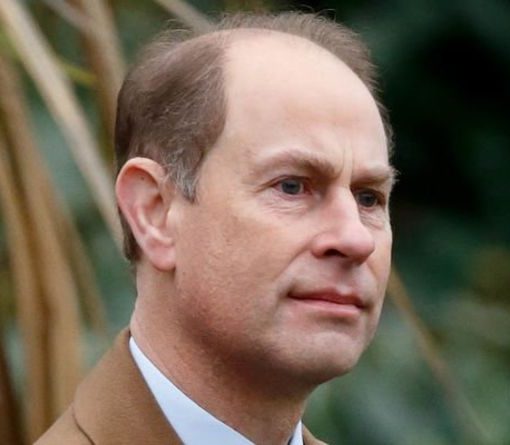 These comments were just the latest in the escalating tensions between the EU and UK regarding vaccinations. An increasing number of EU […]