DUBAI, United Arab Emirates (AP) — Long-haul carrier Emirates said Thursday it would resume its Boeing 777 flights to the U.S. after halting its use of the aircraft there over an ongoing dispute over the rollout of new 5G services in America.

International carriers that rely heavily on the wide-body Boeing 777, and other Boeing aircraft, canceled early flights or switched to different planes Wednesday following warnings from the Federal Aviation Administration and the Chicago-based plane maker over possible interference from the new 5G signals.

Among the most-affect airlines was Dubai-based Emirates, a crucial East-West travel airline which flies only the 777 and the double-decker Airbus A380.

Flights to Boston, Houston and San Francisco, which saw Emirates deploy its Airbus A380 jumbo jet, will resume Boeing 777 flights on Saturday.

Tim Clark, Emirates president, apologized in a statement to the airline’s customers for the disruption.

“Safety will always be our top priority, and we will never gamble on this front,” Clark said. “We welcome the latest development which enables us to resume essential transport links to the U.S. to serve travellers and cargo shippers.”

He added: “However, we are also very aware that this is a temporary reprieve, and a long-term resolution would be required.”

Similar mobile networks have been deployed in more than three dozen countries, but there are key differences in how the U.S. networks are designed that raised concern of potential problems for airlines.

The Verizon and AT&T networks use a segment of the radio spectrum that is close to the one used by radio altimeters, devices that measure the height of aircraft above the ground to help pilots land in low visibility. The Federal Communications Commission, which set a buffer between the frequencies used by 5G and altimeters, said the wireless service posed no risk to aviation.

But FAA officials saw a potential problem, and the telecom companies agreed to delay their rollout near more than 80 airports while the agency assesses which aircraft are safe to fly near 5G and which will need new altimeters.

The FAA gave approval Wednesday for more types of planes to land in low visibility near 5G signals, including the Boeing 777. 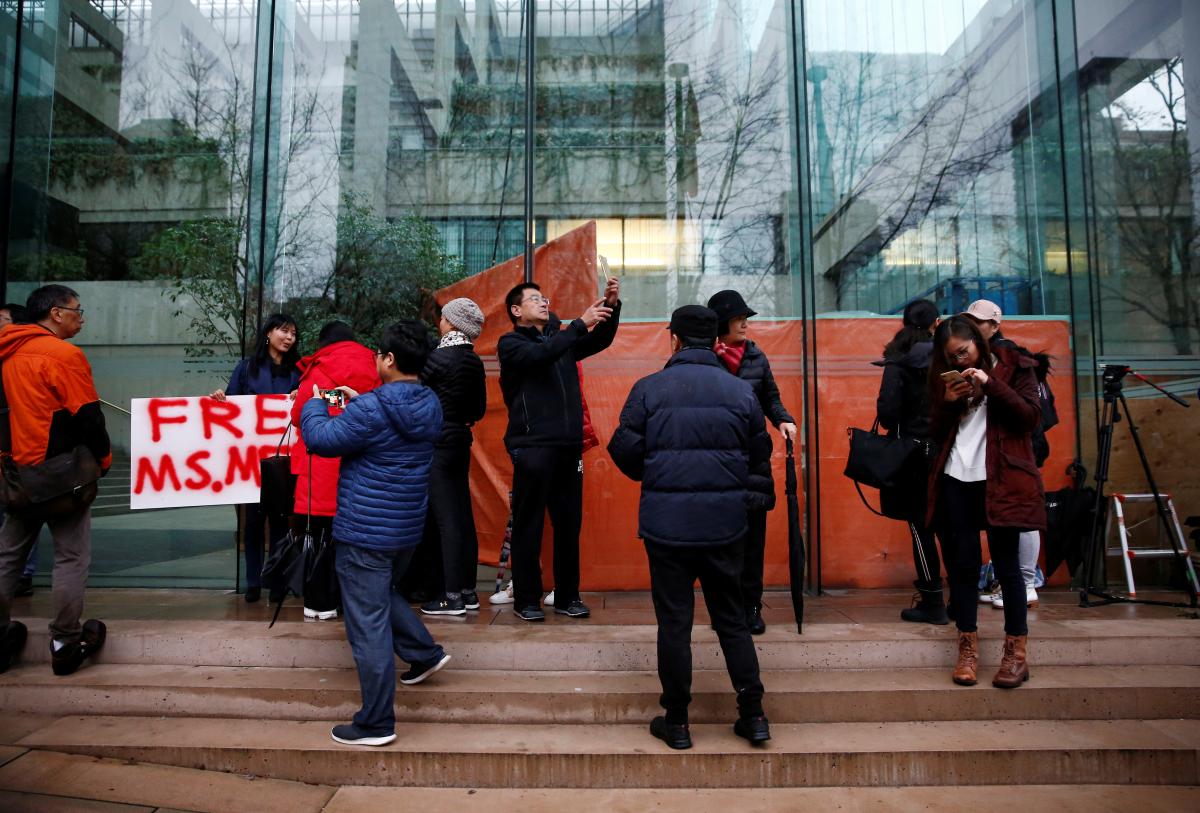 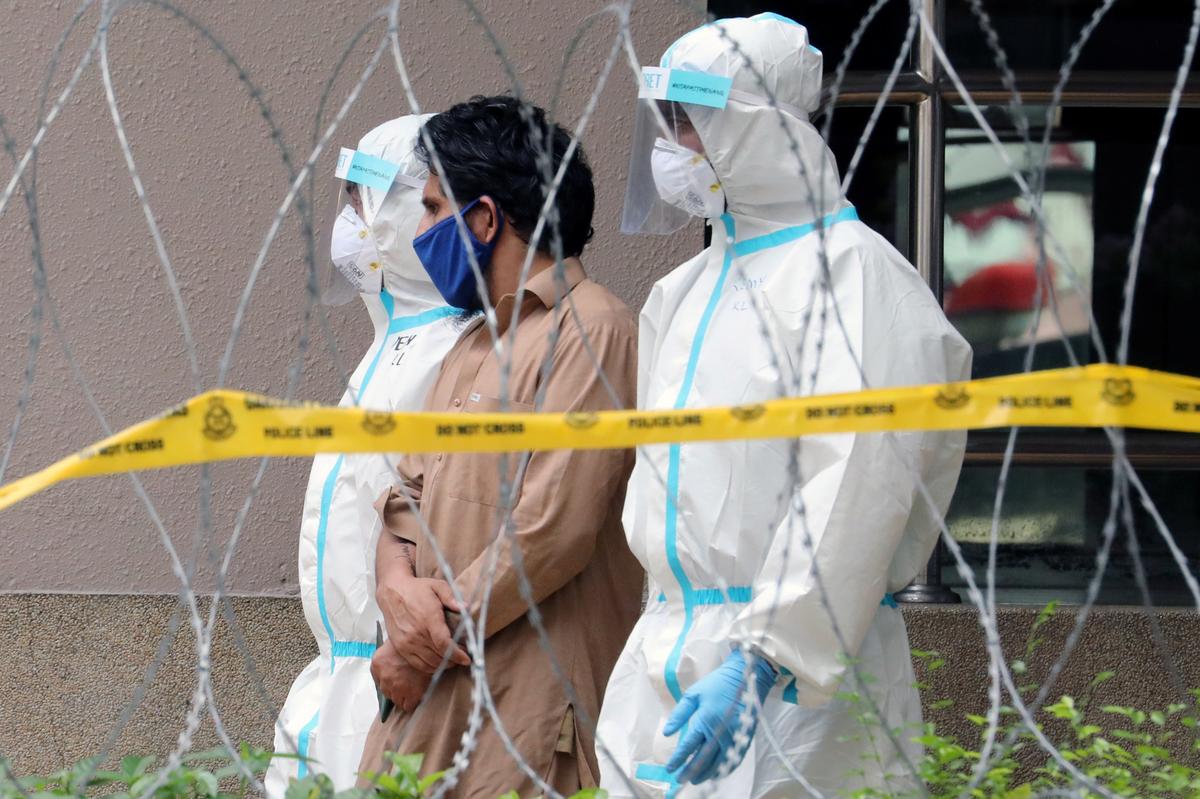 KUALA LUMPUR (Reuters) – Malaysian authorities are rounding up undocumented migrants as part of efforts to contain the spread of coronavirus, officials […] 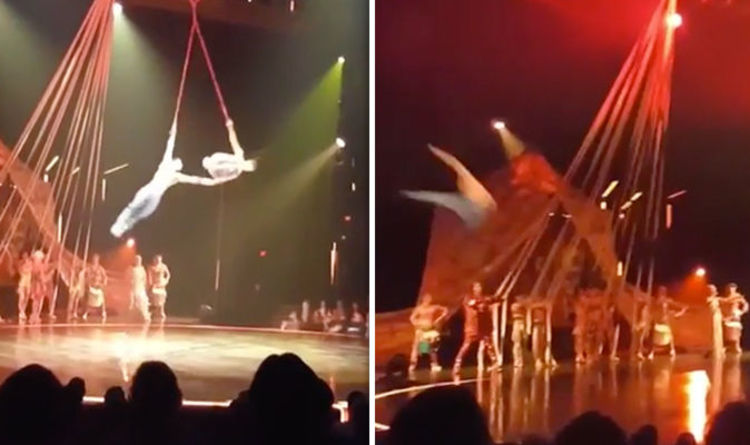 Yann Arnaud, 38, was taking part in aerial performance while suspending above the stage by straps when he fell. The French Cirque […] 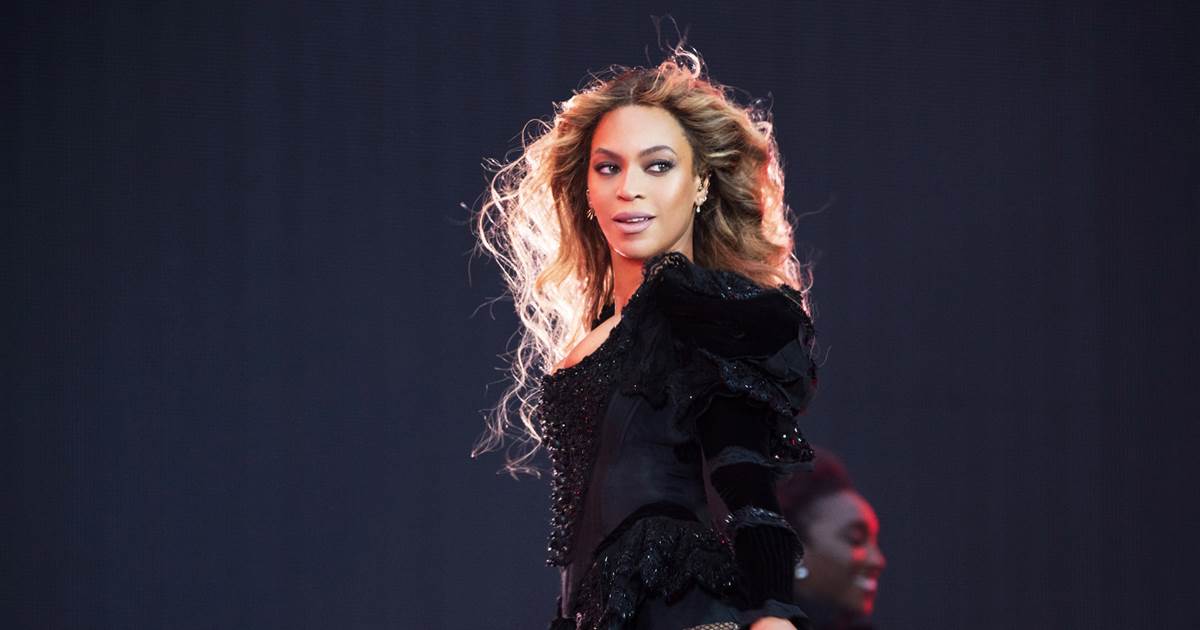