“In fact, your own book reportedly states that your father ‘spent most of my life in that cycle of ruinous behaviour.

“‘His bouts of drinking caused me periods of torment and sorrow’.

“As I have previously stated, having endured a 13-year conservatorship that stripped her of civil rights and fundamental liberties, Britney will no longer be bullied by her father or anyone else.

“Britney was the family’s breadwinner and she also otherwise supported you.

“Publicly airing false or fantastical grievances is wrong, especially when designed to sell books. It is also potentially unlawful and defamatory.”

Britney and Jamie have been going back and forth since the latter first went on Good Morning America to promote her new book.

In a podcast released on Tuesday, Jamie attributed her rollercoaster relationship with Britney to the fact that they grew up in an intense spotlight.

Speaking about Britney, she said: “I’m her biggest fan — but guess what? Sisters are sisters, or whatever, you know?” 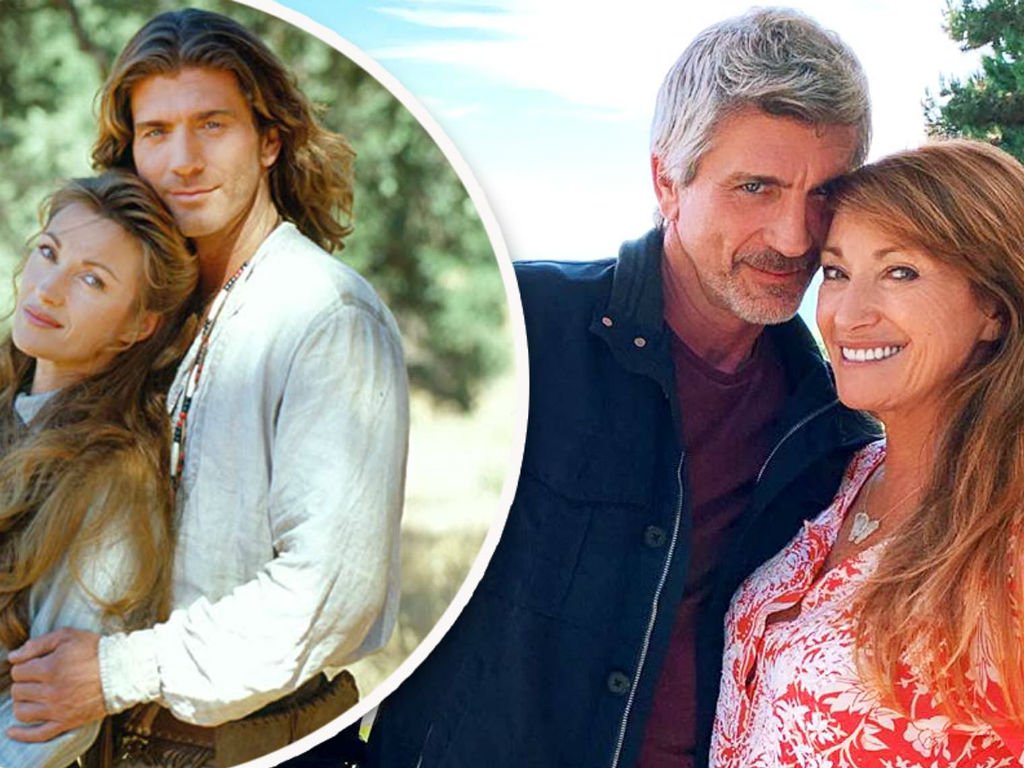 Jane Seymour and Joe Lando hated each other while filming Dr. Quinn Medicine Woman. The actress admitted the costars booked the show […] 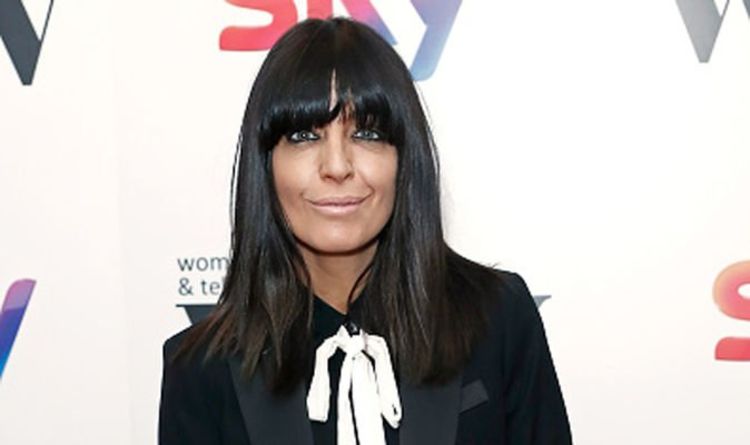 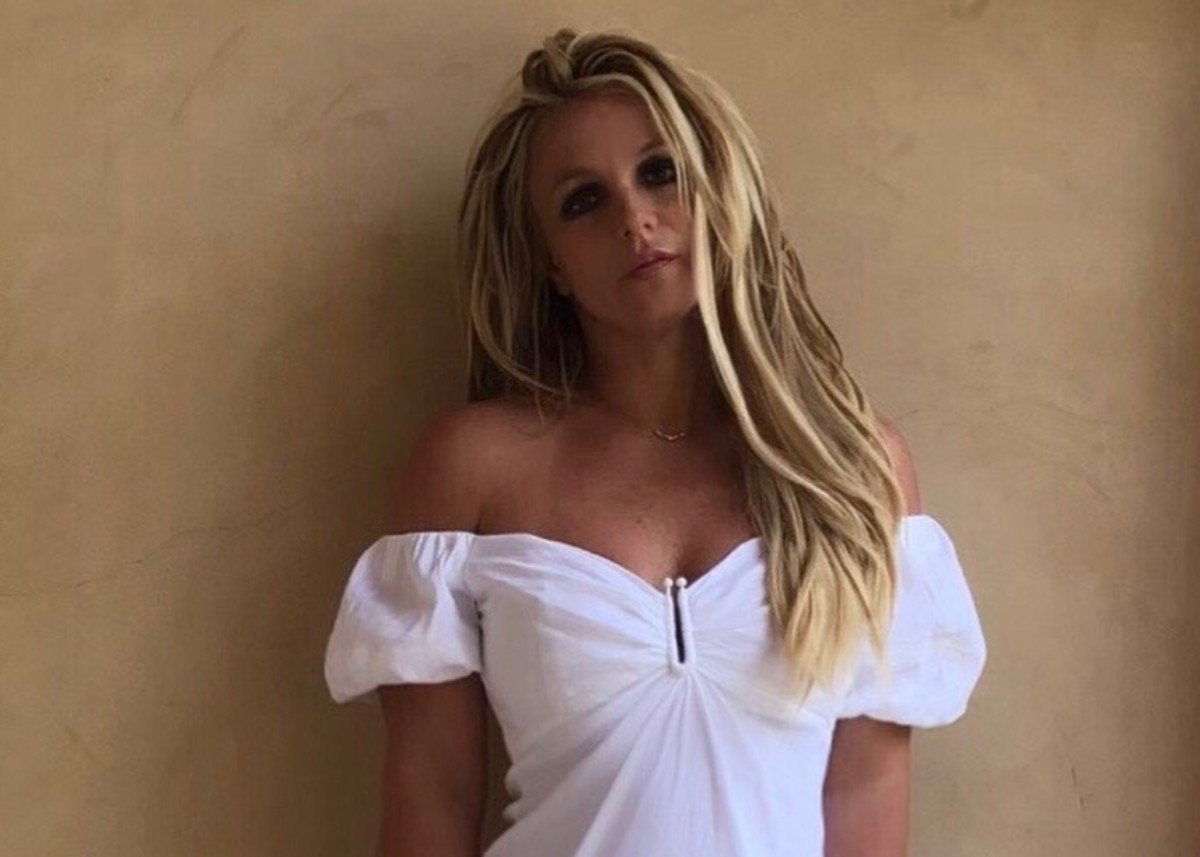 A new report is circulating saying that Britney Spears is in danger of going bald and her fans are not having it. […] 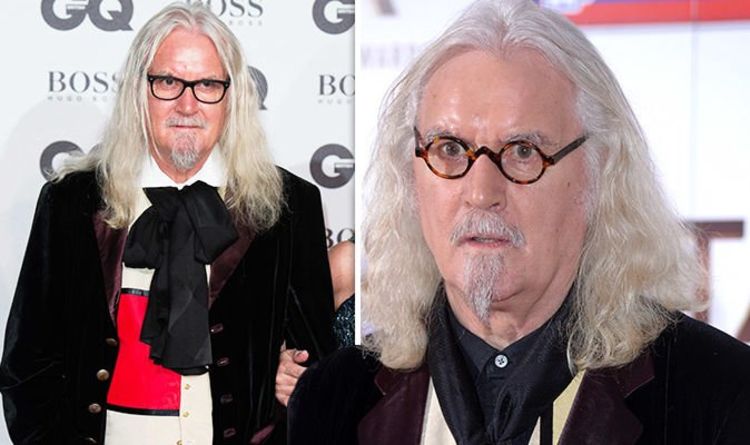 Sir Billy Connolly, 76, said he was told it will be “strange” for him to receive the knighthood having come “from nothing.” […]