Big dad energy. Steve Harvey shared his thoughts on daughter Lori Harvey‘s PDA photos with boyfriend Michael B. Jordan — and he’s not that thrilled about them.

“I’ve never seen that picture before,” the Family Feud host, 65, said during a Tuesday, January 18, appearance on The Ellen DeGeneres Show after the host showed him a photo of Lori, 25, sitting on the lap of the Black Panther actor, 34.

“I’m very uncomfortable with that picture right there,” the West Virginia native added. “I’m not really feeling that picture.”

The model and the Creed star were first linked in November 2020 and confirmed their romance two months later when they went Instagram official. Though they occasionally post steamy snaps with each other, they mostly keep their relationship out of the public eye.

“I think we’re both very private people naturally,” the beauty entrepreneur told Bustle in June 2021. “So we just decide, if we take a picture or whatever it is, do you want to post this? Do we not? We know there are people that love and support us and want to see us. So [we want to] give just enough, but keep the majority of it just for us.”

In the same interview, Lori noted that the duo first met “a few years ago” through mutual friends. At the time, she thought the actor was “cute” and “super humble.”

Steve may not be thrilled by the couple’s PDA, but he does appreciate Jordan’s skills as a gift giver. The Daytime Emmy winner told DeGeneres, 63, that the Fruitvale Station actor spent his second Christmas with the Harvey family in 2021 — and he went above and beyond with presents.

The California native gave Steve a box of 100 rare cigars, and he gave Lori’s mother, Marjorie Harvey, a pair of skis. “The only way you give your potential mother-in-law some skis is because you want her to be your mother-in-law,” the Judge Steve Harvey host joked.

The Act Like a Lady, Think Like a Man author added that he’s generally supportive of his daughter’s romance with Jordan, but he won’t hesitate to retaliate if he ever breaks Lori’s heart.

“I’m pulling for him because he’s a really good guy,” he explained. “But at the same time, I’ve got my eye on him. I can’t whoop him, but if he ever turns around, I’m gonna knock his ass out.” 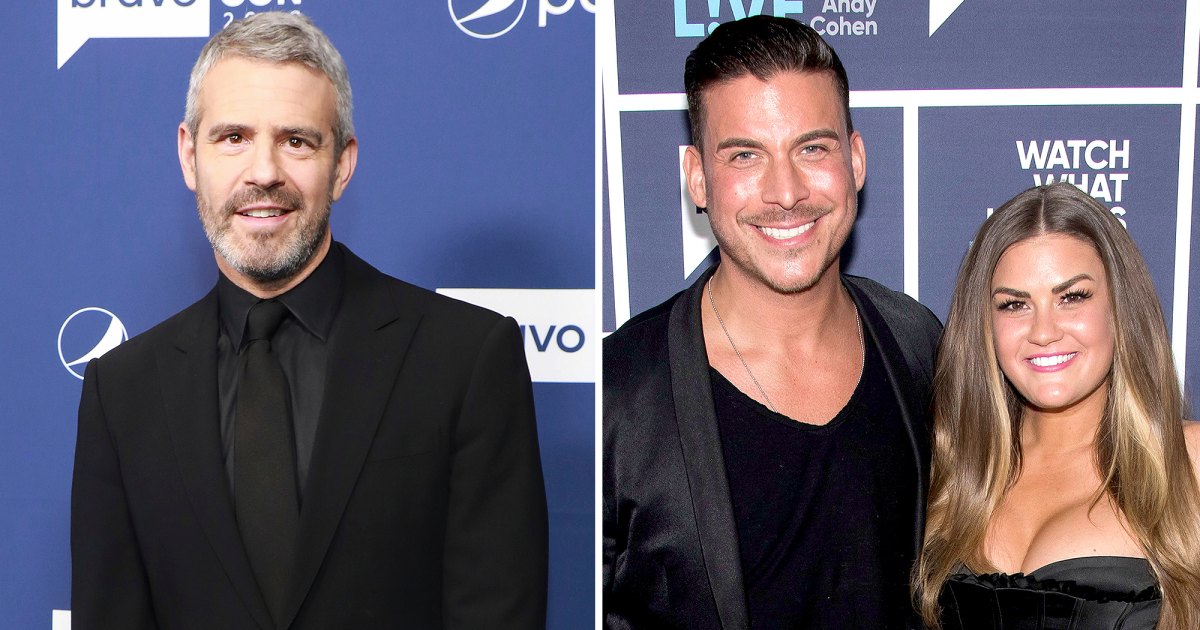 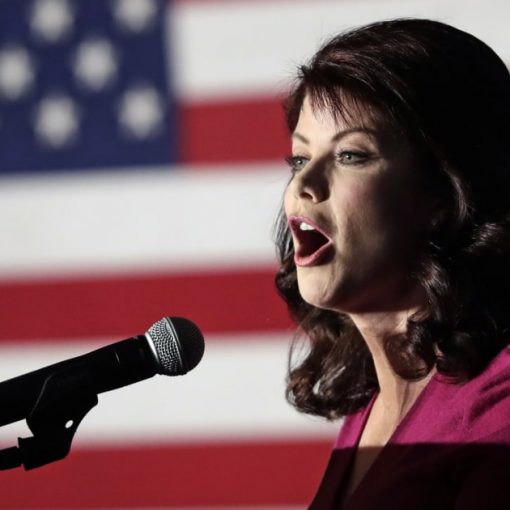 Rebecca Kleefisch, who served as Wisconsin’s lieutenant governor under Scott Walker, announced Thursday that she will seek the state’s Republican nomination for […] 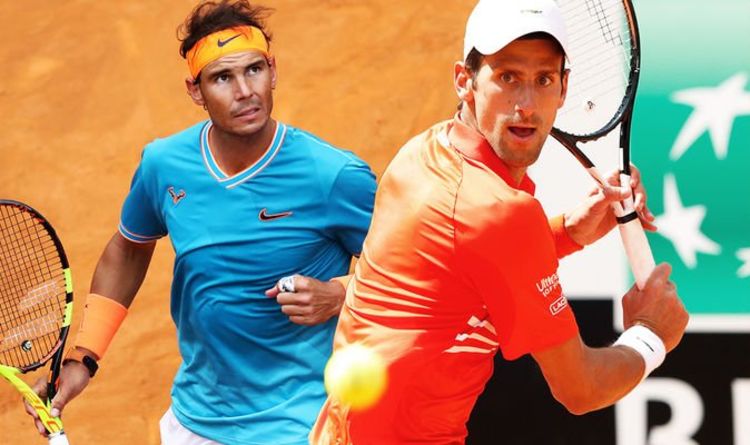 Nadal 1-0 Djokovic Tense opening game with Nadal getting two break points as it goes to deuce. And a forehand into the […] 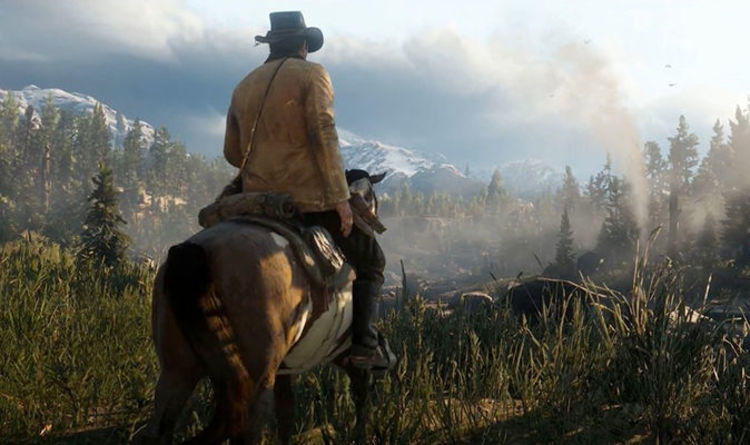