Newcastle United have been joined in the race to sign Sevilla defender Diego Carlos by a Premier League rival. Eddie Howe faces late competition to secure his current transfer priority, posing a significant blow in his attempts to steer the club away from relegation in the coming months.

According to Sky Sports, another English top-flight club has matched the Magpies’ £30million offer to sign Carlos this month.

A Serie A club has also submitted a bid for the 28-year-old, but it isn’t thought to be as high as Premier League offers.

The rival suitor in England is unnamed, but Carlos could now face a tough decision if they aren’t in as much of a perilous position as Newcastle.

And with less than two weeks of the January transfer window left, pressure on more defensive arrivals on Tyneside would skyrocket. 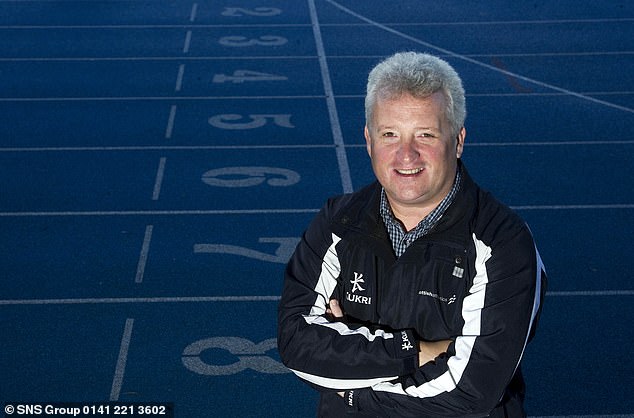 Winter Olympics 2018 Can you identify the Olympic discipline from these zoomed-in pictures of the equipment in Pyeongchang? Let’s quiz. Composite: AP/EPA/TASS/Getty […]

Transfer news LIVE | Express Sport is on hand to bring you all the latest rumours and gossip Thursday 18, October Liverpool […]