The 46th US President, 79, will hold a press conference from the White House on Wednesday at 4PM ET in his first conference of this year. While taking place after a brief hiatus, it is scheduled on the anniversary of the former Mr Biden’s inauguration.

The White House’s Press Secretary Jen Psaki announced the news on Friday: “The president looks forward to speaking directly to the American people.”

Wednesday’s press conference will be the 10th of the former Vice President’s presidency, far fewer than his predecessors.

However, the White House has pointed out Mr Biden often takes questions from reporters in less formal settings such as during various televised briefings.

The President’s appearance comes after sparking health fears after continuously coughing during his speech at the Atlanta University Centre Consortium when the POTUS endorsed changing Senate rules which have stalled voting rights legislation.

READ MORE: Putin’s finger on nuclear button – Russians told they will beat US

“Gonna be tough for him to ‘get a second chance at a first impression’ about his presidency.

His approval fell after the Afghanistan withdrawal and again when Covid cases and inflation rose. 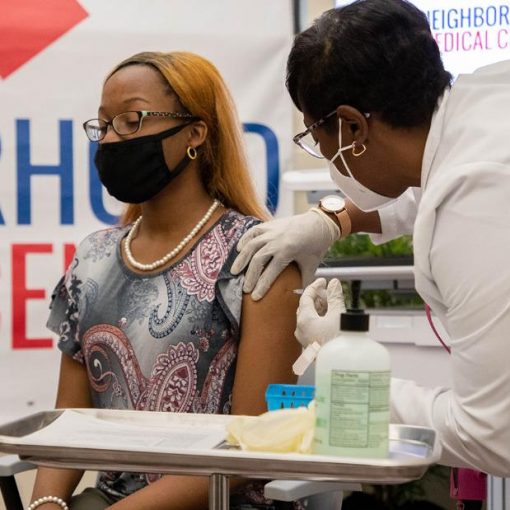 But officials continue to warn that those unvaccinated remain vulnerable to the virus, especially to dangerous variants which could set back national […] 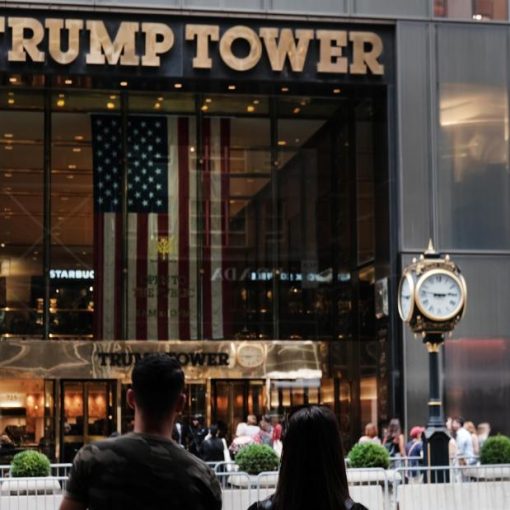 According to the indictment, the company paid for rent, utilities and garage expenses on a Riverside Boulevard apartment that Weisselberg and his […]