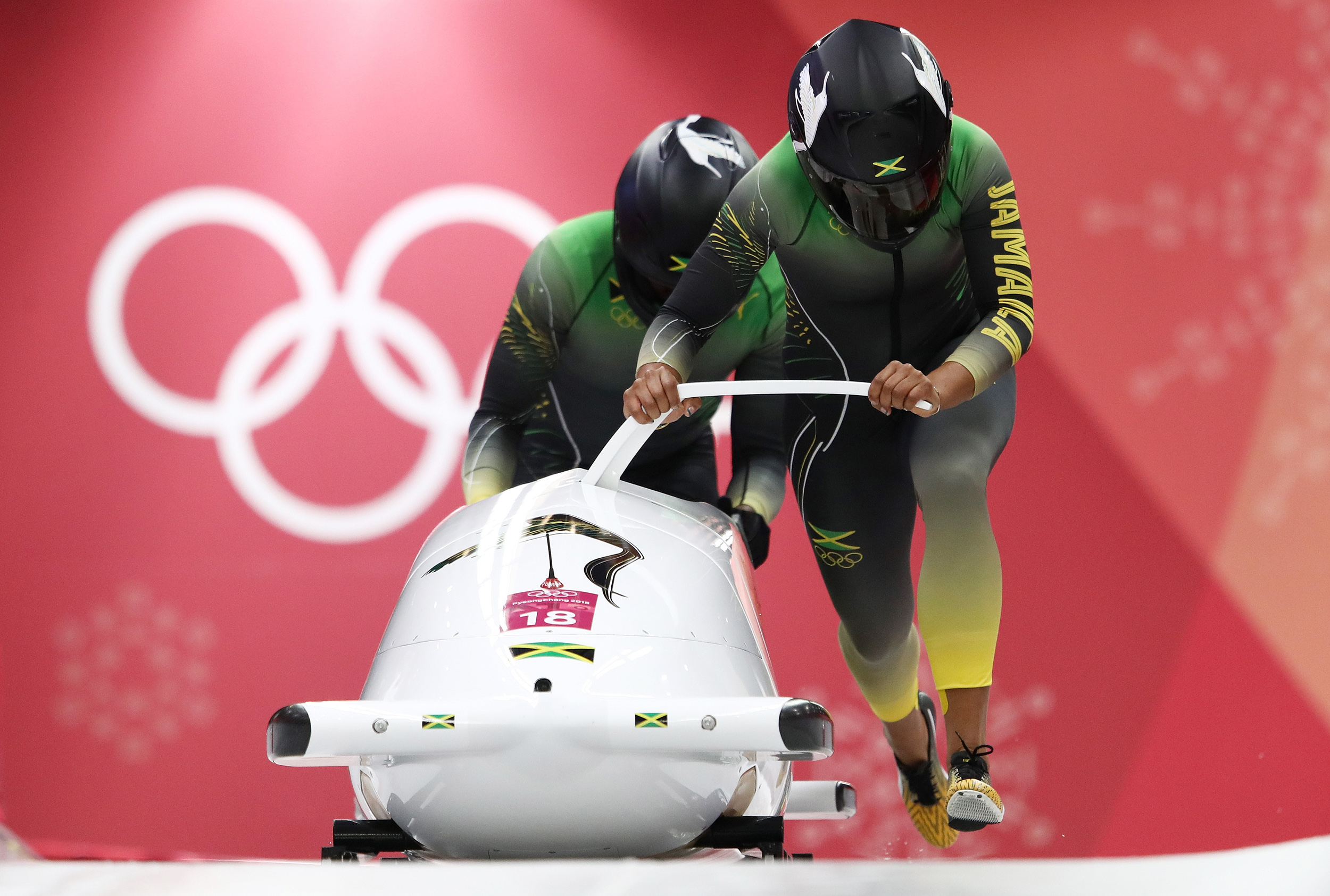 The Jamaican four-man bobsled team is back in the Winter Olympics for the first time in decades after it qualified for a spot in next month’s competition in Beijing.

It’s the first time the four-man Jamaican team has earned a berth in the Winter Olympics since the 1998 Games in Nagano, Japan. Its famous origin story in it journey from the small island nation to its first Winter Olympics in Calgary, Alberta, in 1988 was the subject of the 1993 movie “Cool Runnings.”

The team’s results in international competition this season punched its ticket Monday to be part of the field of 28 four-man teams.

“BREAKING!!! JAMAICA, WE HAVE A BOBSLED TEAM HEADING TO BEIJING! 📣📣📣” Team Jamaica wrote Monday on Instagram.

“It will be fire on ice as Team Jamaica 🇯🇲 secured their spot at the 2022 Beijing #WinterOlympics.”

Team Jamaica also made history by qualifying in three different bobsled events for the first time: the four-man and the two-man events and the new women’s monobob event. The team could also compete in the two-woman bobsled event as an alternate if a qualifying team drops out.

The four-man roster for Jamaica hasn’t been announced yet, but the sled is expected to be piloted by Shanwayne Stephens, who has competed with push athletes Matthew Wekpe, Ashley Watson and Rolando Reid in every four-man race he participated in this season, NBC Olympics reported.

The original four-man Jamaican bobsled team famously trained with a slapped-together sled on a concrete track in preparation for the Calgary Games. The athletes had never even seen a bobsled before.

“I remember saying to myself, ‘Nobody could ever get me to go on one of those things,’” original team member Devon Harris told NBC’s TODAY show in 2018. “That’s crazy.”

Their underdog story became a highlight of the Olympics even though they finished 30th in the two-man sled and crashed at 85 mph in the four-man sled. The crash disqualified them, but the team members drew a roar from the crowd when they got out of the sled and walked to the finish line.

Chris Stokes, who was a member of that famous team, is now the president of Jamaica’s bobsled federation.

Jamaica qualified in at least one men’s bobsled event from 1988 to 2002 but then did not send any teams until another unlikely run to a berth in the 2014 Games in Sochi, Russia, in the two-man bobsled event.

One of the team members, Winston Watts, was 46 at the time, which was eight years older than any other bobsledder in history who qualified for the Olympics. He was working in oil fields in Wyoming when teammate and friend Lascelles “King” Brown recruited him to make a run at an Olympic spot. The pair finished 28th out of 29 teams in Sochi.

The Jamaican women qualified in the bobsled for the 2018 Olympics in PyeongChang, South Korea, but no men’s teams made the field.

In addition to the bobsled contingent who qualified for Beijing, Jamaica also had an Alpine skier, Benjamin Alexander, a former nightclub DJ in Hong Kong who is of Jamaican heritage, make the field.

The highest Olympic finish for a Jamaican men’s bobsled team is 14th, so the newest group hopes to beat that mark and add another feel-good story to the one that made it famous 29 years ago. 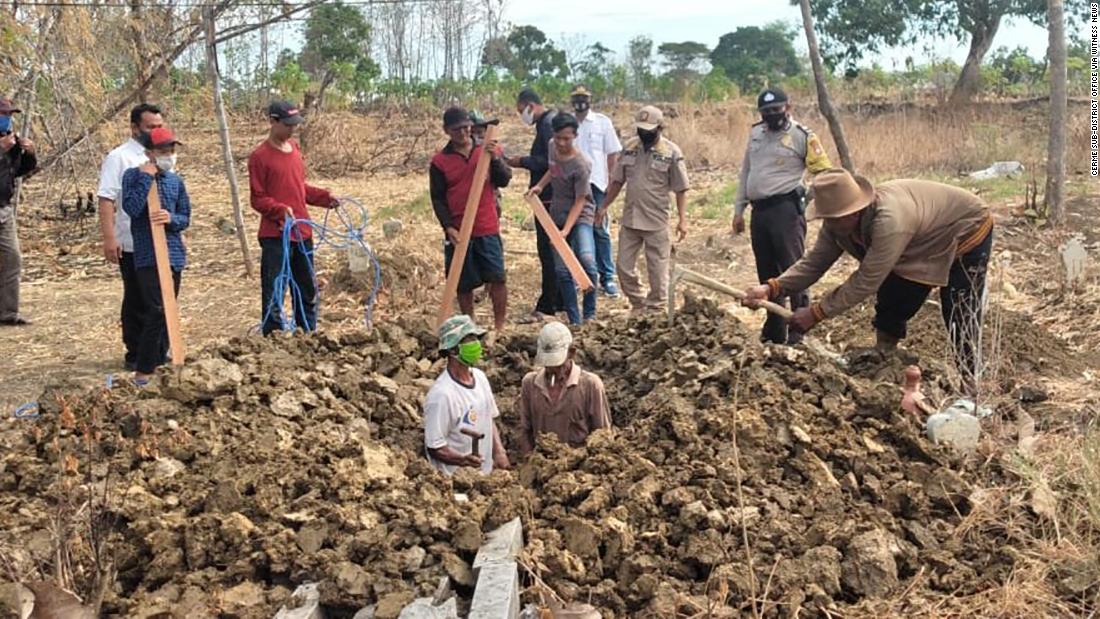 Three middle aged men and five minors in Cerme district of Gresik Regency, East Java, were given the unique punishment on September […] 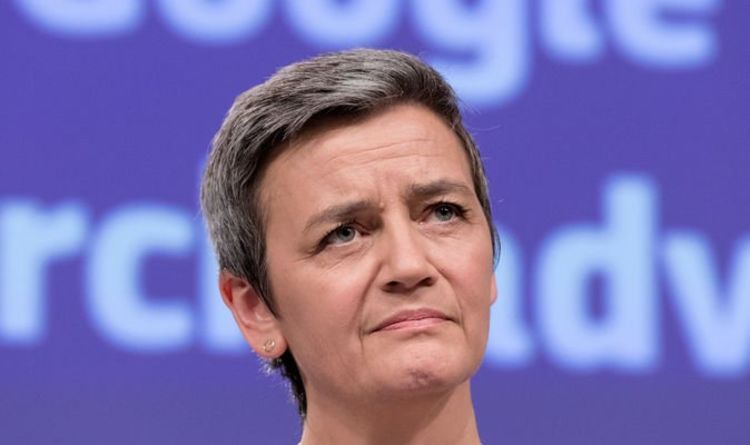 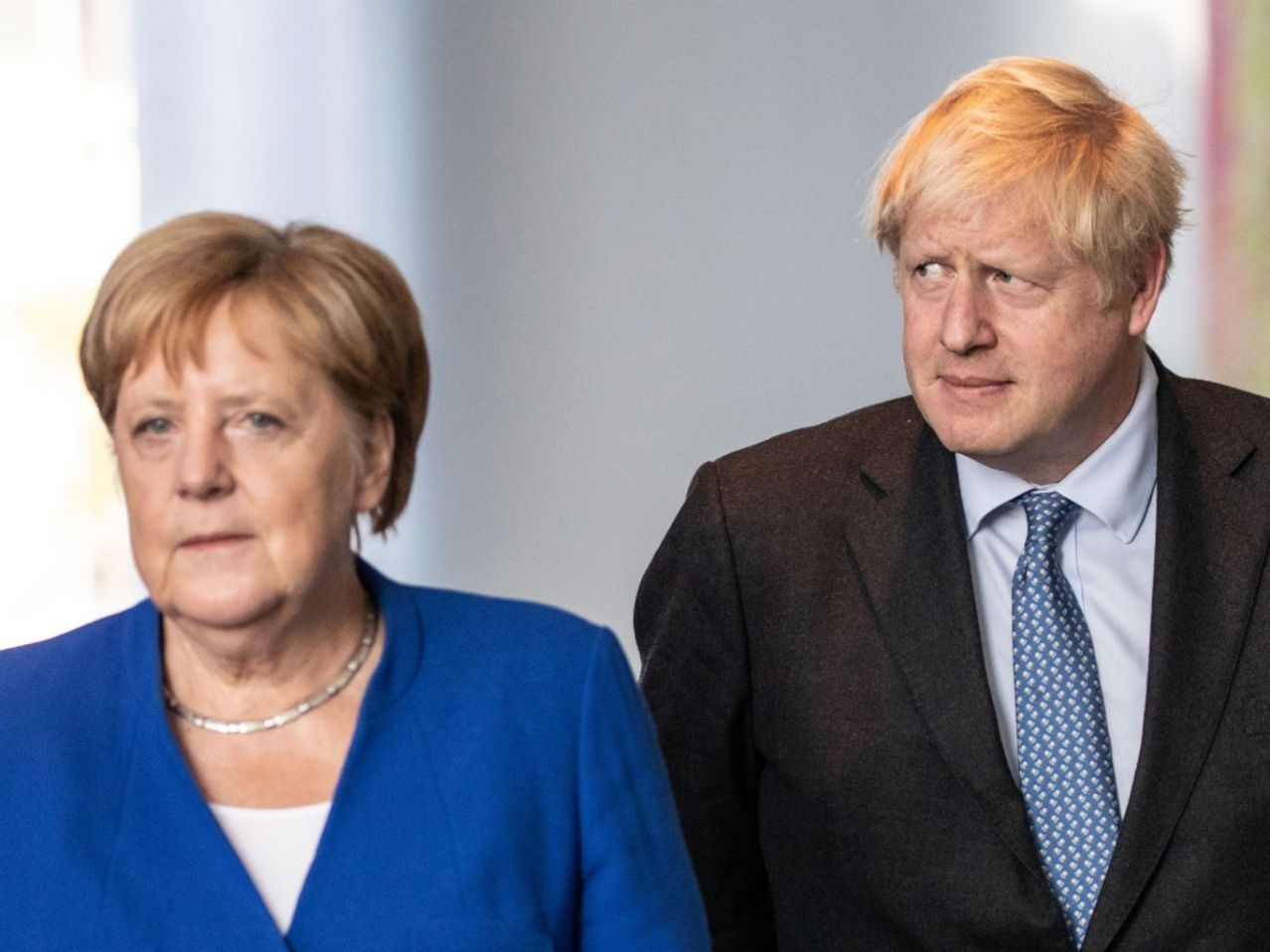 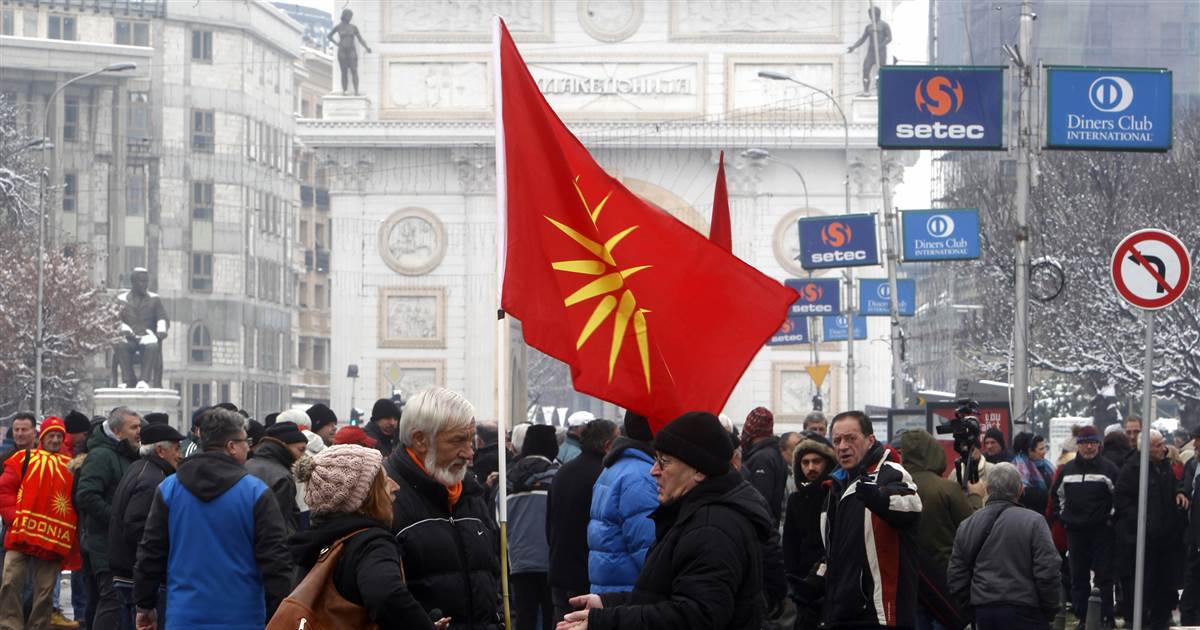