Johannes Radebe, 34, made Strictly Come Dancing history when he was partnered with John Whaite, 32, making the first male same-sex pairing on the show. The Strictly professional has opened up in a new interview about his “love” for his Strictly partner and how he changed his life.

The Strictly pairing was a massive success with Strictly viewers after they reached the final before losing out to Rose Ayling Ellis and Giovanni Pernice.

Speaking on Reign With John Smith about his relationship with John, Johannes said: “I have fallen in love with my art form again because of John.

“The opportunity to be so creative with what we had to come up with every week.

“I was trying to figure things out as I was going along. Not once did he make me feel otherwise.

“In my moments of doubt, John just stood by me and waited for me to figure it all out.

“And I can’t tell you that patience, I’m in love with the man.”

Johannes continued: “I know he’s a married man – soon to be – but let me tell you something, people come into your life and you just don’t know how you’ve been doing without them this entire time.

“And that has been John for me, a really, really lovely lad.”

“Because I just thought the flak we would receive as two gay men would be just insurmountable because we’ve been conditioned to expect that – we were both bullied at school and trolling has never been as bad as it is now on the internet.

“But we both kind of felt that separately, and only when we came together on our Strictly experience did we talk about that and realise that we had that same trepidation, that same anxiety.”

John continued: “But we were pleased to say that the love we received far outweighed any trolling because we did receive some trolling.

“But we don’t focus on that because the block button is a very powerful tool and once people are out of sight, they’re out of mind.”

Touching upon his Strictly experience, Johannes added: “I think it has given me a lot of confidence to go out into the world and just be and know that it is OK to be who you are.

He added: “Because even my family back home, they’re different people because of this. So it’s really been amazing, as you can imagine.”

You can listen to the full podcast Reign With Josh Smith featuring Johannes Radebe here. 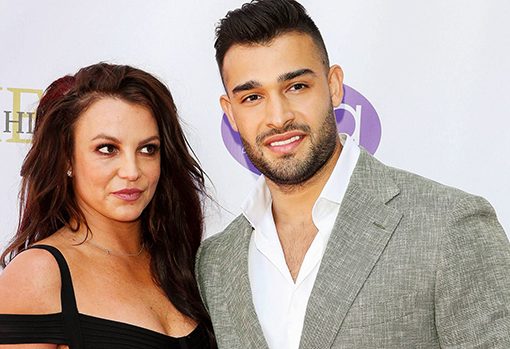 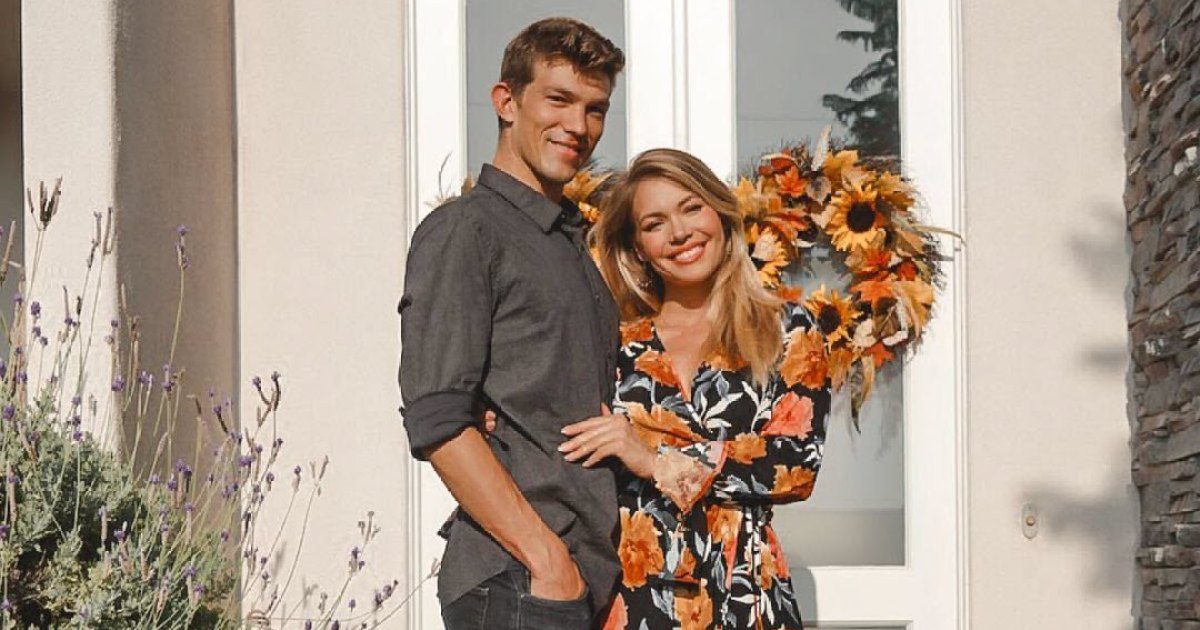 Love in the fast lane! Krystal Nielson and Miles Bowles have had a whirlwind romance since meeting through a mutual friend. The […]

Last year, she told her Radio 2 listeners that she can relate to “meno madness”, the term given to the variety of […] 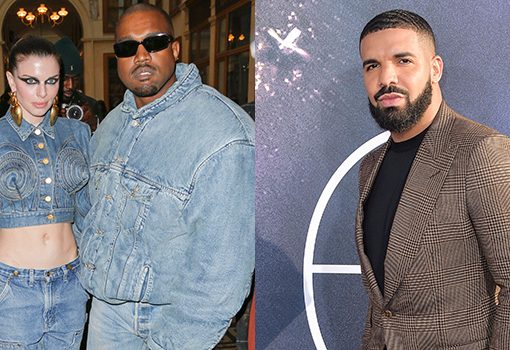