The general political headwinds of Europe aren’t the only thing disconcertingly swinging right-of-center. Halo Infinite recently received a new visor that’s juuust slightly askew. Fans are split here. Many think it’s a crime against the cosmetics gods, while others regard such complaints as yet another item in a long laundry list of similarly minor quibbles about the game.

Yesterday, as part of Halo Infinite’s temporary “Cyber Showdown” event, which runs through the end of the month, developer 343 industries added a slew of cosmetic options to its multiplayer shooter. Some are up for purchase in Infinite’s for-real-money shop, while others unlock by way of a challenge-based battle pass. Once you hit level five on the pass, you unlock the “neon screen” armor effect: a bluescale, cyberpunk-inspired visor overlaid over your standard visor. It’s cool AF. But if you look really, really close, you’ll see that it’s, like, seven pixels off-center stage-right (left from our view; right if you were seeing the world from the helmet).

It’s unclear if the visor’s off-center orientation is intentional or a design hiccup, one that developer 343 Industries has a fix in the works for. Representatives for Microsoft did not immediately respond to a request for comment.

One popular thread on the Halo Waypoint forums comes from a Halo Infinite player who likes the visor but wishes it was centered, writing “Please fix this. Thanks!” Several others responded in kind, noting how it’s giving them “OCD.” (According to the IOCDF, having obsessive thoughts and compulsive behaviors is not necessarily indicative of diagnosable obsessive compulsive disorder.) Another went so far as to call the visor “dumb.”

Reddit wasn’t so polite. Overnight, a post pointing out the neon screen’s misalignment rocketed to the top of Halo’s primary subreddit, where it currently has more than 11,000 upvotes and nearly 800 comments, with no shortage of cursing. Even the dedicated Halo Infinite subreddit, typically more positive-leaning than the vanilla one (which boasts more than a million regular users and was shut down due to overwhelming toxicity during Halo Infinite’s early days), had something to say.

But perhaps the most interesting reaction is courtesy of the r/shithalosays subreddit—a splinter community of Halo Infinite players who post hot-button takes they see within the community, in order to draw attention to what many perceive as an overly reactionary playerbase.

Since Halo Infinite’s release in November, players have voiced loud concerns about the state of the game. They’ve said the battle pass is too slow. (343 Industries sped up the rate of progression.) They’ve said cosmetics are too overpriced. (343 Industries lowered the price of cosmetics.) They’ve said that weapons are poorly balanced and that there aren’t enough maps to use them on and that there aren’t enough modes to play on those maps. (343 Industries added three permanent playlists last month and a temporary one this week.) R/shithalosays, currently just 2,000 members strong, often presents these complaints unaltered, sometimes paired with either straight-up mockery or observations about how, say, Halo Infinite has been out for less than three months and is still in relative infancy. Now, uproar about the neon screen visor has drawn the forum’s attention.

“Bro,” one player responded, capturing common sentiment with Shakespearean eloquence. “I will misalign their face.” 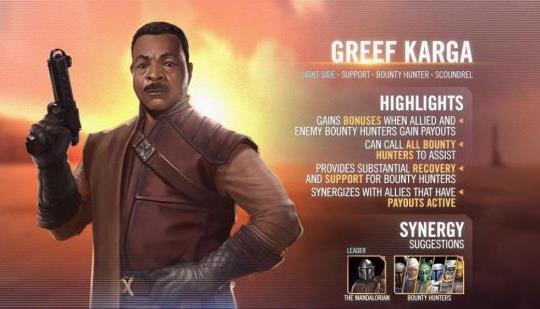 Greef Karga is is comming to Star Wars Galaxy of Heroes. Here is a run down of this notorious scoundrel and the […] 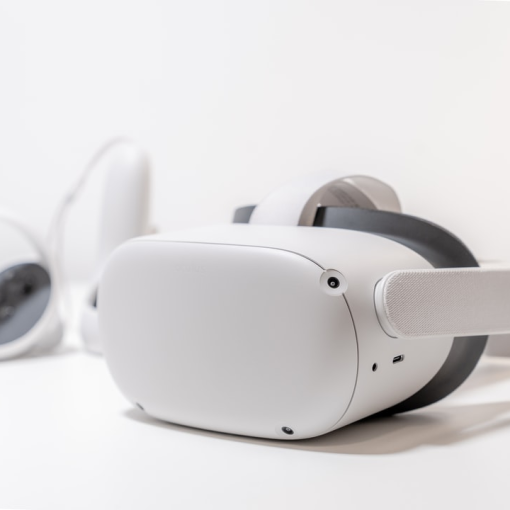 Windows Mixed Reality headsets is a great way to enjoy your favorite games, apps and experiences. But with so many different headsets […]