A screen shows the logo and a ticker symbol for The Walt Disney Company on the floor of the New York Stock Exchange (NYSE) in New York, U.S., December 14, 2017. REUTERS/Brendan McDermid/File Photo

Campbell will oversee the creation of more locally produced content to fuel the growth of Disney+, Hulu, and Star+, as these video streaming services expand globally.

Since the launch of Disney+ in late 2019, the company’s streaming business has expanded rapidly, with its service amassing a total of 179 million subscribers through the end of fiscal 2021. The company plans to double the number of countries where its flagship Disney+ service is available to 160 countries by the end of fiscal 2023.

Disney’s announcement that it would invest in local content mirrors Netflix Inc’s strategy. The dominant streaming service has capitalized on the global popularity of series developed outside the United States, including its most recent hit, the dystopian South Korean drama “Squid Game.”

Campbell will continue overseeing Disney’s international media teams, in addition to her expanded role as chair of international content and operations, the company said. She will report to Chief Executive Bob Chapek.

Another Disney executive, Michael Paull, was promoted to a newly created role of president of Disney Streaming, overseeing Disney+, ESPN+ and Star+. The executive joined Disney in 2017 after the acquisition of the streaming technology company Bamtech Media, where he was CEO.

(This story fixes reference to Star+, which is available in countries outside of India)

Damning findings about Martin Bashir’s 1995 Panorama interview with Diana, Princess of Wales, means the governance of the BBC and how it […] 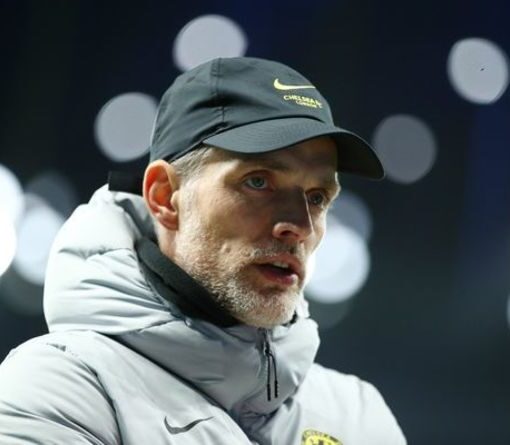 Thomas Tuchel’s Chelsea side face a monumental task against Manchester City on Saturday, with the hosts having won their last 11 games […] 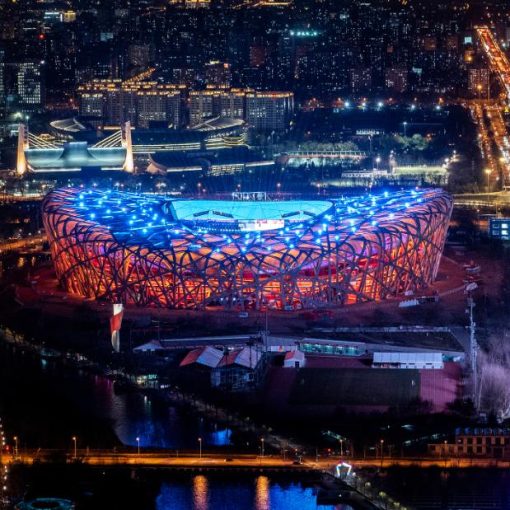 The delegation from India takes part in the parade of athletes during the opening ceremony of the Beijing 2022 Winter Olympic Games, […]