Beloved ‘Vogue’ editor-at-large and style afficionado Andre Leon Talley has died at 73. Here are 5 things to know about the trailblazer of the fashion industry.

Andre Leon Talley, a beloved figure in the fashion world has reportedly died at age 73, according to TMZ. The former creative director for Vogue, judge on America’s Next Top Model, and singular voice in fashion was a true force to be reckoned with in the industry, pushing sociocultural boundaries and always bringing a certain joie de vivre to his work.

Here we break down five things to know about the so-called “godfather” of fashion who inspired many and paved the way for people of color in the fashion industry.

He Grew Up in Jim Crow South

Andre was born on October 16, 1948 in Washington, D.C. and was raised by his grandmother, Binnie Francis Davis, who worked as a cleaning lady at Duke University in Durham, North Carolina. In his memoir, The Chiffon Trenches, Andre detailed his difficulties growing up within that context, considering his large size as a Black man (he was 6’6″) and his penchant for luxury fashion and lifestyle.

In the documentary The Gospel According to Andre, the writer described his life growing up as an outsider and how he was taunted and even had rocks thrown at him. He didn’t let those setbacks, however, prevent him from pursuing his big dreams. “I had to move on,” he stated in the documentary. “I had to get on with my career.”

He Ran With the Studio 54 Crowd

Through connections he made as a student at North Carolina Central University and Brown University (where he earned a B.A. and M.A. in French Literature, respectively), Andre came to New York City in the early ’70s and fell into the glowing hot center of Manhattan glamour and art. He first apprenticed for former Vogue editor-in-chief Diana Vreeland who then served as a Special Consultant for the Costume Institute at the Metropolitan Museum of Art. Diana was so impressed with her new apprentice’s skills she connected him to Andy Warhol, granting him a job at Andy’s Interview magazine. From there, the style obsessive went on to work for Women’s Wear Daily, further utilizing his French skills by becoming the publication’s Paris bureau chief.

Due to his involvement with those circles, Andre indulged in the golden age of Manhattan nightlife, frequenting the over-the-top parties at Studio 54 during the late ’70s with Warhol, Vreeland, and other staples like designers Diane Von Furstenberg, Halston, and Karl Lagerfeld, singers Diana Ross and Grace Jones, and more. “

He Was a Singular Voice at ‘Vogue’ Magazine

After working for Interview, WWD, W magazine, and The New York Times, Andre transitioned to Vogue magazine, first working as Fashion News Director from 1983 to 1987 and then Creative Director from 1988 to 1995. There he established a close relationship to Editor-in-Chief Anna Wintour. Although he moved on to working with W in 1995, he did return to Vogue as a contributing editor and then Editor-at-Large, writing columns that brought a different vision and charismatic voice to the forefront.

“What moves him is that idea [of] just do it, think it, wear it — there is no hesitation,” designer Marc Jacobs stated of Andre and his living-out-loud ethos which undoubtedly influenced the magazine’s outlook on fashion. In the 2007 film The September Issue, which documented the almost year-long process of making the famously excessive fall issue of Vogue, Andre became a fan favorite, at one point exclaiming there was a “famine of beauty!”

He Served as an Advisor to Michelle Obama

Much like his mentor Diana Vreeland, who once advised First Lady Jacqueline Kennedy Onassis, Andre served as an style advisor to the Obama family in 2008. He was famous for introducing Michelle Obama to Taiwanese-Canadian designer Jason Wu, from whom she bought many dresses — including her inaugural gown.

He Was a Trailblazer in the Fashion World

“As an African American man born in the United States of America, it was important for me to show the building blocks of my story, from my childhood to today,” Andre told TIME in May 2020, after the release of his memoir The Chiffon Trenches detailed difficult moments he faced while working in the industry. “It’s simply a part of the fabric of society in America. Racism is always there, boiling on the front burners, evidenced during this pandemic in the terrible tragedy of Ahmaud Arbery, shot in Georgia in daylight.”

The journalist was most certainly shaped by his Southern background and experiences in the industry where he dealt with racism, but he never let that defeat the relentless pursuit of his dreams. “I am not made by the fashion world. I am made by coming up in the South in my grandmother’s home with great values of tradition, passion, education, religion and being properly decent,” he continued to TIME. “So when I confronted these moments of racism, I controlled my narrative by making choices. This is what people do to black men; they criminalize their very existence and they dehumanize them, even in the highest, loftiest world of fashion. But I did not become victimized. I simply soldiered on and did my work.” 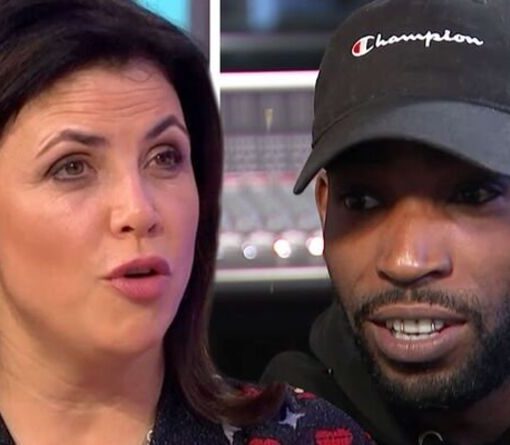 Rapper Tinie, 33, formally known by his stage name Time Tempah and whose real name is Patrick Chukwuemeka Okogwu, has spoken out […] 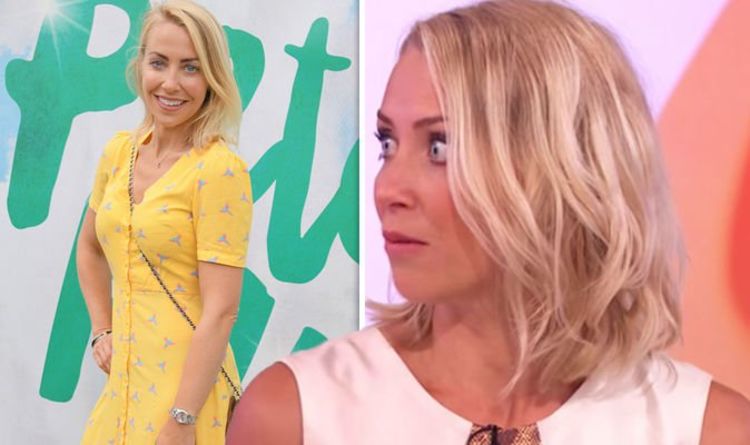 Laura Hamilton, 37, opened up about her “shocker” of a day while filming in France for A Place In The Sun yesterday. The […] 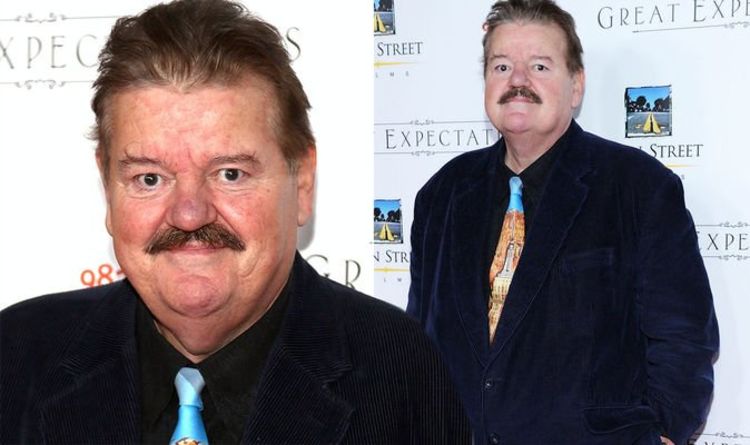 Harry Potter star Robbie Coltrane, 70, discussed the painful period of time he suffered from osteoarthritis, which is the most common type […] 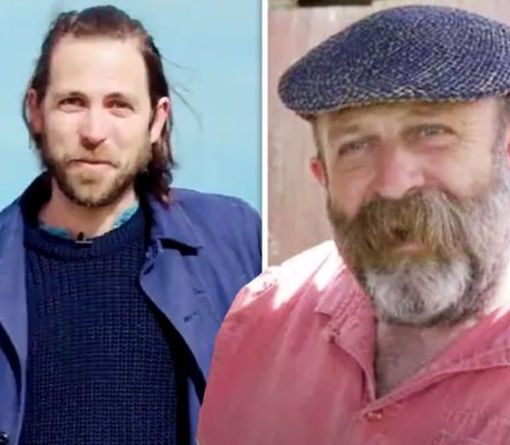 Escape to the Chateau gives viewers a glimpse into the family life of Dick Strawbridge, 61, and his wife Angel Adoree, 42. […]