Besides gaining a MagSafe-compatible case last year, Apple’s AirPods Pro have largely remained the same since they launched in 2019. The wireless earbuds even maintained the same $249 (£239, AU$399) price. But, if rumors are true, that’s about to change. A new and improved version of the AirPods Pro with a refreshed design and other upgrades is said to debut this year, and we’re collecting all the buzziest rumors.

The current AirPods Pro brought more premium features like active noise cancellation and a customizable fit to Apple’s wireless earbuds. Based on the reports we’ve seen so far, the second-generation model will add further improvements such as a sleeker stemless design, a new charging case and fitness capabilities. Such changes could be important for Apple to remain competitive with rivals like Samsung, Bose and Sony.

AirPods were initially marketed as a companion to the iPhone 7, Apple’s first smartphone without a headphone jack. But in the five years since launch, AirPods have become the most popular wireless earbuds in the world. Apple’s current AirPods lineup, alongside the aforementioned AirPods Pro, includes the $129 AirPods (second-generation), $179 AirPods (third-generation) and the $549 over-ear AirPods Max headphones.

Here’s a closer look at what to expect from the possible AirPods Pro 2.

Read more: Yes, the AirPods 2 are still worth buying, even though the AirPods 3 are pretty great

The AirPods Pro 2 will likely launch in 2022, possibly in Q4

Reports from Bloomberg and reliable Apple analyst Ming-Chi Kuo both say the AirPods Pro will arrive in 2022. But it’s unclear precisely when we can expect to see the debut.

Kuo predicts the AirPods Pro 2 will arrive in the fourth quarter of 2022, according to a research note obtained by MacRumors. That suggests they could be part of Apple’s product blitz that typically takes place toward the end of the year. For example, Apple announced the iPhone 13
lineup, the Apple Watch Series 7, the AirPods 3 and a new line of MacBook Pro laptops this past September and October. Bloomberg, on the other hand, didn’t specify a time frame within 2022 for the AirPods Pro 2’s release.

Read more: When is the next Apple event?

The AirPods Pro 2 may lose the stems

It might be time to say goodbye to the white glossy stems that AirPods have had since their 2016 launch. Apple’s next AirPods Pro could have a more discreet, stem-free look similar to the Beats Studio Buds, according to Bloomberg. That report says only that Apple is testing this type of design, so it’s unknown if it will be the design of the final product.

If this change is made, it would mark the first time that Apple has significantly redesigned its true wireless earbuds since the first AirPods Pro launched in 2019. It would also make the AirPods Pro look more like competing earbuds from Samsung, Amazon and Bose, among others.

It also raises the question of how Apple will implement touch controls on the next AirPods Pro model. The stems on the current version house Apple’s Force Sensor, which lets you control media playback and access Siri. Without the stems, Apple would likely have to place these touch controls on the earbuds themselves, similar to the Beats Studio Buds.

The AirPods Pro 2 may also get a new case, according to Japanese blog Macotakara. That makes sense considering the case would have to be slightly different to match the buds’ new design. The report gives the dimensions of this new case as being the same as the AirPods 3’s case, which is water-resistant (unlike Apple’s other AirPods cases).

A recent investors note from Kuo, seen by AppleInsider and 9to5Mac, says the charging case for the next generation of AirPods Pro will also be able to emit a sound. This is said to make finding a lost or misplaced case easier. In his note, Kuo adds the AirPods Pro 2 will feature lossless audio, as well.

Read more: AirPods Pro 2 might get a redesign that abandons the iconic stems, and that’s a real shame

AirPods can do a lot of things, but activity tracking isn’t one of them. Apple might change that soon enough with the AirPods Pro 2, which will feature updated motion tracking sensors intended for fitness tracking, according to Bloomberg.

The report doesn’t get into additional details, but an Apple patent application from 2017 suggests it could be exploring ways to measure biometric signals through earbuds.

Apple would be joining companies like Jabra and Amazon, both of which already offer fitness-oriented features in their respective wireless earbuds. Jabra’s Elite Sport earbuds can track repetition counts during workouts and heart rate, while the Amazon Echo Buds
can track workouts.

What else we’re expecting from the AirPods Pro 2

Although Apple hasn’t said anything about its future plans for AirPods, there’s a lot we can infer based on the AirPods 3. For example, the $179 AirPods offer slightly better battery life than both the pricier AirPods Pro and the second-generation AirPods. It seems plausible that Apple would improve the AirPods Pro 2’s battery life to at least match, if not exceed, that of the AirPods 3.

It also wouldn’t be surprising to see the next AirPods Pro gain the AirPods 3’s skin detect sensor, which can more accurately detect when an AirPod is making contact with the wearer’s ear versus a different surface.

Read more: Our iPhone SE wishlist: We want to see these upgrades in 2022

Another lingering question is how much the AirPods Pro 2 will cost. Apple sells the current AirPods Pro for $249, although you can usually find them for less elsewhere. We don’t know anything for certain about Apple’s future plans.

But if Apple discontinues the original AirPods Pro when it announces the new ones — a strong possibility — it could keep the $249 price for the new model. Apple didn’t change the standard AirPods price when it launched the second-generation AirPods in 2019. And although the AirPods Pro may be a bit expensive compared with some of Apple’s competitors, their popularity has proven that people are willing to pay a higher price.

If the rumors are accurate, it sounds like the new design and fitness tracking capabilities will be the biggest upgrades we can expect. Those changes might not be enough to sway anyone who’s recently purchased the AirPods Pro. But they could be significant enough to convince those who bought the originals back in 2019 to upgrade. We’ll have to wait until Apple makes an announcement to know for sure.

For more, check out how to find the best AirPods deals, CNET’s list of the best Apple earbuds for 2022 and 21 AirPods tricks you’ll want to try out today. You can also take a look at all the rumors we’ve collected about the iPhone 14 and iPhone SE 3.

We water-test the AirPods third generation Technically Incorrect offers a slightly twisted take on the tech that’s taken over our lives. Who could resist? Boring Company Some were […] 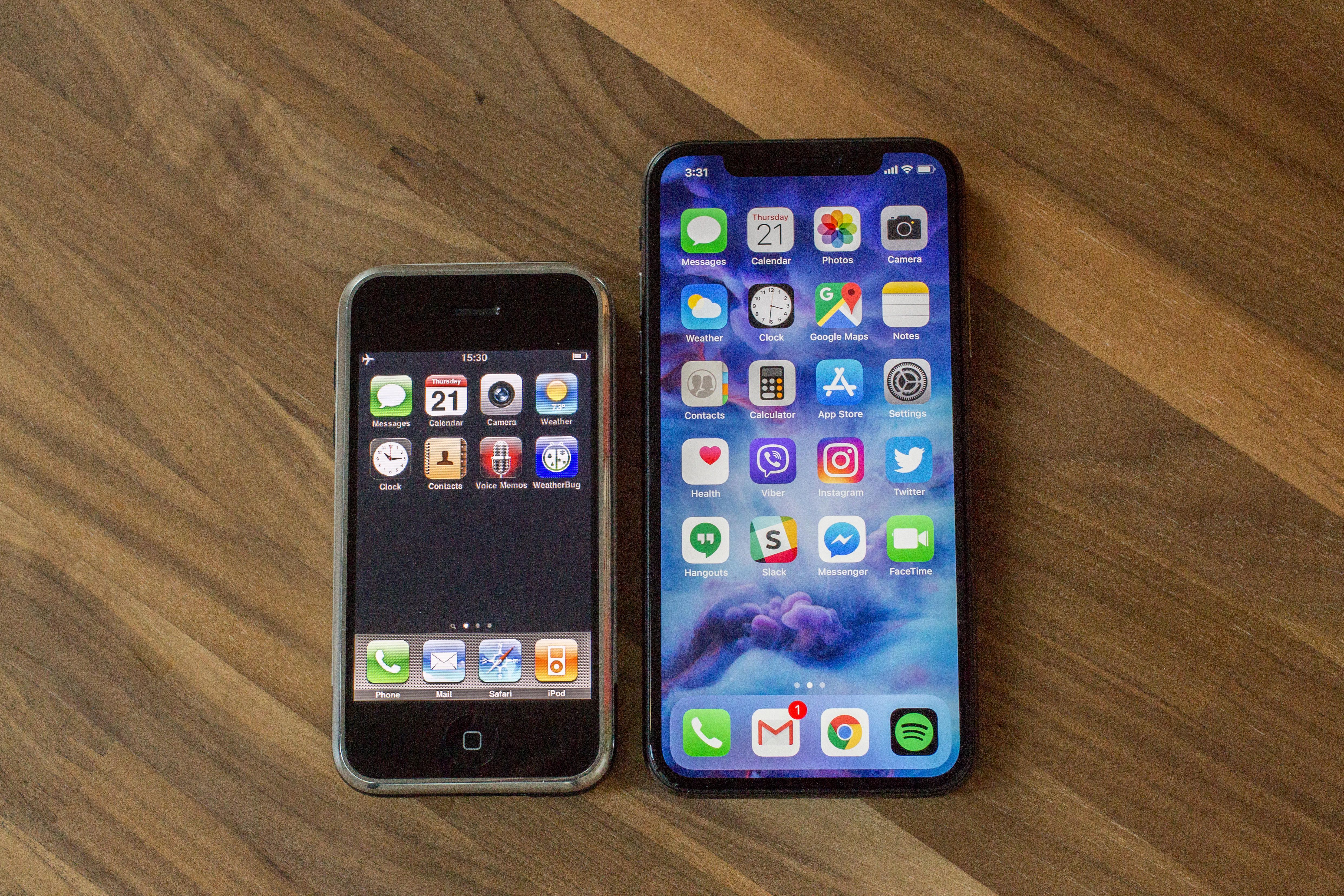 Your iPhones may be vulnerable to a processor security flaw if you haven’t updated them to the newest iOS software.  Lexy Savvides/CNET […] 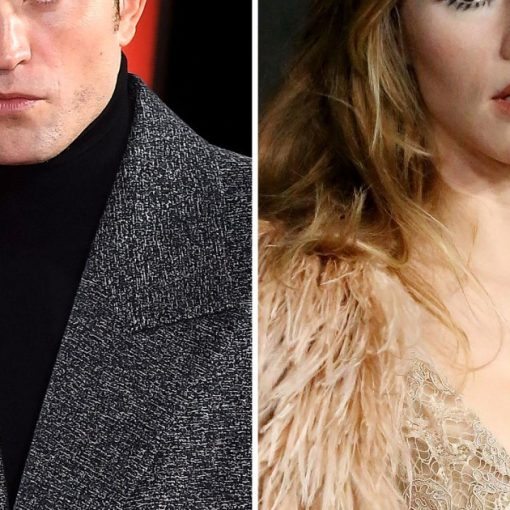 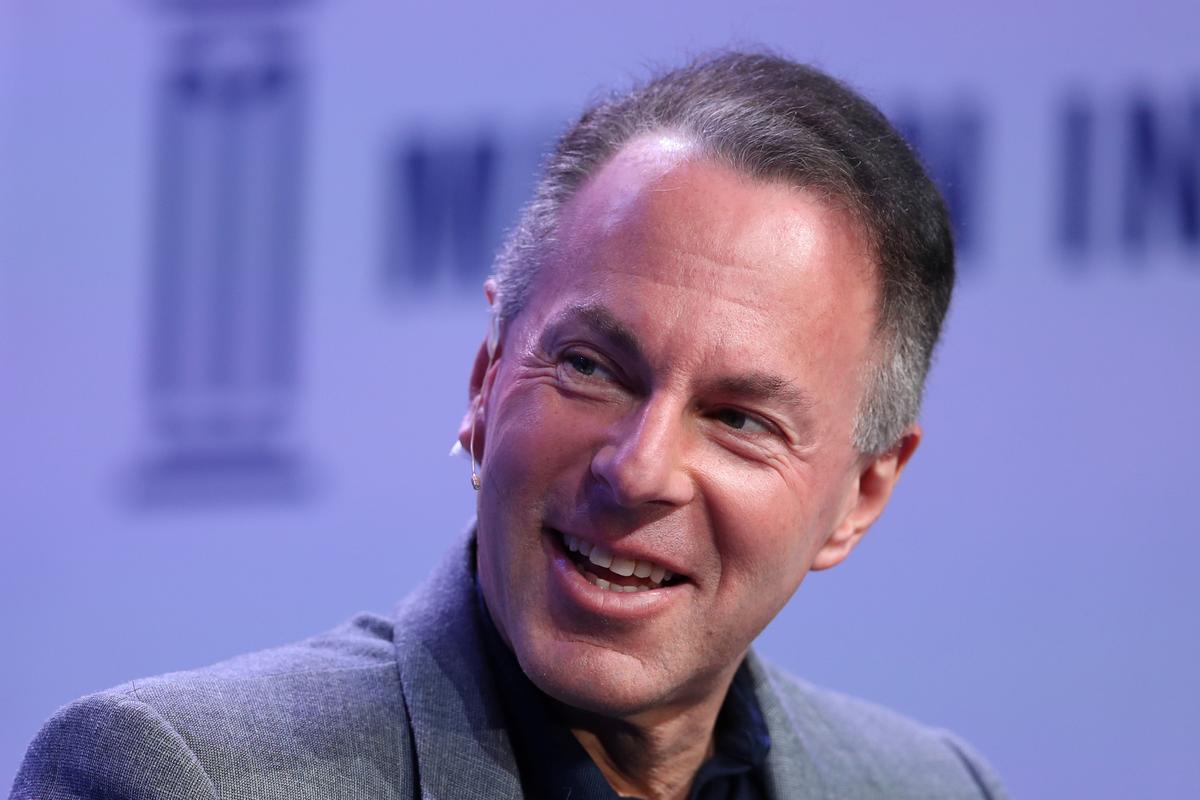