Reimagining a beloved series is not easy.

The original show, which starred Josh Radnor, Jason Segel, Neil Patrick Harris, Cobie Smulders and Alyson Hannigan, ended in March 2014 after nine seasons. It centered on Ted, an architect played by Radnor, and his search for love in his 20s, and then it jumped ahead 25 years as an older Ted (voiced by the late Bob Saget) told his future children just how he found it.

Now, years later, showrunners Elizabeth Berger and Isaac Aptaker have created what they describe as a “stand-alone sequel” with the Hulu series, which debuts Tuesday.

“You know there’s a high bar. … You do feel the pressure,” Berger, who along with Aptaker was also an executive producer on “This Is Us,” said at a recent virtual media meetup for the series.

But that’s also what made it exciting, Berger said.

Like the show that inspired it, the series focuses on a young, close-knit group of friends who are trying to navigate life, which, of course, encompasses the highs and lows of dating and falling in love.

This time, the show is set in 2022 and centers on a female protagonist, Sophie (Hilary Duff).

The show has a similar format and tone to “HIMYM.” It also borrows the apartment prominently featured in the original, a fact viewers learn toward the end of the first episode. It’s among the handful of Easter eggs throughout the series that diehard fans will recognize.

All members of the main ensemble said they were fans of the original show. Some of them said they even rewatched episodes ahead of filming their own series to better understand its tone.

But, the show’s cast and showrunners emphasized, there are a lot of intentional differences.

“We are not trying to reboot and re-create,” Duff, who also serves as a producer on the series, told NBC News at the virtual press meetup. “We are borrowing some important parts of the [original] show that made people fall in love with it.”

Lowell said that’s exactly why he was excited to be part of the project.

We are not trying to reboot and re-create. We are borrowing some important parts of the [original] show that made people fall in love with it.

“I’m not being tasked with the pressure of being the new whatever, like trying to be the Barney or the Robin or the Ted. To put that on us would be, I think, a disaster for everybody,” he said. “I think what writers did so brilliantly here is they allowed us to live within the same world without feeling trapped by it. As a result, you get plenty of room for us to become our own characters, for our show to become our own show without abandoning what made the original so special.”

There’s also a change in the narrative format: An older Sophie (Kim Cattrall) is seen on-camera as she tells her son in the future how she met his father, rather than having that story recounted in a voice-over.

“As soon as you try and replicate something successful you fall flat on your face,” Aptaker said. “So we thought, what if instead we showed an older version of the character telling the story to her son but also to the audience?”

Ultimately, the show’s theme remains rooted in a story of finding love. But, Duff noted, it’s also “very much about these people who really need each other.

“They are all building this new friendship and realizing how well they all fit together.” 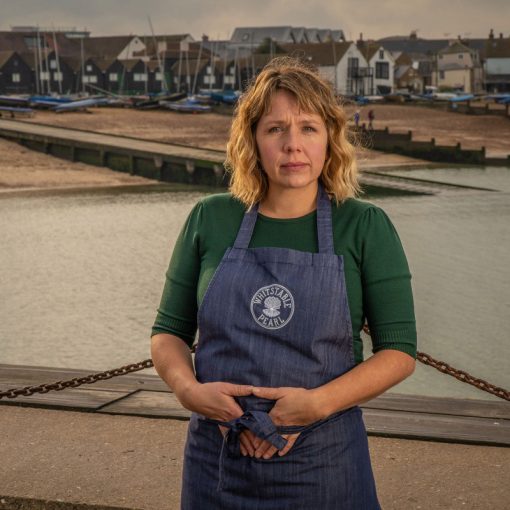 The new mystery/crime series “Whitstable Pearl” reminds me of a darker version of “Murder, She Wrote” — with the English seaside town […] 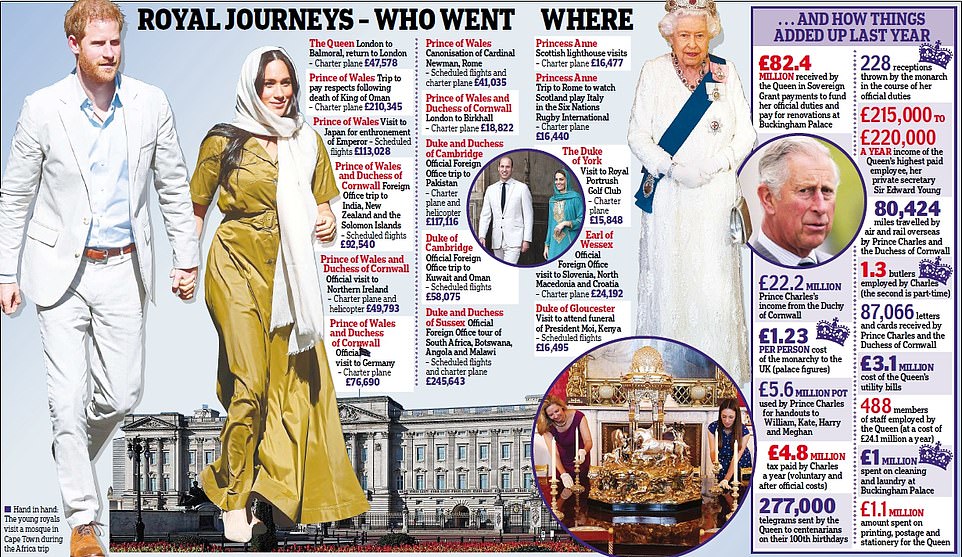 Harry and Meghan’s last official tour as members of the Royal Family cost British taxpayers almost a quarter of a million pounds, […] 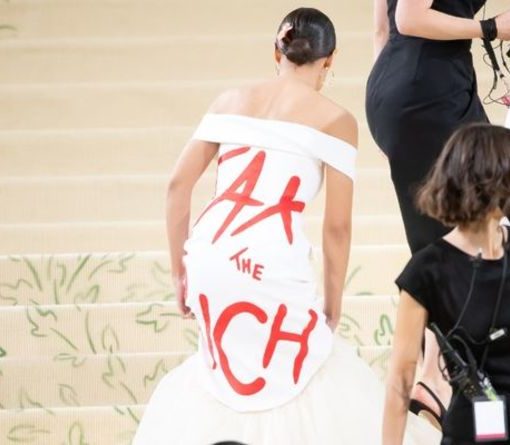 Good morning. Matt Hancock, the health secretary, was the No 10 choice for the morning broadcast round this morning and he hinted […]