As he steps out of the mosque on the banks of the Kholpetua River, Mohammed Sabud Ali looks out at a view he has seen several times a day for most of his life. But never before has the sprawling Sundarbans mangrove forest felt so important to him.

The vast Sundarbans has always protected Bangladeshi coastal communities from the violent cyclones that regularly crash in from the Bay of Bengal, and they have always harvested its resources. But now, as the climate crisis encroaches, people are becoming even more dependent on the forest.

Ali lives on the island of Gabura, at the entrance to the Sundarbans. Gabura is so exposed to the climate that it is best known for the numbers of people who have abandoned it. Rarely does a year pass without cyclones that break the embankments, leading to salt water flooding in and making the land infertile. Those who stay on Gabura have few options for making a living; they can work on boats, as day labourers, or turn to the Sundarbans itself.

“We are dependent on the river and the forests. Everyone goes now to the forests. For honey, fish, crabs,” says Ali, who is in his 50s.

The island is defined by the rivers that snake through the Sundarbans. Pairs of crab catchers sit on the small canoes that dot that vast Kholpetua, filling their nets as much as they can during fishing trips that last days. They return to Gabura’s small docks, the entry point for produce from the Sundarbans to labourers, cows and motorbikes returning from the mainland.

The whole tattered embankment, still damaged by the last cyclone, is lined with boats, tied up and being repaired before their next journey into the mangroves.

Gabura is one of numerous settlements along the long frontier between Bangladesh’s coast and the Sundarbans that rely on the forest for a living. Most locals say that dependency is increasing, raising fears that the forest could be pushed too far by businesses and tourism, threatening the delicate ecosystem.

The government imposes a licence system restricting entry to the forest. For locals, who have few other options, the licences are a nuisance.

“There are maybe 100 licences at a time and 10,000 people needing to go to the forest,” says Ali. “In the name of saving nature, they put our lives at risk.”

Climate change has made the region poorer, with almost 50% living in poverty, according to the World Bank. Cyclones have increased migration, whether for seasonal labour or longer-term resettlement.

According to a report last year by Anti-Slavery International, this has had a knock-on effect, making people more vulnerable to modern slavery. Traffickers target people who want to migrate, or lure them with promises of work to places such as Dublar Char – a remote Sundarbans island where children can be found working in fish processing.

Bishawjit Mallick, a researcher at Dresden University of Technology, who grew up in the region, says he has seen dependency on the forest increase during his lifetime but that business interests have also driven activity.

Previously, a select number of villagers took responsibility for the forests, catching only what was within the reach of their small boats, but as Bangladesh’s road network has developed, big business has turned hungrily towards the region’s resources.

“If I recall,” says Mallick, “30 years ago, there was not too much extraction from the Sundarbans. There were some specific groups who took for their needs – fish, crabs or to cut from the golpata tree – but it was not so many.

“It was a specific group and everyone knew who they were. My grandfather used to call a specific person who he knew could bring honey for us.

“There was a harmonious relationship – they realised they shouldn’t extract everything, but over time as others got involved to go there for tourism, for business, then the relationship changed. Small fishermen couldn’t survive because of the big businessmen,” he says.

A survey of more than 1,000 households published by Mallick last year found that almost all villagers nearby relied on the forest to some extent, especially young people who had received little education.

“Now we see the Sundarbans is still producing lots of trees and resources but if you go to the interior, deep into the centre, you will see a lot of vacant spaces,” he said.

“When the threshold has been reached, when people cannot take any more, then it will be a big issue. They will lose its protection from cyclones.”

The forest also poses dangers, with pirates and bandits kidnapping villagers who venture inside and holding them for ransom. There is also the threat of Bengal tigers, which still roam the forests despite being pushed close to extinction by human settlement.

Abdul Hakim, 61, a retired teacher, says: “We also fear the forest; my elder brother was killed here by a tiger when he was collecting shrimps and I’ve been scared of it since.”

In the 20 years since his brother’s death, he has seen his pupils and his own family become increasingly reliant on the forest for their living.

“Our people come here for everything: they catch crabs, they come here to collect honey, to collect firewood,” he says.

“We’re entirely dependent on the Sunderbans. We live by it and die by it.” She was killed when a gunman opened fire on a busy street in the Greektown district. Toronto Police Service said in a […]

BATESVILLE, Miss. — The jury in the tense murder trial of a Mississippi man charged with setting a 19-year-old friend on fire […] 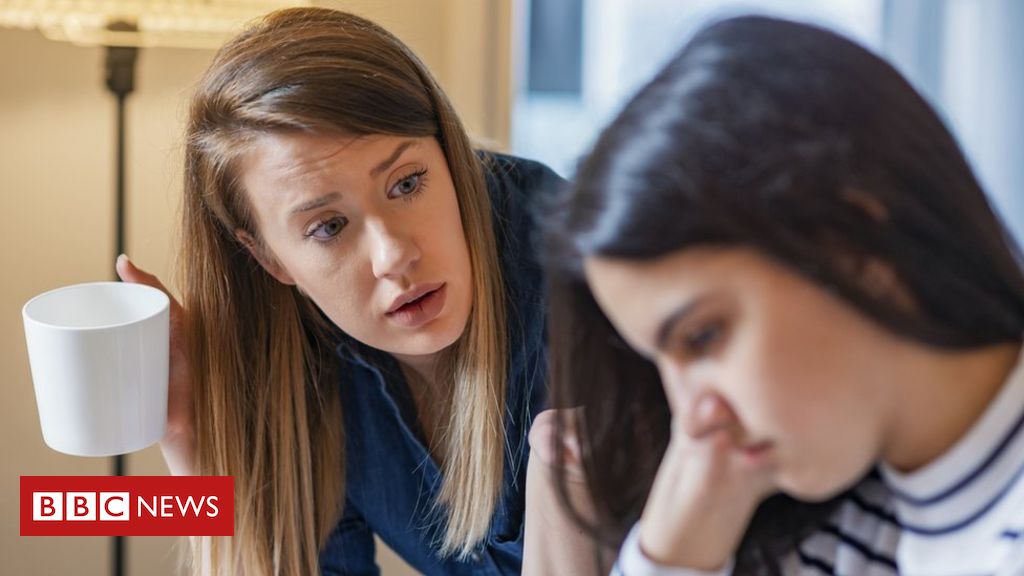 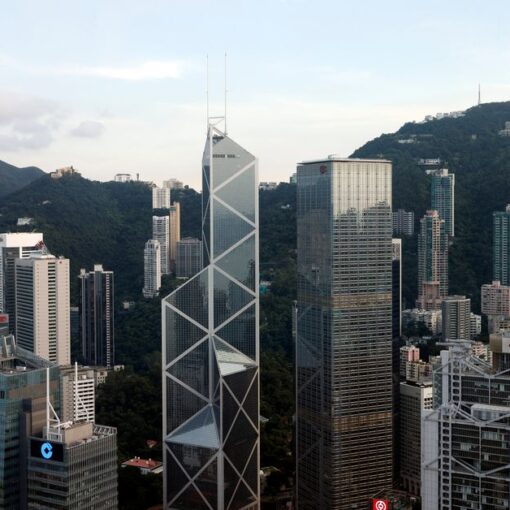