Skip to content
Djokovic traveled to Belgrade from Melbourne via Dubai after losing a court challenge on Sunday against the Australian government’s decision to cancel his visa on public health and order grounds.

Crowds gathered at the airport to welcome the 34-year-old Serbian back home — chanting his name and holding banners and flags in support — on Monday. The evening before, a building in Belgrade was illuminated with the words “Nole [Djokovic’s nickname], you are the pride of Serbia.”

The Serbian Olympic Committee said it was “very disappointed” over Australia’s “scandalous decision” to deport Djokovic, adding that a “huge injustice” had been committed, while Serbian Prime Minister Ana Brnabic said the visa cancellation was “scandalous.”

“I am disappointed and I think it has shown how the rule of law functions in some other countries, i.e. how it doesn’t function,” Brnabic said in an interview with Beta News Agency in Belgrade.

“I look forward to seeing Djokovic in his own country, in Serbia, and to go through this together with him and give him our support in this difficult time for him,” she added.

Under Australian law, Djokovic can be banned from the country for three years, though Home Affairs Minister Karen Andrews hasn’t ruled out an exemption. “Any application will be reviewed on its merits,” she said.

The Australian Open is the first grand slam of the tennis season. The second is the French Open at Roland Garros, which is being staged between May 22 and June 5.

But all professional athletes who wish to compete in France will have to be vaccinated against Covid-19, France’s Sports Ministry told CNN on Monday.

France’s vaccine pass law, approved by parliament on Sunday, will require people to have a vaccine certificate to enter public places such as restaurants, cafes, cinemas and sports arenas, among others.

“The rule is simple. The vaccine pass will be required once the law comes into force in institutions that were already subject to the health pass (sporting or cultural). This will apply to everyone (spectators, professional sportspeople),” a French Sports Ministry spokeswoman told CNN.

That new legislation puts the chances of Djokovic, who has not been vaccinated against Covid-19, competing at the French Open in jeopardy.

The French Open previously allowed for unvaccinated players to compete as they operated in a bubble around the tournament.

He will also have to comply with Spain’s health rules to compete in the upcoming Madrid Open that kicks off in late April, Spanish Prime Minister Pedro Sanchez said on Monday.

Sanchez lauded Australia’s decision to deport Djokovic, saying he has “total respect for the decision of the Australian government.”

Spain currently requires visitors to show proof of full vaccination, a recent negative Covid test within 72 hours before arrival or a certificate of having recovered from Covid-19, according to its health ministry.

International sporting events in the country may add additional rules for participants such as Covid-19 testing on a daily basis during the tournament, a senior government official told CNN on Monday.

Djokovic is the reigning men’s singles champion on the clay courts of Roland Garros. Along with Roger Federer and Rafael Nadal, he has won 20 grand slam titles.

“As for Roland Garros, it’s in May. The situation may change by then and it is hoped that it will be more favorable. So we’ll see but now clearly it’s not except [from the rules],” the spokeswoman added. 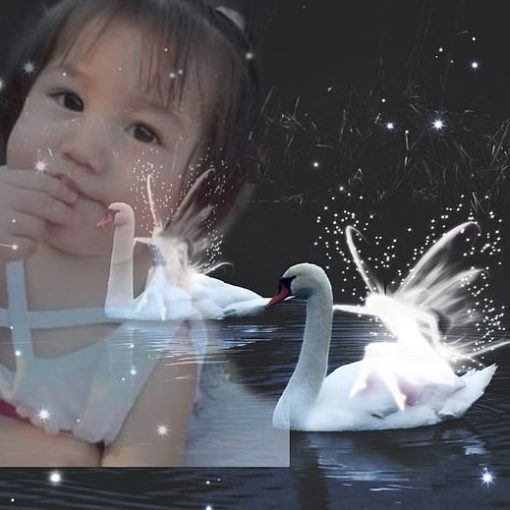 Parents held after girl, 3, dies with needles stuck in her heart and a lung ‘as part of satanic ritual’ Maia Vallejos, […] 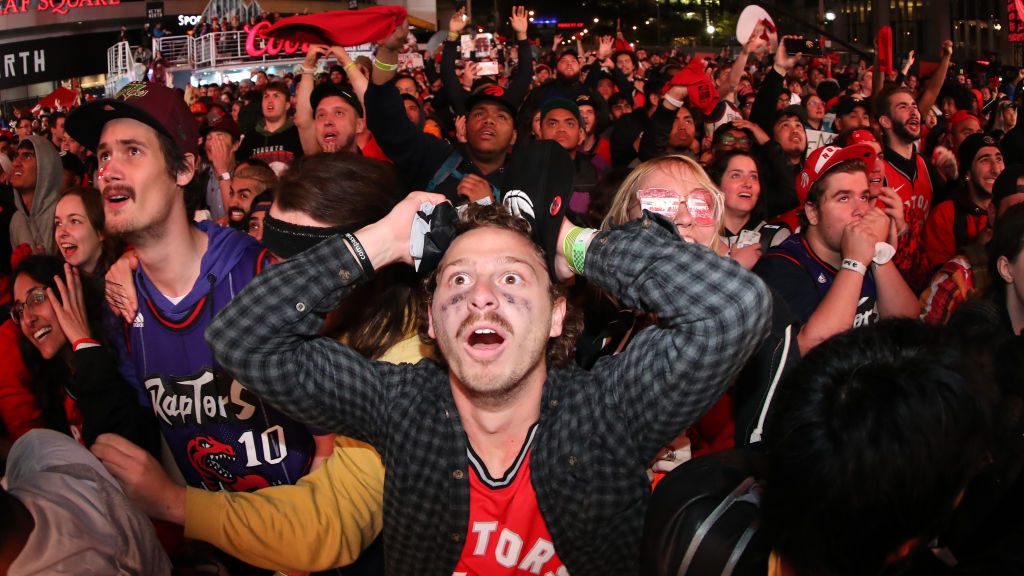 TORONTO – Kawhi Leonard drilled what Fred VanVleet would call an f-you 3-pointer, giving the Raptors their first lead since the first […] 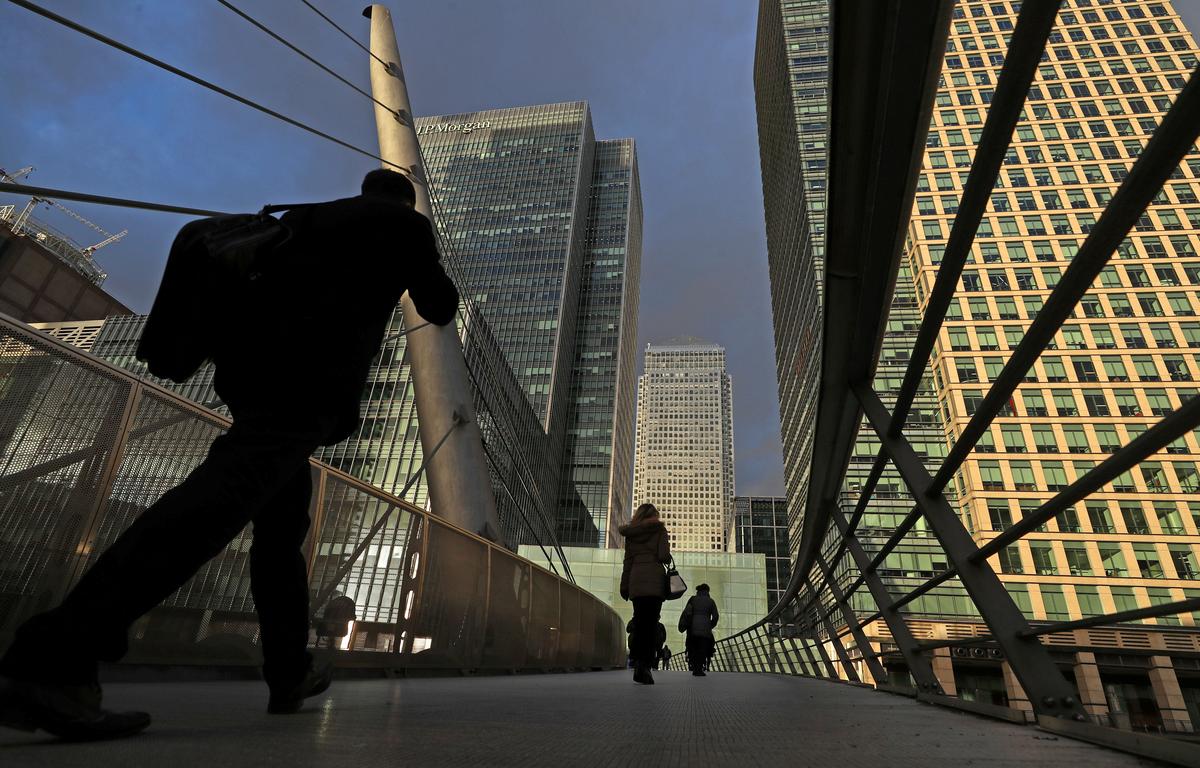