The images by Planet Labs PBC analyzed by the AP show smoke rising over an Abu Dhabi National Oil Co. fuel depot in the Mussafah neighborhood of Abu Dhabi on Monday. Another image taken shortly after appears to show scorch marks and white fire-suppressing foam deployed on the grounds of the depot.

The Abu Dhabi National Oil Co., known by the acronym ADNOC, is the state-owned energy firm that provides much of the wealth of the UAE, a federation of seven sheikhdoms on the Arabian Peninsula also home to Dubai.

ADNOC did not immediately respond to questions from the AP asking about the site and damage estimates from the attack. The company said the attack happened around 10 a.m. Monday.

“We are working closely with the relevant authorities to determine the exact cause and a detailed investigation has commenced,” ADNOC said in an earlier statement.

The attack killed two Indian nationals and one Pakistani as three tankers at the site exploded, police said. Six people were also wounded at the facility, which is near Al-Dhafra Air Base, a massive Emirati installation also home to American and French forces.

Another fire also struck Abu Dhabi International Airport, though damage in that attack could not be seen.

Senior Emirati diplomat Anwar Gargash blamed the Houthis for the attack, saying on Twitter that Emirati authorities were handling the rebel group’s “vicious attack on some civilian facilities” in the United Arab Emirates’ capital with “transparency and responsibility.”

“The tampering of the region’s security by terrorist militias is too weak to affect the stability and safety in which we live,” he said.

Yemen’s Iranian-backed Houthi rebels claimed they were behind an attack targeting “sensitive Emirati facilities.” In a press conference late Monday, military spokesman Yehia Sarea said, without offering evidence, that the Houthis targeted the airports of Abu Dhabi and Dubai, as well as an oil refinery and other sites in the UAE with ballistic missiles and explosive-laden drones.

Although the UAE has largely withdrawn its own forces from Yemen, it is still actively engaged in the conflict and supports Yemeni militias fighting the Houthis.

The incident comes as the Houthis face pressure and are suffering heavy losses. Yemeni government forces, allied and backed by the UAE, have pushed back the rebels in key provinces. Aided by the Emirati-backed Giants Brigades, the government forces took back the province of Shabwa earlier this month in a blow to Houthi efforts to complete their control of the entire northern half of Yemen.

Condemnations of the attack on the UAE poured in from across the world.

U.S. National Security Advisor Jake Sullivan said the United States would work with the UAE and international partners to hold the Houthis accountable, saying “we stand beside our Emirati partners against all threats to their territory.”

U.N. Secretary-General Antonio Guterres denounced the assault as “prohibited by international law” and urged all sides “to prevent any escalation amid heightened tensions in the region,” said spokesman Stephane Dujarric. The U.N. special envoy for Yemen Hans Grundberg was headed to Riyadh for meetings with Saudi and Yemeni officials on “the recent military uptick” in Yemen, Dujarric added.

Saudi Arabia and a host of other Arab states decried the assault as “a cowardly terrorist attack.” The kingdom, as well as the U.S., U.N. experts and others have accused Iran of supplying arms to the Houthis.

The UAE was a key member of the Saudi-led coalition that has waged war against the Houthis since 2015, trying to restore to power the internationally backed government, ousted by the rebels the previous year.

While Emirati troops have been killed over the course of the conflict, now in its eight year, the war has not directly affected daily life in the wider UAE, a country with a vast foreign workforce. 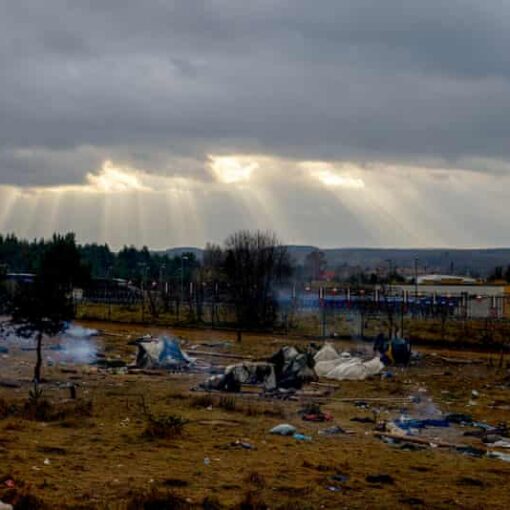 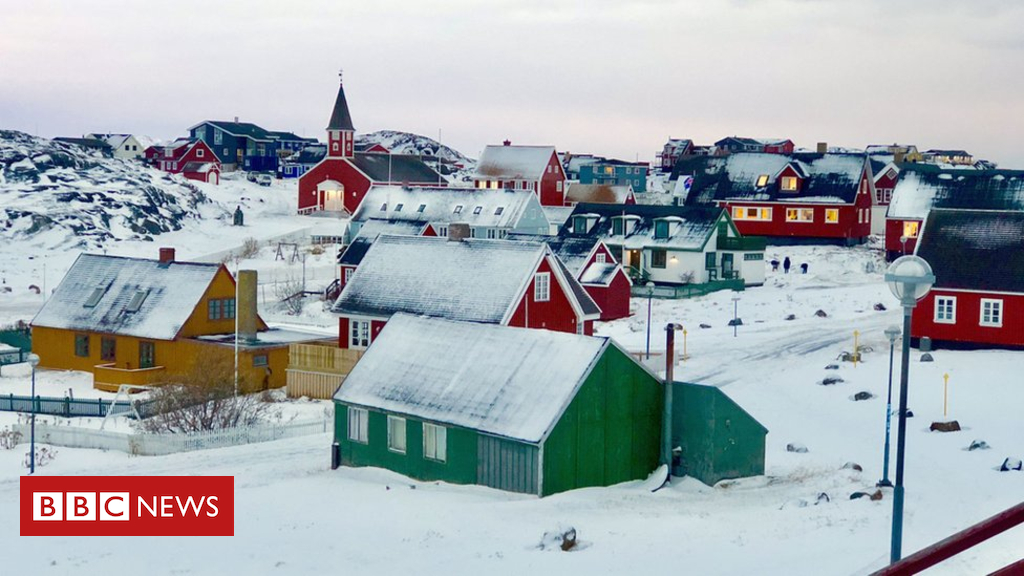 Image caption Greenland’s capital, Nuuk, needs investment – but could it come from China? China is flexing its muscles. As the second […] 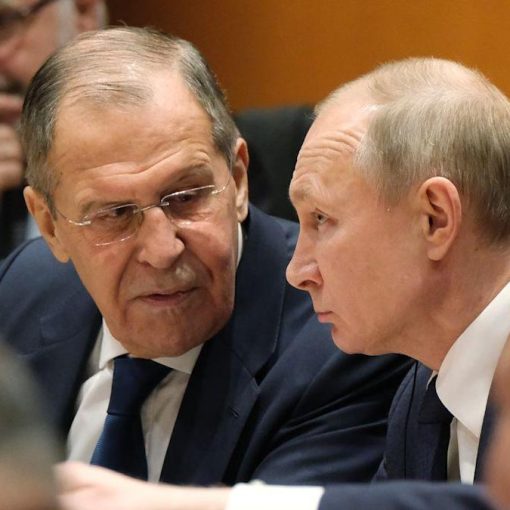 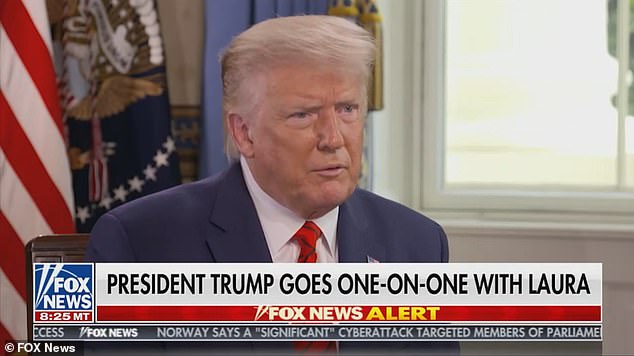 President Donald Trump has praised his wife, First Lady Melania Trump, for her speech to the Republican National Convention, and defended her […]