Brussels is currently fearing it could be the closest it has been to war since the breakup of the former Yugoslavia. A senior EU diplomat said current tensions with Russia, which has placed tens of thousands of troops close to its border with Ukraine, could bring Europe to the brink of war.

The EU has warned Moscow of “extreme consequences” should a military invasion of Ukraine be staged, something Vladimir Putin has denied is taking place.

Mr Putin has issued a list of various demands, including an everlasting ban on Ukraine becoming a member of NATO, as well as other former Soviet Union states.

NATO has point blank refused to meet Mr Putin’s request, and recent summits have failed to find common ground between the two powers.

What Russia plans to do next isn’t clear, but western powers believe the country has invested too much in its actions toward Ukraine to simply let the issue slide.

Another impact sanctions on Russia could have is gas supplies, much of which comes from Russia.

Europe is already experiencing an energy crisis, as is the UK, after global supply shortages push up the cost of wholesale gas to new highs.

In an attempt to rush the EU into agreeing a stance on Russia, Washington has confirmed it is looking into ways to soften the impact a further energy crisis could have.

At home, the UK is supplying Ukraine with short-range anti-tank missiles and training for their armed forces, confirmed by Defence Secretary Ben Wallace.

While a Brussels diplomat told the BBC the UK Government is “probably too wrapped up in domestic political scandals to have geopolitics top of its in-tray right now”, they also openly admitted the UK is fully engaged in the issue, as part of its NATO membership.

Other nations have also begun to prepare for a potential conflict: Finland has moved hundreds of troops to the strategically important Gotland Island in the Baltic Sea, and Denmark has also strengthened its presence in the region.

Finland and Sweden are also experiencing a reignited debate on whether they should join NATO.

The Biden administration has insisted there is no time to lose in getting the situation, which is likely to advance quickly, under control. 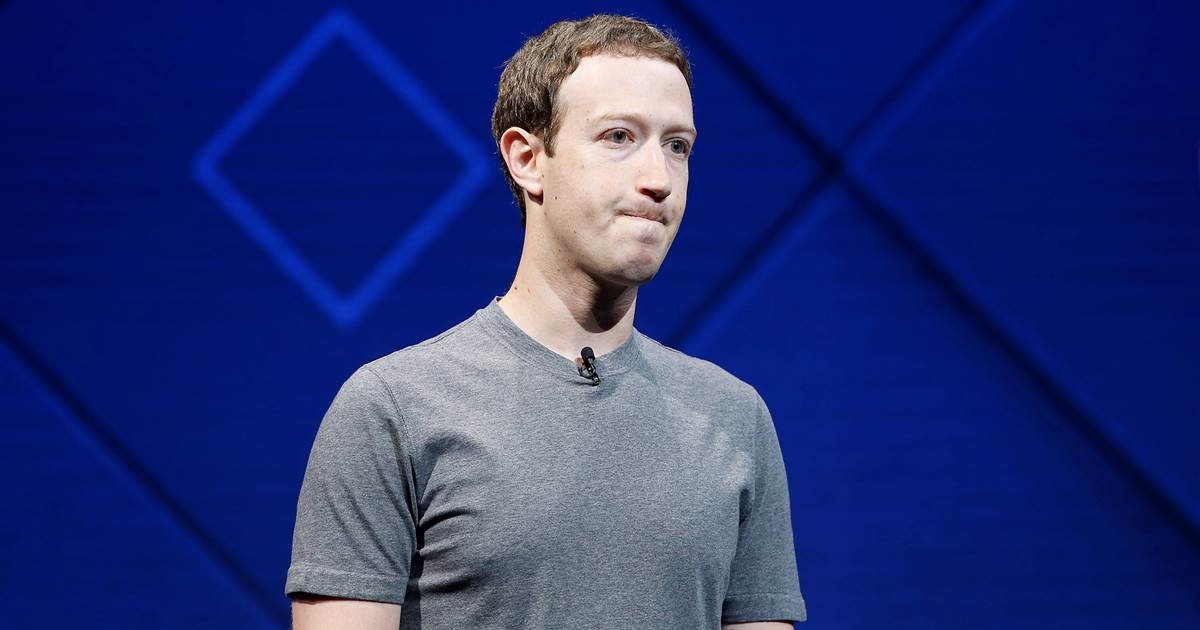 Brian Wieser, advertising and internet analyst at Pivotal Research, said that stories about Facebook’s problems could begin to add up. “Facebook isn’t […]

KIEV (Reuters) – One Ukrainian soldier was killed and four wounded by enemy fire in the eastern Donbass region on Tuesday, the […] 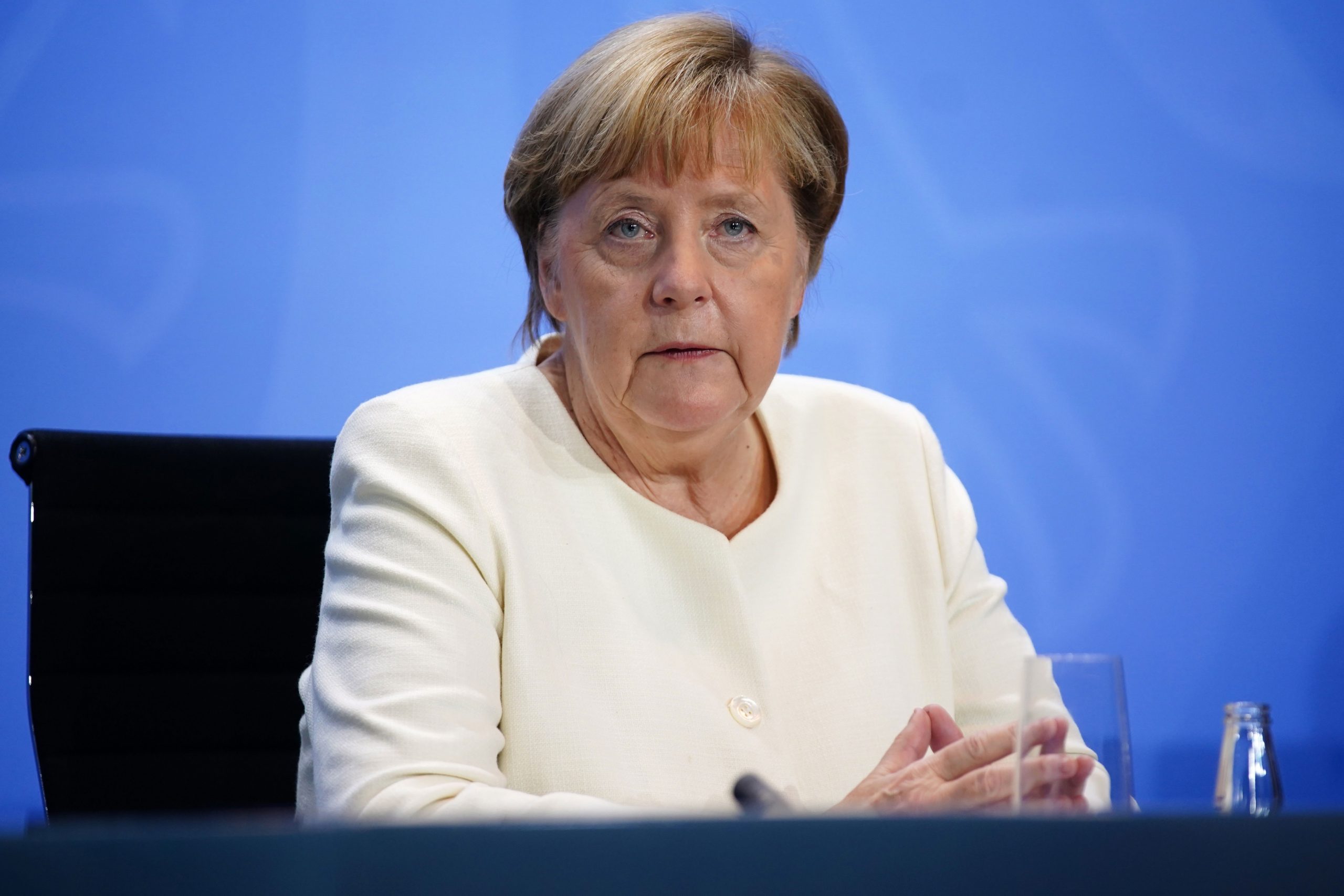 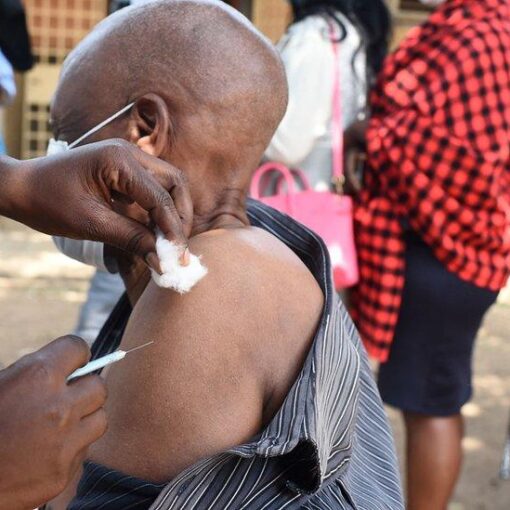 Less than 10% of Kenyans have been vaccinated Kenyans will be barred from bars, restaurants and public transport from 21 December if […]