Lozza1806 added: “He did win strictly though James which is something you didn’t manage to do.”

In defence of his friend, Brendan replied to the post, explaining that James “was joking”.

In view of his 186,000 followers, Brendan snapped: “He was joking people. He’s always told me that I was the most incredible, amazing abs gifted pro dancer strictly has ever had – after him of course. Thanks James mate, it was epic to be out there.

“Hope I can be almost as good as you again.” 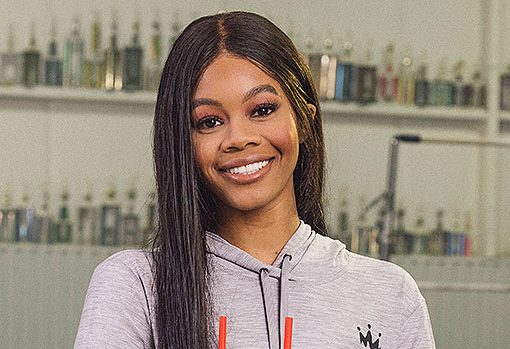 Gabby Douglas revealed how to get abs with ‘the perfect shape’ using one simple move. The Olympic gymnast also shared what to […] 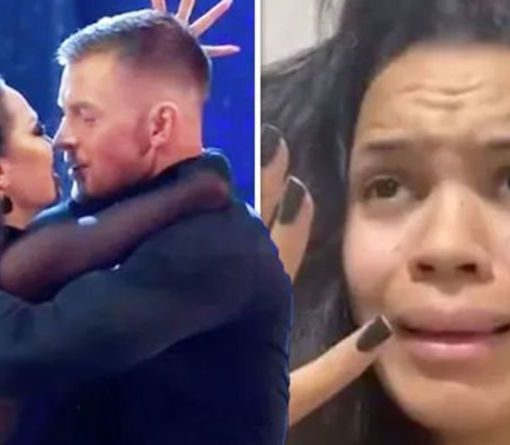 Adam Peaty is said to be upset after his girlfriend Eiri Munroe, 23, was targeted by trolls following his near-kiss with his […] He has layers! Pink‘s husband, Carey Hart, was happy to let fans inside their home life for the musician’s new documentary, P!nk: […] 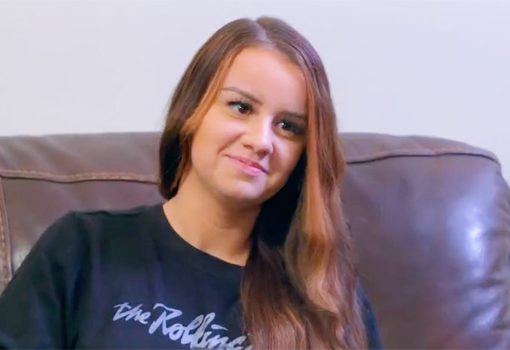 Things are going to get ‘very heated’ between Kayla Sessler and Luke’s family during the Nov. 16 episode of ‘Teen Mom: Young […]