Good at keeping secrets. Andrew Garfield revealed that ex Emma Stone called him out after learning he lied about appearing in Spider-Man: No Way Home.

Garfield, 38, revealed that Stone, 33, frequently reached out to him about the rumors he would return as Spider-Man in the most recent installment. “Emma kept on texting me. She was like, ‘Are you in this new Spider-Man film?’ And I was like, ‘I don’t know what you’re talking about,’” Garfield told “Happy Sad Confused” podcast host Josh Horowitz in the Monday, January 17 episode.

“She was like, ‘Shut up. Just tell me.’ I’m like, ‘I honestly don’t know,’” the Oscar nominee continued, adding that he “kept [the ruse] going,” even with Stone, who starred alongside him as love interest Gwen Stacy in 2012’s The Amazing Spider-Man and its 2014 sequel. “And then she saw it. She was like, ‘You’re a jerk.’”

No Way Home, which introduced the multiverse into the Marvel Cinematic Universe, featured appearances from Garfield and Tobey Maguire (who starred in 3 Spider-Man films from 2002 to 2007). The two shared the big screen with the current Peter Parker, Tom Holland, in the blockbuster.

Though there are rumors that Garfield might even play the Marvel superhero, he claimed that he hasn’t heard anything official. “I can’t speak for anything but myself. [The producers] might be doing something, but I [haven’t heard],” Garfield said, emphasizing that he “did not get a call” about another superhero project.

Regardless of what comes next for Peter Parker, the Tick, Tick… Boom! star has nothing but fond memories of his time as the webslinger. “It was only beautiful,” Garfield reflected during an interview with Variety in September 2021. “I got to meet Emma [Stone] and work with her and Sally Field.”

After meeting on the set of The Amazing Spider-Man in 2011, Garfield and Stone became a couple both on and off the screen. They dated for four years before calling it quits in 2015.

Despite the split, Garfield has described himself as Stone’s “biggest fan,” adding that they still support one another, both personally and professionally. “We care about each other so much, and that’s a given, that’s kind of this unconditional thing,” Garfield said on Vanity Fair’s “Little Gold Men” podcast in January 2017. “There’s so much love between us and so much respect. … I’m her biggest fan as an artist. So for me, it’s been bliss to be able to watch her success and watch her bloom into the actress that she is. And it’s been wonderful to have that kind of support for each other.”

Stone secretly married director Dave McCrary in the fall of 2021. The couple welcomed their first child together, a baby girl named Louise in March. Garfield, meanwhile, has been dating model Christine Gabel since 2019. 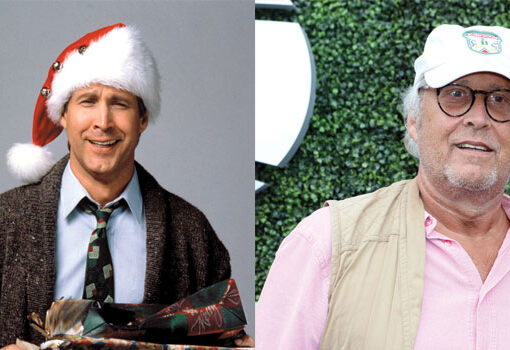 ‘National Lampoon’s Christmas Vacation’ is a holiday staple every single year. It’s been over 30 years since the holiday comedy was released, […] 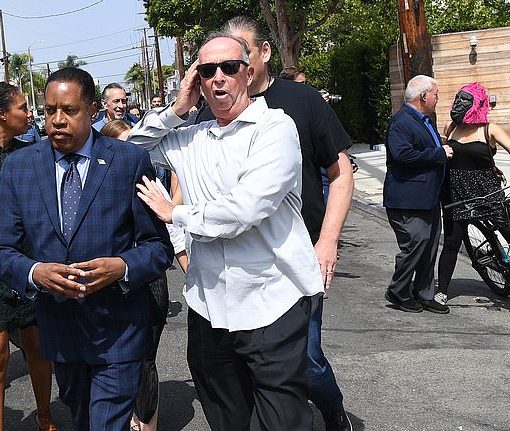 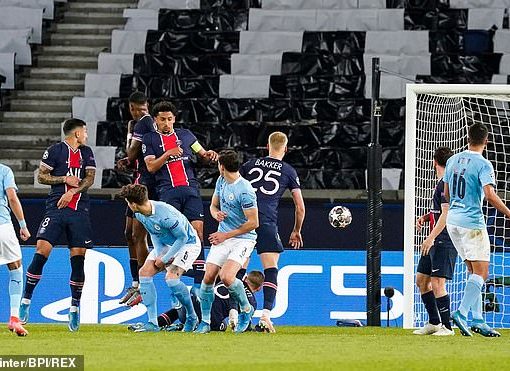 ‘They have not done their job and they have lost the game’: Joe Hart slams PSG’s wall for crumbling for Riyad Mahrez’s […] 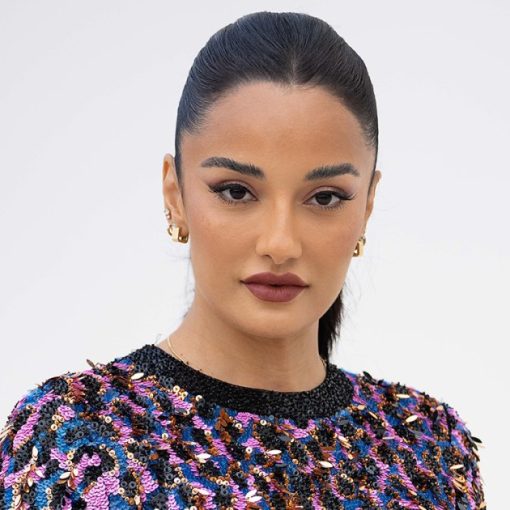 A name to know. Fenty designer Amina Muaddi was a major force in the fashion industry long before she found herself at […]