Asteroids infrequently pass the Earth, with some close shaves detected over the last few years. The hulking mass of space rock will pass the planet today is 1.1km long and goes by (7482) 1994 PC1. When it swings by, it will do so from a safe distance and in range of space monitors.

The incoming asteroid was first discovered nearly 30 years ago by astronomer Robert McNaught, who caught a glimpse of the rock on the night of August 9, 1994, from the Australian Siding Spring Observatory.

The asteroid enters the Earth’s line of sight once every 572 days and is forecast to appear today.

PC1 – which has been dubbed “potentially hazardous” – will approach within 1.2 million miles of the Earth’s atmosphere, getting closest a couple of hours before midnight.

PC1 will loom in the sky for some time and remain observable into the early hours of January 19, but by then, it will be less visible, having drifted out approximately 1.7 million miles.

Observers will need a capable telescope pointed at the correct coordinates.

Those living in Africa and Europe will have the best views, but 1994 PC1 should appear in range of North Americans as well.

Conditions won’t favour everyone, as some astronomers may find their views blocked by local weather.

They don’t have to miss out, as there is a live stream scheduled tonight.

Their stream starts at 8pm and is available here (Virtual Telescope’s WebTV – The Virtual Telescope Project 2.0), but people who can’t make it tonight have other asteroids to watch later in the year.

Scientists have tipped two more to make a “close approach” later this year.

They can also catch the following meteor showers: 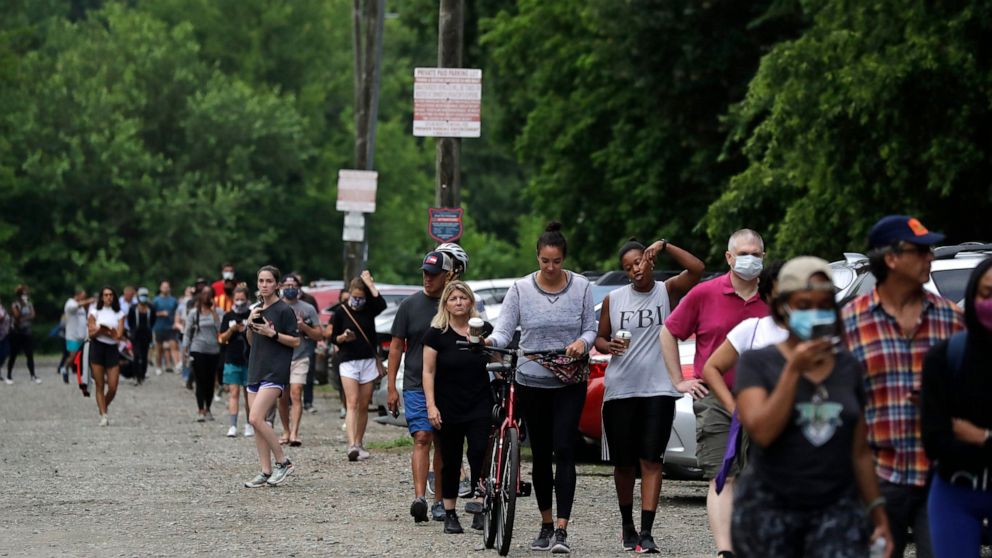 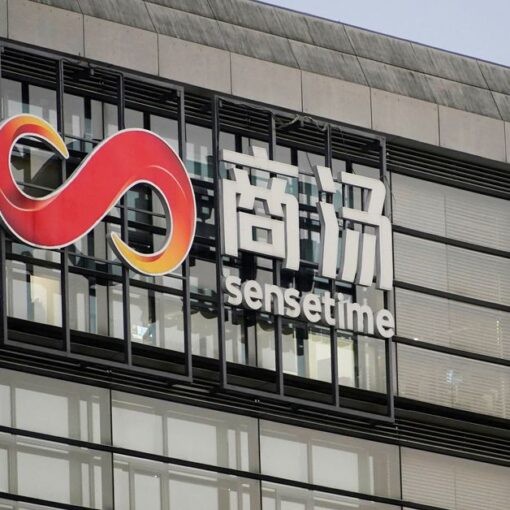 The logo of SenseTime is seen at SenseTime office, in Shanghai, China December 13, 2021. REUTERS/Aly Song Register now for FREE unlimited […] 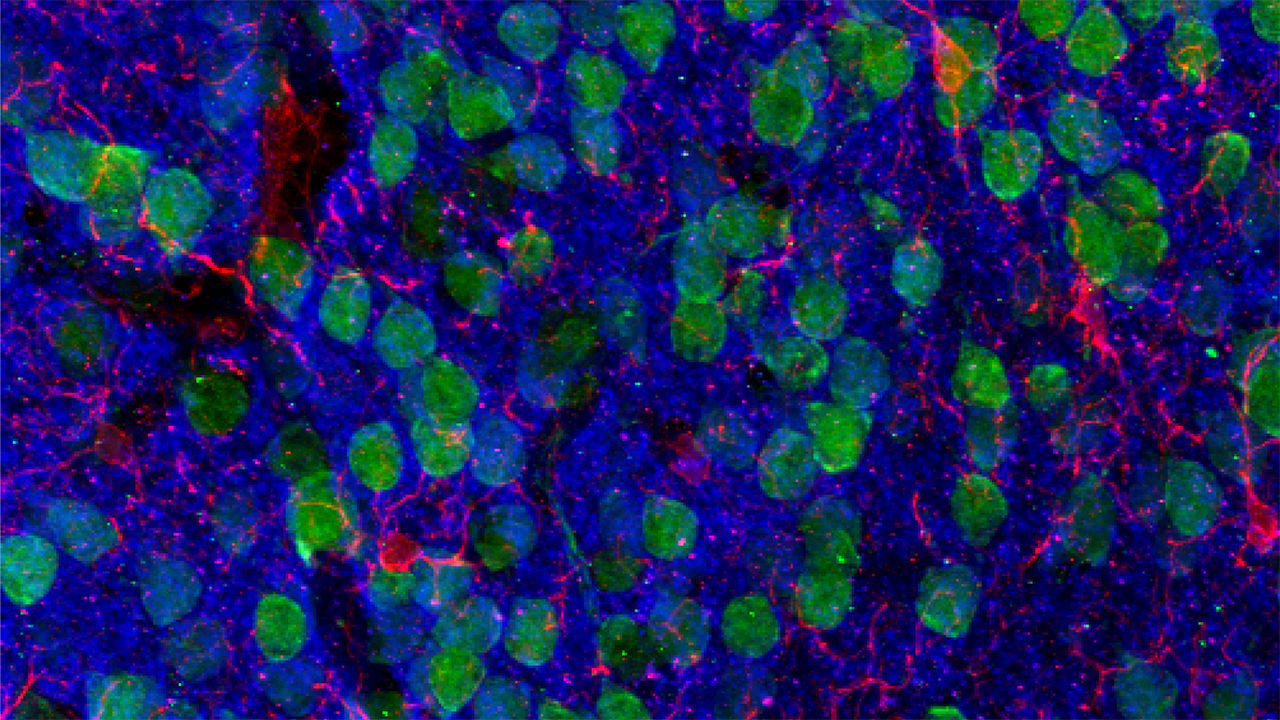