Skip to content
Aerial photos released by the New Zealand Defense Force from Tonga’s central Ha’apai islands show trees, homes and fields coated in gray ash — spewed out by the Hunga-Tonga-Hunga-Ha’apai undersea volcano as it erupted on Saturday, sending tsunami waves crashing across the Pacific.

Satellite images show a similar scene in the capital’s Kolofo’ou district, on Tonga’s main island, with trees and homes completely blanketed by volcanic debris. Some buildings appear to have collapsed and aid workers are now concerned about water contamination and food security in the district.

BEFORE AND AFTER: Satellite images of the main port in Tonga’s capital, Nuku’alofa, show the impact of the huge volcanic eruption and tsunami.

But as Tonga’s first deaths from the natural disaster were confirmed and rescue operations continued, aid workers warned the true scale of destruction remains unknown. Communications have been severely affected by the disaster — with some smaller islands completely cut off.

Alexander Matheou, director of the International Federation of Red Cross and Red Crescent Societies, said that in addition to the ash, there is “large-scale coastal damage as a result of the tsunami wave.”

“We are concerned especially for those low-lying islands close to the eruption itself,” he added. “At the moment, we know very little.”

The delivery of humanitarian aid to the country has been hampered by ashfall covering the runway of the capital’s airport, according to officials from several donor countries.

New Zealand will deploy two Royal Navy ships to its fellow Pacific Island nation on Tuesday, the country’s minister of defense, Peeni Henare, said in a statement, adding they would take three days to reach Tonga.

The two ships — including HMNZS Wellington and HMNZS Aotearoa — will carry a Seasprite helicopter, as well as humanitarian and disaster relief supplies, Peeni said.

“Water is among the highest priorities for Tonga at this stage and HMNZS Aotearoa can carry 250,000 liters, and produce 70,000 liters per day through a desalination plant,” he added.

Significant damage has been reported across Tonga, which is home to more than 100,000 people, with the majority living on the main island of Tongatapu. At least 100 homes across the archipelago have been damaged, with at least 50 completely destroyed, according to Save the Children Fiji CEO, Shairana Ali. But the numbers are likely to rise as rescuers work to restore communication lines, she added.

“This is a very unique type of crisis that we’re facing because of the lack of communication … the biggest challenge at this point is obtaining detailed information from officials and Tonga,” Ali said, adding they are expecting to see water shortages in the coming days.

A key underwater communication cable that connects Tonga to Fiji is damaged, with repairs not expected to begin until February 1.

“This cable is vitally important to Tonga for all of their digital connectivity to the rest of the world,” chief technology officer and vice president of operations at Southern Cross Cables, Dean Veverka, said Tuesday.

At least two people, including a British national, died in Tonga after tsunami waves crashed onto the shore, flooding residential communities and causing power outages.

British woman Angela Glover’s body was found after she was swept away by the waves, her brother, Nick Eleini, said in a statement on Monday.

Glover, 50, who lived in the capital Nuku’alofa with her husband and ran an animal welfare charity, was attempting to rescue her dogs when the waves hit, Eleini said.

“It was always Angela’s dream to swim with whales, and it was Tonga that gave her the opportunity that allowed her to fulfill these dreams,” Eleini said.

The eruption of the Hunga Tonga-Hunga Ha’apai volcano on Saturday was likely the biggest volcanic event recorded since the 1991 eruption of the Philippines’ Mount Pinatubo, according to experts.

Photos and video uploaded to social media in the immediate aftermath showed people running away from the sweeping tsunami, and the afternoon sky already dark from the ash cloud. Boats and large boulders washed ashore in Nuku’alofa, with shops along the coast damaged.

Tsunami waves were felt thousands of miles away in Hawaii, Japan and on the West Coast of the United States. At least two people died in Peru due to “atypical waves,” the Peruvian National Police said on Sunday.

The volcano sits on the seismically active Pacific Ring of Fire, and is about 65 kilometers (40 miles) north of Tonga’s capital.

It had been active from December 20, but was declared dormant on January 11, according to CNN affiliate Radio New Zealand. 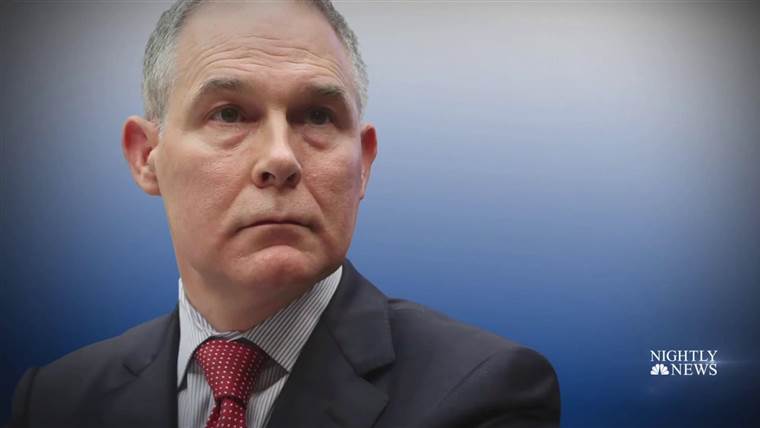 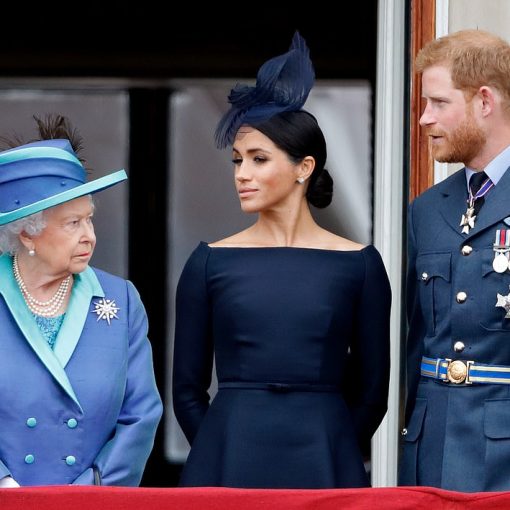 Harry and Meghan were cast out as working royals last night. Buckingham Palace announced in a dramatic statement that they had been […] 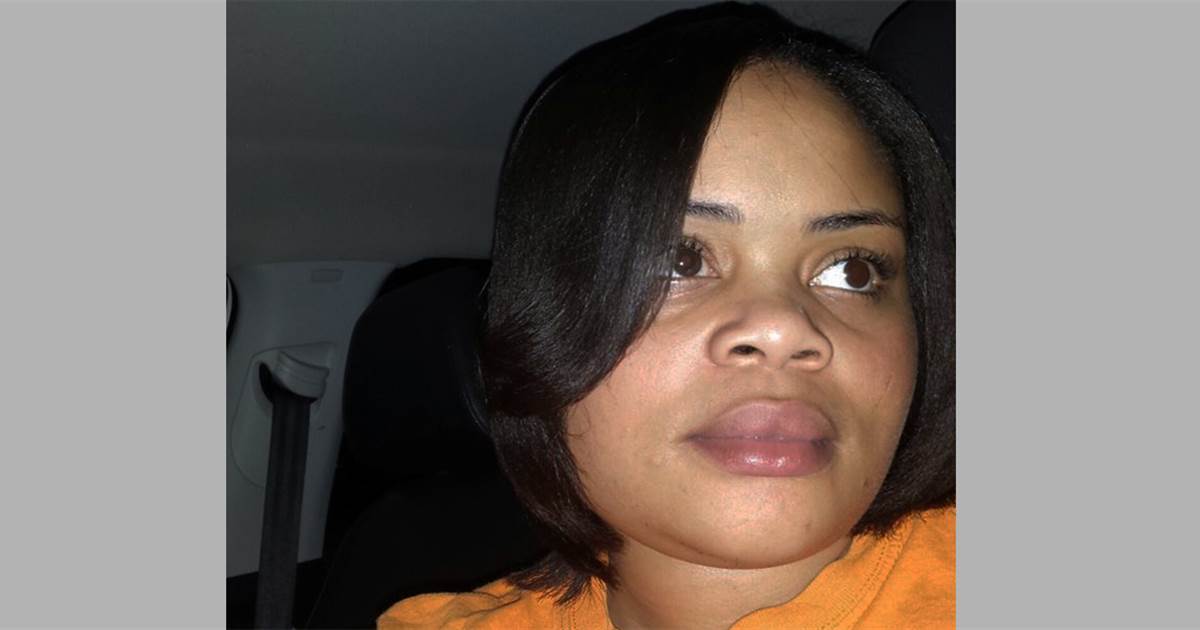 Prosecutors in Tarrant County, Texas, said Friday they intend to ask a grand jury for a murder charge against the former Fort […] 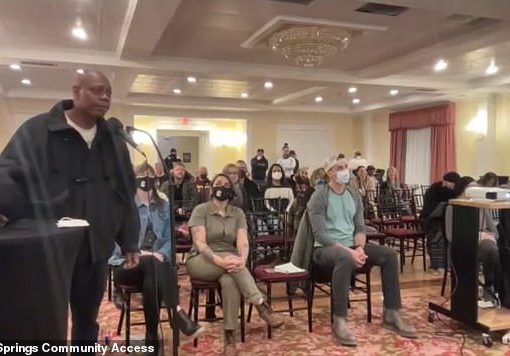 Dave Chappelle has voiced his strong opposition to a new housing development in the small Ohio town where he lives, threatening to […]