Raducanu, 19, started 2021 like many other school students her age — stressing over A-level exams and whether or not she was going to get enough time to study for them. Twelve months later, and her worries were focused on something far fewer people have ever had on their minds: whether or not she was going to be fit enough to play in the Australian Open. Such is the fast and meteoric rise of the teenager that her life has taken dramatic twists and turns in the space of just a year.

She shot to stardom with her shock win at the US Open in September, become the first qualifier to win a grand slam title in the Open Era.

She currently sits as British No 1 and world No 18, meaning that she automatically qualified for the Australian Open in what was likely another shock to her system.

Just before Christmas, however, she was struck down with COVID-19 and the prospect of playing in Australia was thrown into question.

But, after a speedy recovery and a slowly ramped up training regime, she looks ready to play her first match of the tournament on Tuesday at 8am GMT against her 28-year-old US opponent Sloane Stephens.

Emma Raducanu: The tennis ace has been warned over potential burn out (Image: GETTY)

US Open: Pictured in 2021 after winning the US Open (Image: GETTY)

Reports suggest that Raducanu’s team did not put her under any intensive training for another week following her ten day isolation period in December meaning that she missed out on her planned season opener in Melbourne.

She later revealed that she could have pulled out of Sydney too after receiving a reality check during her 6-0, 6-1 defeat by Elena Rybakina.

But, she insisted that she wanted to “keep putting myself out there” despite the poor performances.

It is no surprise that Raducanu’s recent poor form has been the subject of much speculation, with commentators regularly questioning whether she truly has what it takes to become a world No 1.

Torben Beltz: Raducanu practices alongside her coach ahead of the Australian Open (Image: GETTY)

But many have pushed back against what they argue is prematurely heavy criticism given her age and experience at the top flight.

Chris Evans, a Labour MP for Islwyn in South Wales and Vice Chair of the tennis All-Party Parliamentary Group (APPG) previously voiced his concern that Raducanu could “burn out” so early on her career if her fast rise, coupled with the many voices chiming in about her performance, prove too much to handle.

He was speaking at a time when figures like John McEnroe, the tennis legend, and Piers Morgan, added their voices to the debate after Raducanu tumbled out of Wimbledon due to ill health.

In an interview with Express.co.uk, he said: “I think hers is a fantastic achievement winning the US Open at 18, it’s beyond the realms of anyone’s wildest dreams — especially considering that British women’s tennis has been in the doldrums for a number of years.

Sloane Stephens: The 28-year-old has a long history in the top flight (Image: GETTY)

Wimbledon: Raducanu was forced to pull out of Wimbledon after facing difficulties breathing (Image: GETTY)

“My real concern, though, is this: tennis history is littered with people as far back as Tracy Austin, Hana Mandlíková, Jennifer Capriati, even Monice Seles, who were all very bright early on in their career with a lot of hype around them, but they then burnt out through injuries and personal problems and the rest of it.

“So I think we’ve got to give Emma space to grow and enjoy her game and just to enjoy every minute of her career at the moment.

“When we start putting pressure on her and making out that she’s like one of the Williams sisters, I think we need to be very careful when we think of drawing those examples with other examples in history where it hasn’t gone too well.”

Meanwhile, when asked to explain how she reacted after her defeat to Rybakina, Raducanu said: “It’s a challenge to try and find the balance of wanting to get out there and practice so much straight after coming out of isolation, but if you overdo it with the hours after not doing anything for 20 days, you always start picking up small niggles.

Emma Raducanu profile: Her rise in the world of tennis has been meteoric (Image: Express Newspapers)

“I’m just trying to find that balance. The first week I wasn’t able to practice so much.

“But after Sydney, the match, it was just good to see where I was at that point in time.

“Afterwards, I went out to sharpen up a few things on the practice court.

“All I want to see is that I’m getting slightly better and I have a better feeling.

Champion: She will hope to replicate her stellar performance in the US (Image: GETTY)

“I think that gradually I’m getting there.”

Being a seeded player at a slam for the first time, many have said that Raducanu might have expected a relatively simple draw.

Stephens, however, is something of a sleeper — like Raducanu, she is a grand slam winner and won her first in New York.

She is now five years on from her maiden slam and is yet to win another.

While she did reach the French Open final in 2018, she slipped outside the top 50 in the world rankings last year, currently sitting at No 67.

Yet she has beaten three seeded players at slams last year — Karolina Muchova, Karolina Pliskova, and Petra Kvitova — and pushed Angelique Kerber to a deciding set at the US Open, proving that she is still ready to play with the big guns.

It was the news that Arsenal supporters had longed to hear and it was delivered with an uncharacteristic flourish by Ivan Gazidis. […] 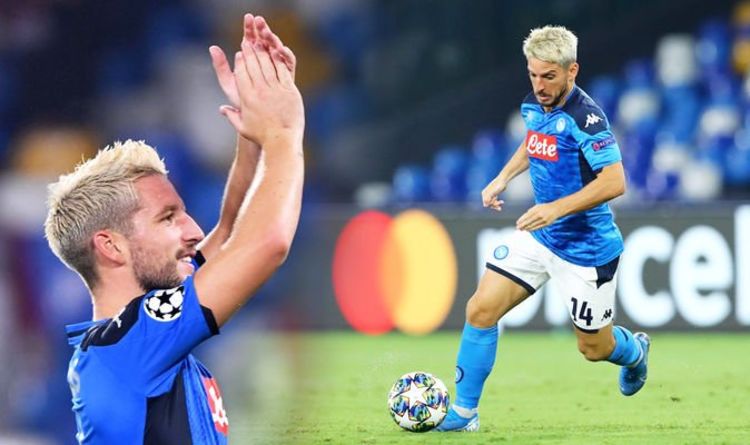 The 32-year-old forward’s current deal expires next summer and Napoli are keen on their star forward signing a new deal. The Serie […]

William Storey, the founder of the soft drinks firm Rich Energy, claims he is leading a consortium that has made a bid […] 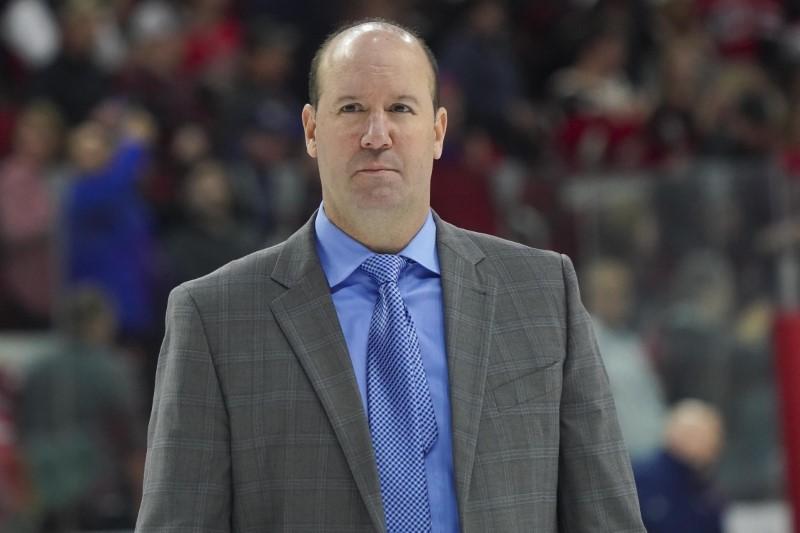