All three major indexes opened lower and extended their losses throughout the morning. In the early afternoon, the Dow (INDU) was down 1.8%, or 650 points, while the broader S&P 500 (SPX) dropped nearly 2%. The Nasdaq Composite (COMP) was down 2.3%

The market was closed on Monday for Martin Luther King Jr. Day.

“The culprit this morning, as it seems to be every day, is interest rates as the yield on the 10-year tops 1.8% and the 2-year yield moved back over 1%,” Paul Hickey of Bespoke Investment Group said in an email to clients.

Both those bonds’ yields haven’t been at similar levels since before the pandemic: For the 10-year it was January 2020 when it last yielded over 1.8%, and the 2-year hasn’t touched more than 1% since February 2020, according to Refinitiv.

“Wall Street has been under pressures too thanks to Fed tightening worries, the jump in rates and worries over slowing growth,” analysts at Action Economics said in their morning note.

The Federal Reserve is rolling back its pandemic stimulus program and expects multiple interest rate hikes this year to rein in rampant inflation.

Wall Street predicts the first rate increase will occur at the central bank’s March meeting, according to the CME FedWatch tool. That would mark exactly two years since the Fed slashed rates to near zero to support the economy through the pandemic.

As earnings season gets under way, investors were disappointed with JPMorgan Chase (JPM) results on Friday and Goldman Sachs (GS) results Tuesday morning.

Both banks’ shares traded lower Tuesday, with JP Morgan down more than 4% and Goldman Sachs dropping more than 8%.

On top of all that, economic data this morning disappointed expectations as the New York Fed’s manufacturing index plummeted thirty-three points to -0.7. This abrupt turnaround came after eighteen months of growth.

“Manufacturing activity was little changed in New York State according to the January survey, suggesting that growth stalled after a period of significant expansion,” the NY Fed said.

But is there reason to worry about the state of the stock market?

In fact, history shows that stocks tend to sell off and correct after a 20+% gain in the preceding calendar year, Stovall said. And if the selloff doesn’t occur right away, it happens later on in the year.

“The implication for 2022 is that the current decline has further to fall,” he added. 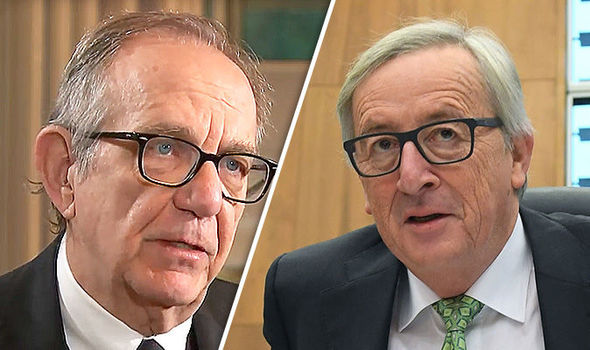 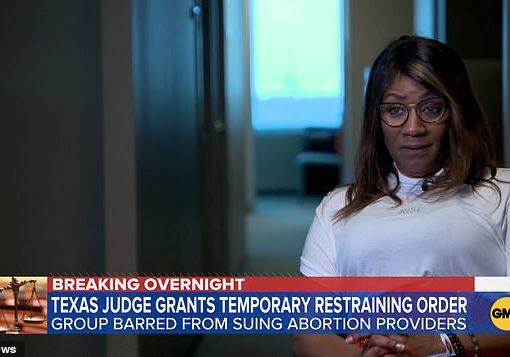 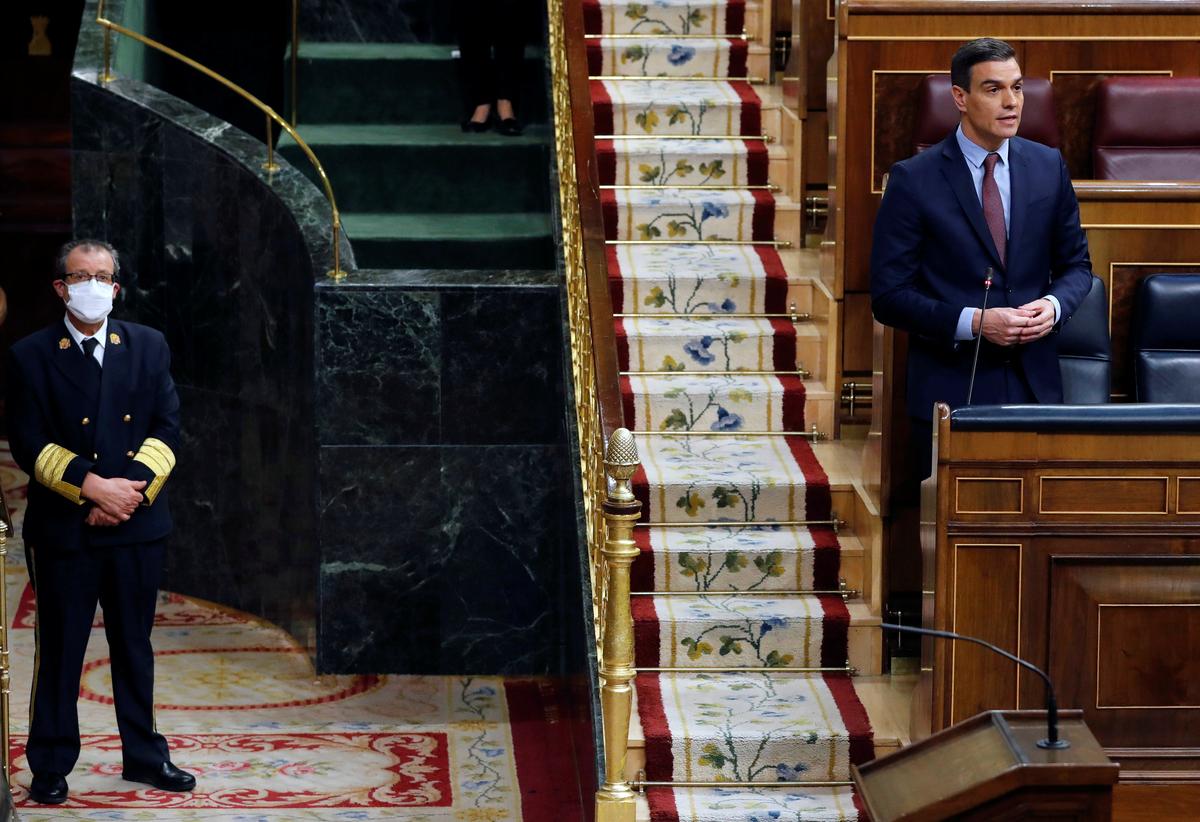 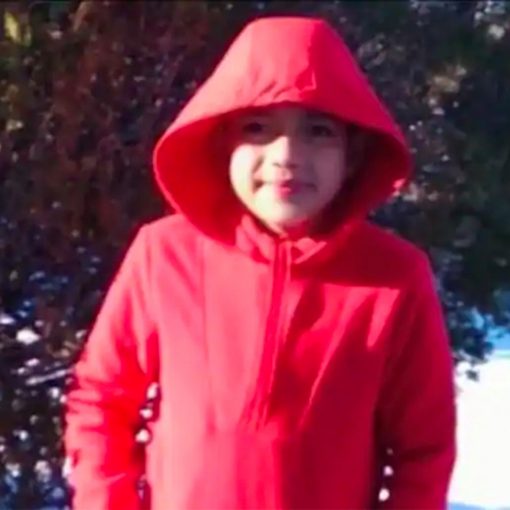