SYDNEY, Jan 18 (Reuters) – Australia suffered its deadliest day of the pandemic on Tuesday as a fast-moving Omicron outbreak continued to push up hospitalisation rates to record levels, even as daily infections eased slightly.

Australia is dealing with its worst COVID-19 outbreak, fuelled by the Omicron variant of the coronavirus that has put more people in hospitals and intensive care than at any time during the pandemic.

“Today, is a very difficult day for our state,” New South Wales (NSW) Premier Dominic Perrottet said during a media briefing as the state reported 36 deaths, a new pandemic high.

Only four of those who died in NSW had received their booster shot, prompting the state’s health officials to urge people to avoid delays and get their third dose soon. Thirty-three were double-dosed.

“There needs to be a sense of urgency in embracing the booster doses,” NSW Chief Health Officer Kerry Chant said. “For Omicron, we know that the protection is lower and we need that next boosting to get that higher level of protection.”

Omicron also dented Prime Minister Scott Morrison’s approval ratings, according to a widely watched poll on Tuesday, putting opposition Labor into a leading position months out from a federal election.

Amid rising hospitalisations, Victoria on Tuesday declared a “code brown” in hospitals, usually reserved for shorter-term emergencies, that would give hospitals the power to cancel non-urgent health services and cancel staff leave.

While authorities usually do not specify the coronavirus variant that leads to deaths, officials have said most patients in intensive care were infected with the Omicron strain, with unvaccinated young people forming a “significant number”.

“Please come forward and get your booster, we know that it makes a difference,” state Health Minister Yvette D’Ath said.

About 73,000 new infections were reported on Tuesday, down from a high of 150,000 last Thursday. So far, Australia has reported about 1.6 million infections since the pandemic began, of which around 1.3 million were in the last two weeks. Total deaths stood at 2,776.

NUR-SULTAN, Jan 10 (Reuters) – President Vladimir Putin said on Monday that unrest in Kazakhstan had been exploited by destructive internal and […] 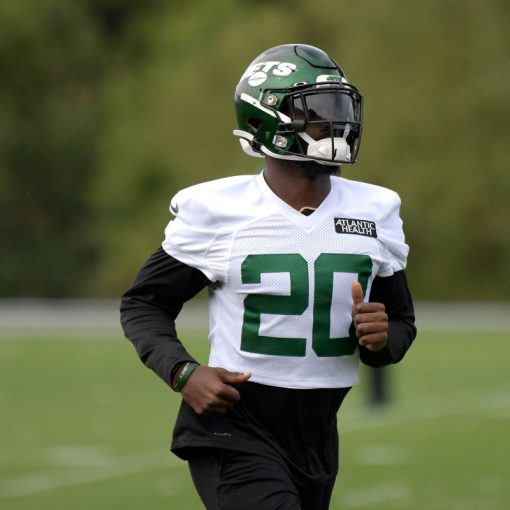 Marcus Maye enjoyed the well-timed best season of his career in the final year of his contract. Can he do it again? […] 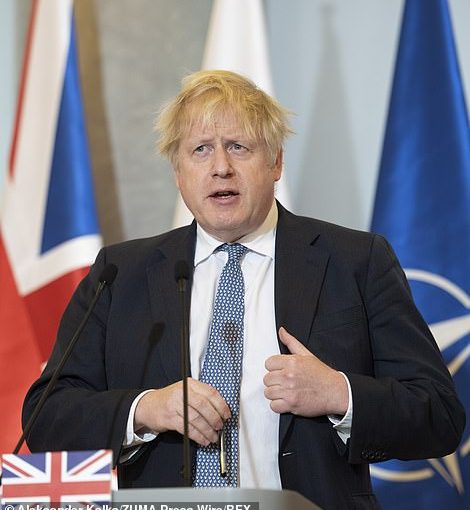 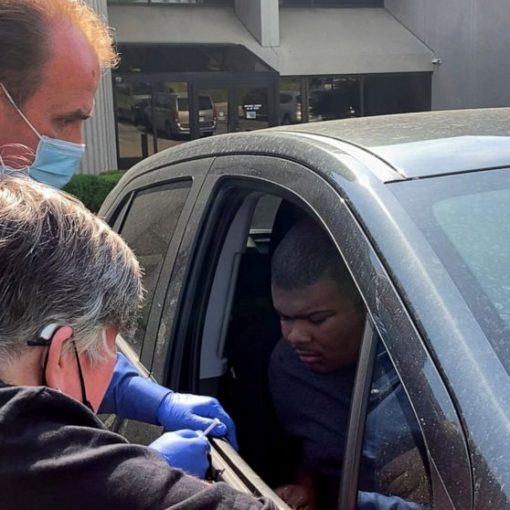