In a statement on Monday the Office for the Coordination of Humanitarian Affairs (OCHA) said although some stability had returned the island still faces challenges.

They said: “Further volcanic activity cannot be ruled out.

“Nuku’alofa, Tonga’s capital, is covered with (nearly an inch) of volcanic ash and dust.

“However, the situation in the city is calm and stable and first clean-up efforts are being made.”

Since the volcanic eruption, the uninhabited island of Hunga Tonga–Hunga Haʻapai has virtually disappeared.

As a result of the eruption Tsunami waves have spread across the Pacific ocean as far as Japan, New Zealand and the Western coast of the USA.

There are major health concerns in the area such as contaminated drinking water and volcanic ash.

The High Commission of the Kingdom of Tonga’s Second Secretary Curtis Tuihalangingie has asked public and private donors to wait until a relief fund is established. 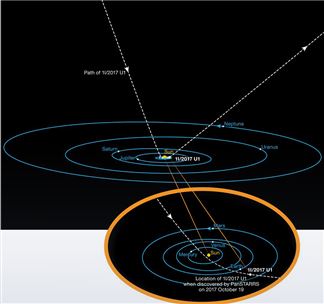 Get the Mach newsletter. SUBSCRIBE Astronomers got a jolt last fall when a telescope in Hawaii glimpsed a large, cigar-shaped object tumbling […] David Price — working on short rest, during which he pitched in relief in Game 3 and warmed up in the pen […] 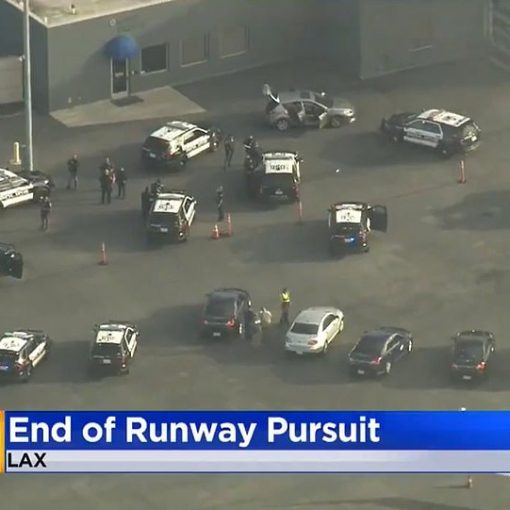