The United States said it feared Russia was preparing a pretext to invade Ukraine if diplomacy fails to meet its objectives after a massive cyberattack splashed Ukrainian government websites with a warning to “be afraid and expect the worst”.

Moscow dismissed such warnings, though it has amassed more than 100,000 troops on its neighbour’s frontiers and on Friday released pictures of more of its forces on the move.

The cyberattack – which Kyiv’s state security service said showed signs of Russian involvement – unfolded hours after security talks wrapped up on Thursday with no breakthrough between Moscow and Western allies.

Ukraine said its president, Volodymyr Zelenskiy, had proposed a three-way meeting with the leaders of Russia and the United States.

Mr Zelenskiy’s chief of staff, Andriy Yermak, said the “life and death” of his country hung in the balance.

The country’s digital development ministry pointed at the Kremlin over the cyberattack.

They said: “At the moment we can say that all evidence points to Russia being behind the attack.”

White House press secretary Jen Psaki told reporters the United States was concerned that Russia was preparing for the possibility of a new military assault on a country it invaded in 2014.

Ms Psaki said: “As part of its plans, Russia is laying the groundwork to have the option of fabricating a pretext for invasion, including through sabotage activities and information operations, by accusing Ukraine of preparing an imminent attack against Russian forces in eastern Ukraine.”

A US official said the United States had information that indicated Russia had already positioned a group of operatives to conduct “a false-flag operation” in eastern Ukraine.

Washington is putting pressure on Brussels to commit to sanctions against Moscow as EU Commission President mulls what the bloc would consider a red line with EU leaders.

Sweden and Denmark last week increased their presence in the region in support of Ukraine as they sent hundreds of troops in the Baltic Sea.

The US government has also held talks with several international energy companies on contingency plans for supplying natural gas to Europe if conflict between Russia and Ukraine disrupts Russian supplies, two US officials and two industry sources told Reuters on Friday.

The European Union depends on Russia for around a third of its gas supplies, and US sanctions over any conflict could disrupt that supply.

Any interruptions to Russia’s gas supply to Europe would exacerbate an energy crisis caused by a shortage of the fuel.

Speaking to the Daily Mail about the incident, which experts believe was an attempt by President Vladimir Putin to destabilise Ukraine prior to a physical invasion, Mr Ellwood said: “I am afraid an invasion by Russian forces is inevitable and imminent and we have allowed this to happen.

“We had the opportunity to place sufficient military hardware and personnel in Ukraine to make president Putin think twice about invading but we failed to do so.”

He added: “Only president Putin knows what he is going to do next, but next week would seem pivotal.

“He has negotiated himself into a corner and after Nato refused to bow to his threats seemingly only one option remains.”

In a subsequent tweet, Mr Ellwood wrote: “RUSSIA is on the brink of an invasion. And once again will try to re-draw the map of Eastern Europe. History will ask – why did we not learn from history?”

On Saturday, Foreign Secretary Liz Truss condemned Russia’s military build-up on the Ukraine border and called on Moscow to “halt its aggression”.

She tweeted: “Russia is waging a disinformation campaign intended to destabilise and justify an invasion of its sovereign neighbour Ukraine.

“Russia must halt its aggression, deescalate and engage in meaningful talks.”

An invasion by Russia into Ukraine would violate the “most basic freedoms and sovereignty”, the Defence Secretary said last week following a visit to Scandinavia.

Issuing his second warning in a week to Moscow, Ben Wallace said there would be “consequences” of any Russian aggression towards Ukraine. 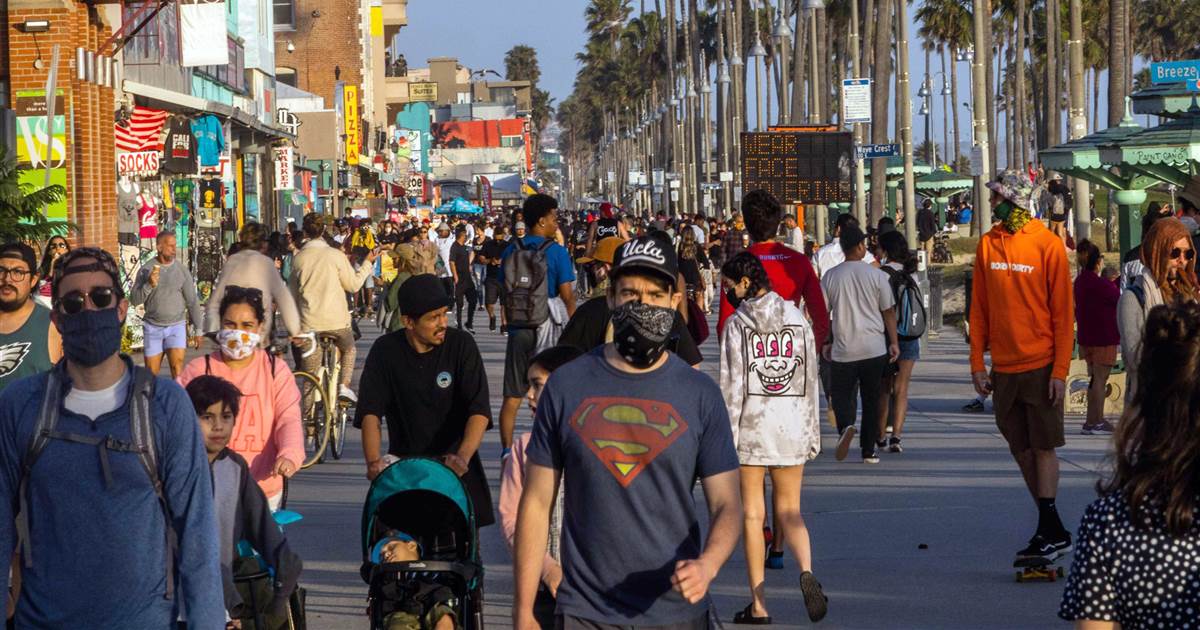 New estimates of the number of asymptomatic people with the coronavirus suggest that “silent” COVID-19 is much more prevalent than once thought, […] 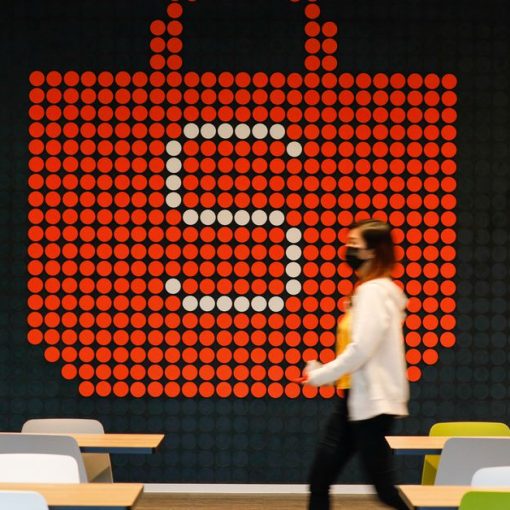 A person walks in front of a signage of Shopee, the e-commerce arm of Southeast Asia’s Sea Ltd, at their office in […] 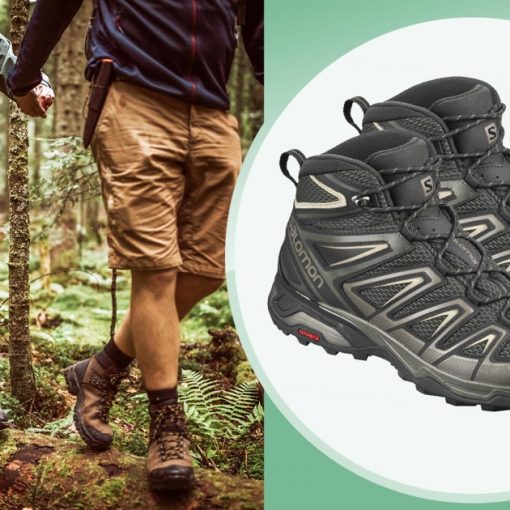 The first Saturday in June marks National Trails Day (NTD), launched by the American Hiking Society (AHS) and the trails community over […] 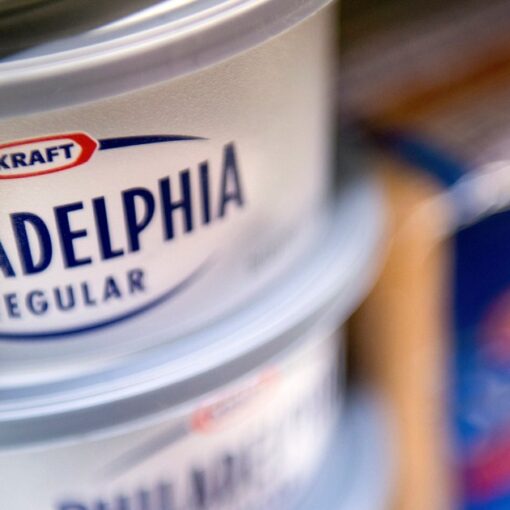 In light of the national cream cheese shortage, Kraft is offering customers $20 to bring another dessert to holiday gatherings instead of […]