Due to the success of the show, Our Yorkshire Farm will soon be able to be watched internationally, pulling in even more fans.

According to The Sun, the show has recently been bought by indie distributor Cineflix Rights and will be making the show available in Canada, New Zealand, and Australia.

However, the show will be getting a full rebrand and has been renamed My Big Family Farm, which is a nod to Amanda and Clive’s family of nine.

This will be Amanda and Clive’s first taste of international fame 11 years after their debut appearance in ITV’s The Dales in 2011, when they only had five children. 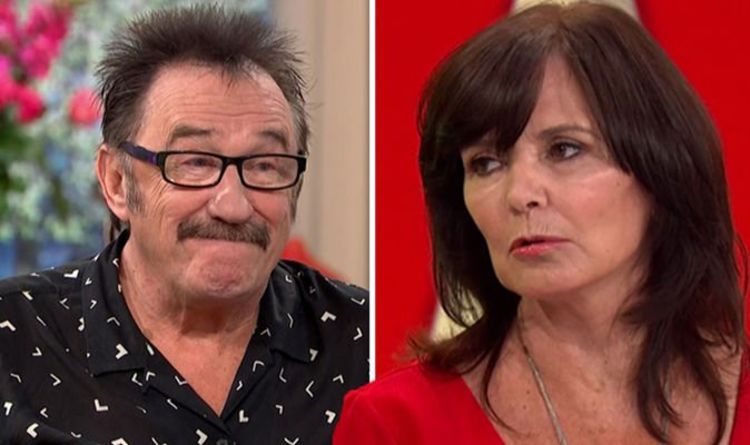 Maureen Nolan was one of the founding members of The Nolan Sisters who shot to fame in the 70s. The singer and […] 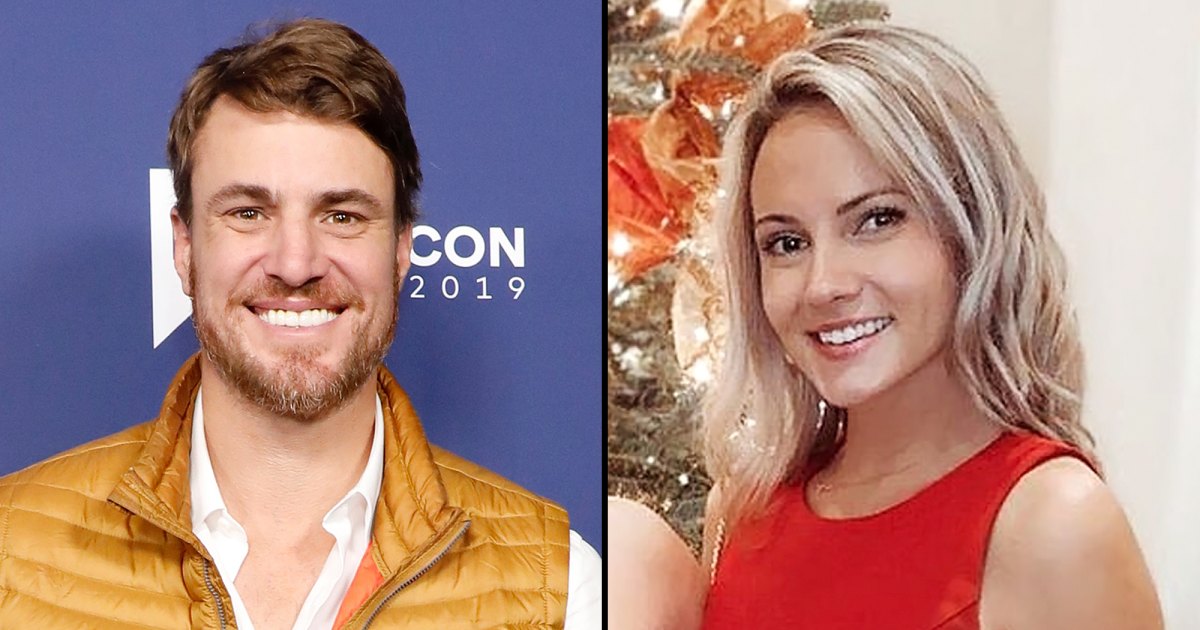 That loving feeling! Shep Rose is confident in his relationship with Taylor Ann Green after the two began dating earlier this year. […] 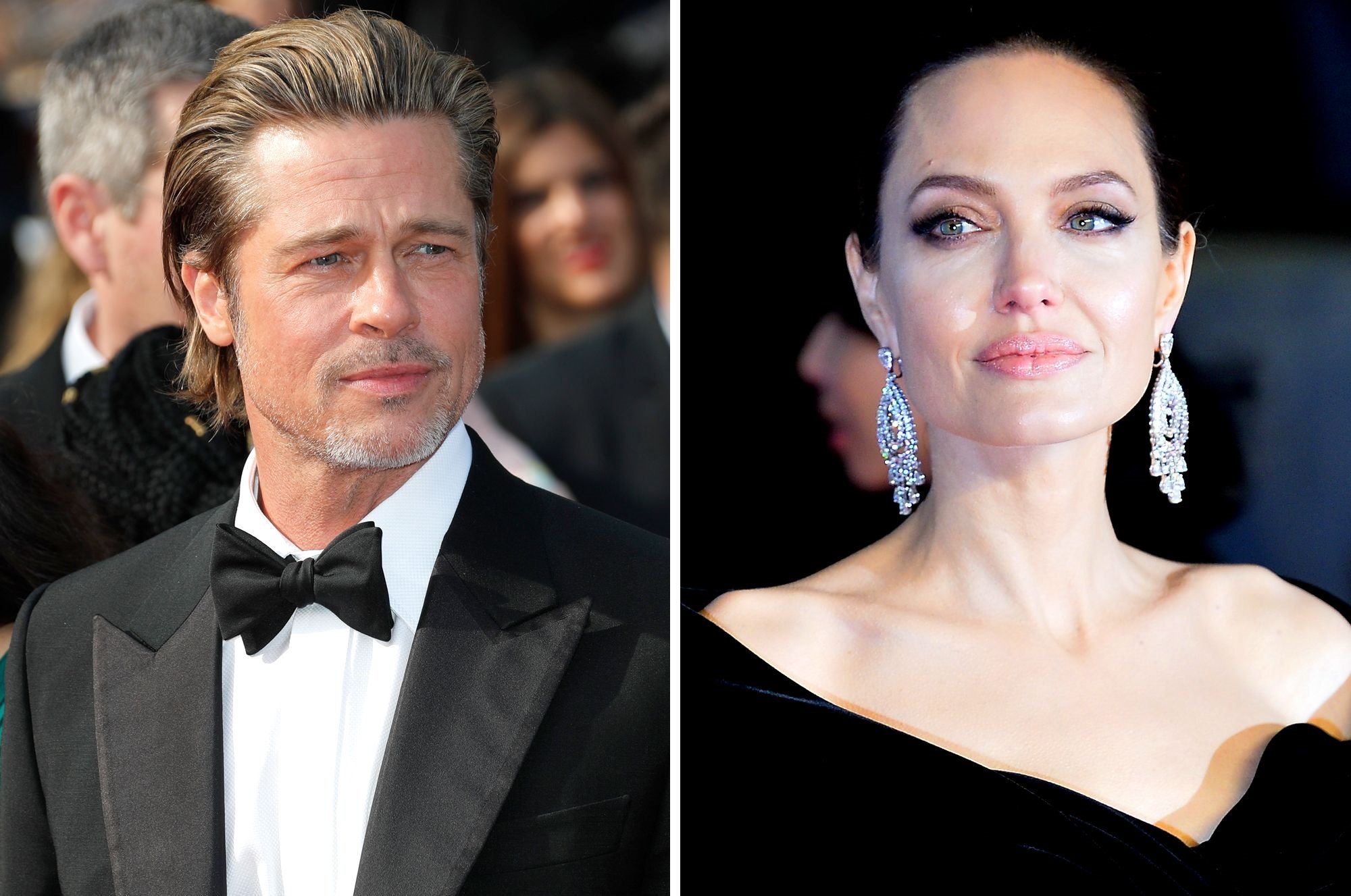 The situation between Brad Pitt and Angelina Jolie has been difficult for a long time now. While both have made it clear […] 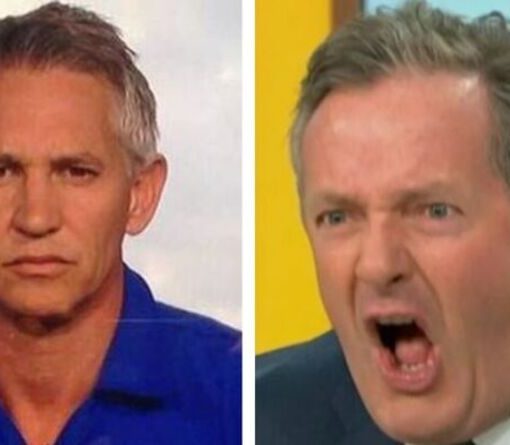 The pair continued their cheeky back and forth argument swung back and forth, as Piers insisted that Gunners hero Freddie Ljungberg was […]