“My oldest beloved daughter, Jordan has passed away, she was only 26 years old,” a posting on her father’s Facebook page read. “Our hearts are truly broken. No parent should ever have to go through losing a child, EVER.”

A spokesperson for Maryland’s Office of the Chief Medical Examiner confirmed Cashmyer’s death to CNN. No cause of death had been made public as of Monday.

Cashmyer appeared on the MTV series in 2014 with her then boyfriend Derek Taylor.

The couple were shown dealing with unemployment, homelessness and family disapproval as they awaited the birth of their daughter, Genevieve “Evie” Taylor.

MTV’s verified Twitter account for the show “Teen Mom,” which is a spinoff of “16 and Pregnant,” offered condolences.

“We are deeply saddened to learn about the passing of Jordan Cashmyer,” the tweet read. “Our hearts go out to her family and friends during this difficult time.” 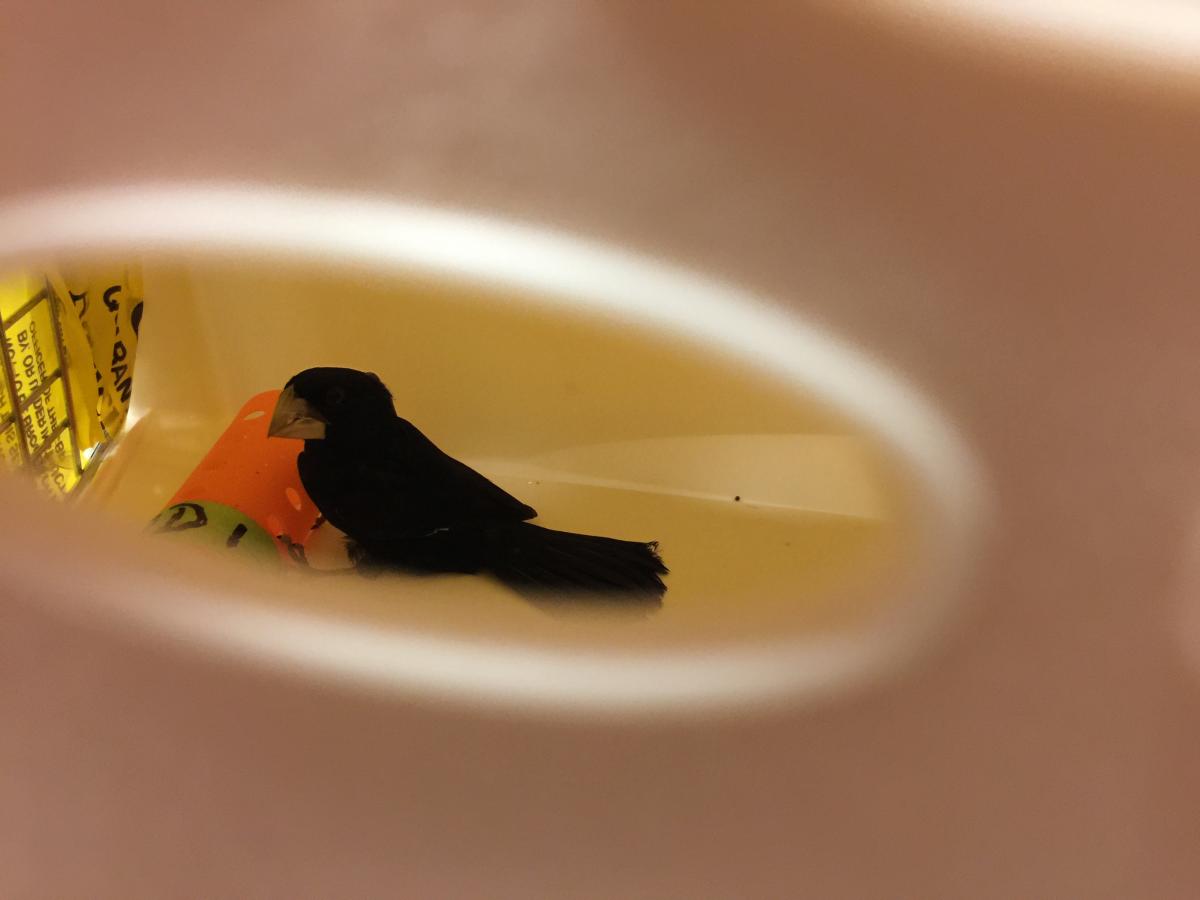 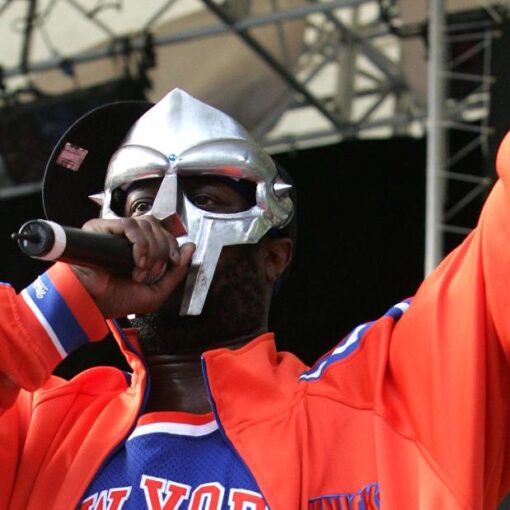 He was 49. No cause of death was given and CNN has reached out to his record label and reps to ask […] 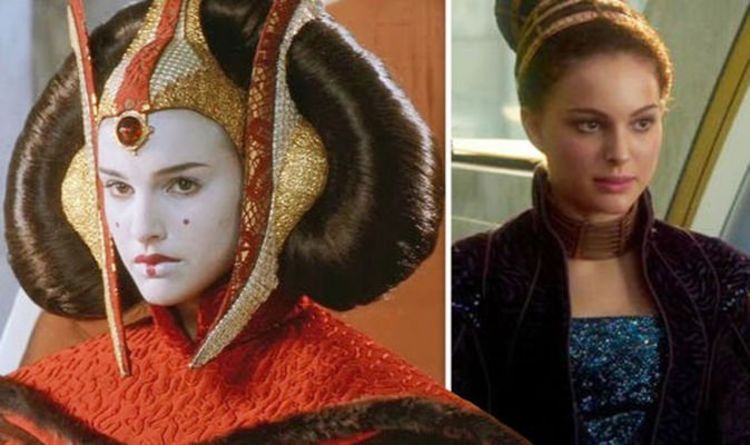 The Phantom Menace, Attack of the Clones and Revenge of the Sith are widely considered by some fans to be the worst […] 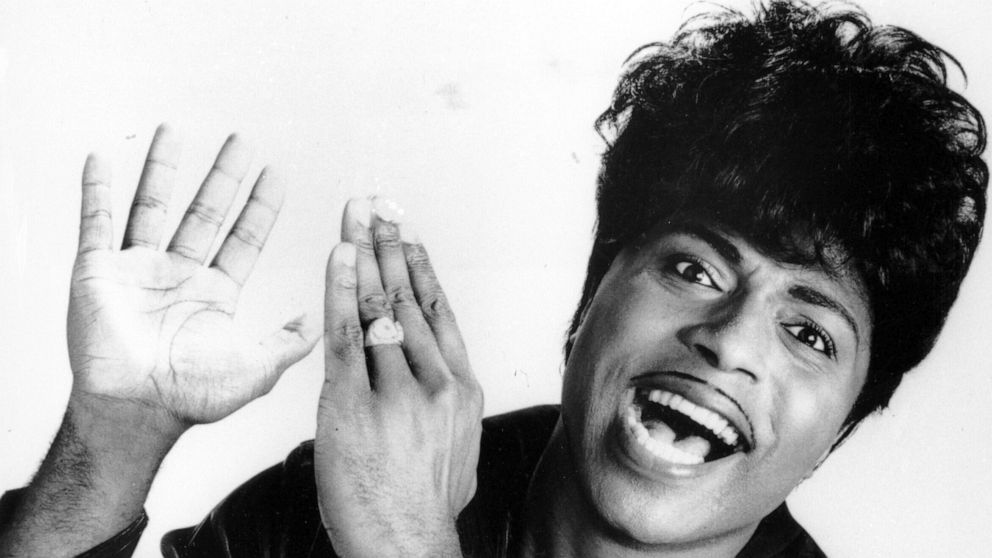 Rock ‘n’ roll pioneer Little Richard will be buried in a private funeral at Oakwood University, a historically black university in Huntsville, […]