Governing body Tennis Australia (TA) said on Sunday it respected the decision of Australia’s Federal Court to uphold Novak Djokovic’s visa cancellation which has ruled the defending champion out of the Australian Open. A medical exemption that allowed Djokovic to enter the country without being vaccinated had sparked fury in Australia, becoming a political issue for Morrison, who has to call a federal election before May. But former British-Canadian tennis player Greg Rusedski has claimed the Australian Government was annoyed Mr Djokovic was given an exemption.

Speaking to ITV’s Good Morning Britain, Mr Rusedski said: “You’ve got to think a guy’s not going to get on a flight for 24 hours if he doesn’t think he’s going to be able to defend his title.

“There’s a lot of people at blame for this situation.

“I think he got the exemption, Tennis Australia said you’re going to play.

“The Victoria Government said you’re going to be able to play but the Government didn’t like the situation.

“The rule for everybody is you have to be double vaccinated or you can’t come in.

“Simple rule, make a double vaccination or you can’t compete in an event.

“Those weren’t the rule and that’s why a lot of people felt this was a little bit unjust towards Novak.”

Mr Djokovic’s family said on Sunday they were “very disappointed” with Australian authorities’ decision to revoke his visa and deport him from the country.

It comes after a document showing that Novak Djokovic tested positive for COVID-19 on December 16 is valid, a Serbian health ministry official said on Friday.

“After the documentation appeared on social networks we analyzed the document, and the document is absolutely valid,” said Zoran Gojkovic, a member of the Crisis Staff team working on fighting COVID-19 in the country.

He said there was no legal penalty for those who break quarantine rules in Serbia, referring to Djokovic’s interview with French newspaper L’Equipe.

“I defend his free will not to get vaccinated,” Gojkovic said. 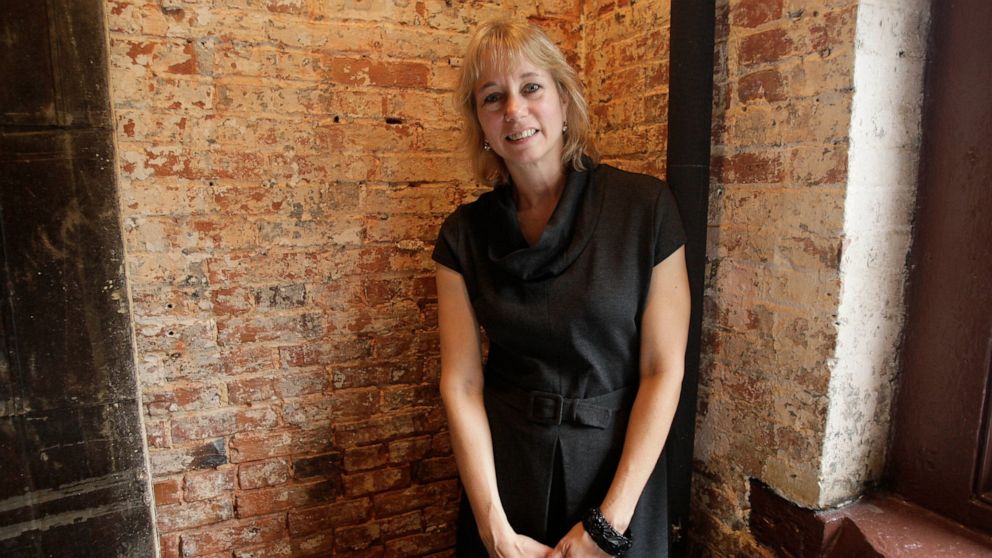 Prize-winning crime novelist Laura Lippman has several new books planned, not all of them fiction. Lippman has reached a five-book deal with […] 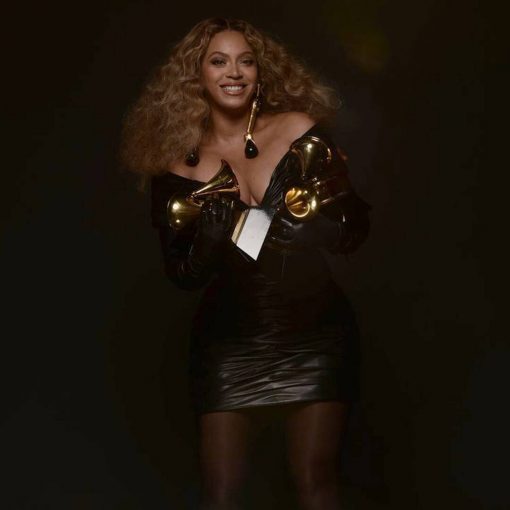 The 2021 Grammy Awards was a night that fans will continue to discuss for quite some time.  Music’s biggest stars gathered for the […] 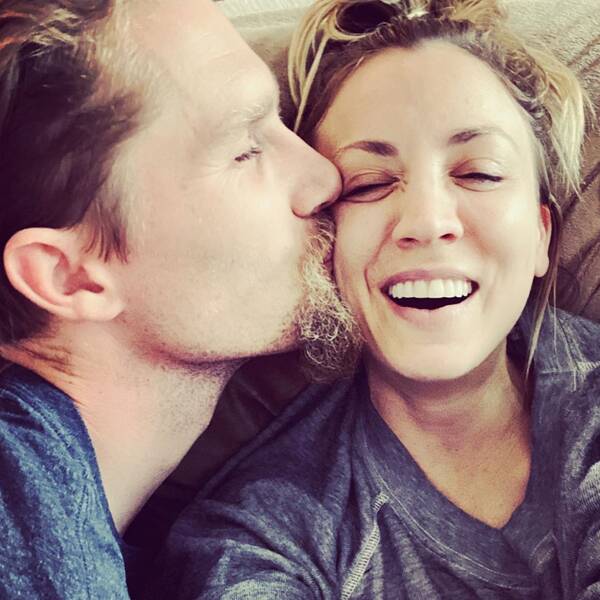 Kaley Cuoco and Karl Cook are celebrating a huge milestone. The Big Bang Theory actress has shared that she and her husband […] 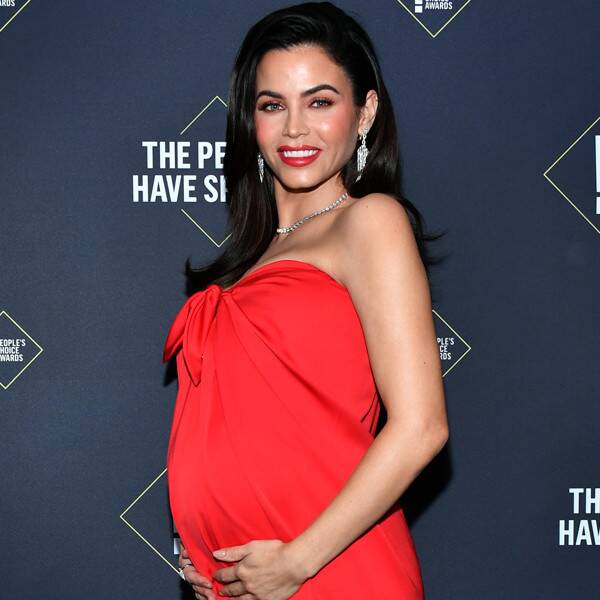 Amy Sussman/E! Entertainment/NBCU Photo Bank Jenna Dewan is a lady in red! The 38-year-old actress and dancer oozed with glamour at the […]