SYDNEY/WELLINGTON, Jan 17 (Reuters) – Australia and New Zealand sent surveillance flights on Monday to assess damage in Tonga, isolated from the rest of the world after the eruption of a volcano that triggered a tsunami and blanketed the Pacific island with ash.

Australia’s Minister for the Pacific Zed Seselja said initial reports suggested no mass casualties from Saturday’s eruption and tsunami but Australian police had visited beaches and reported significant damage with “houses thrown around”.

One British woman was reported missing, he said.

The surveillance flights would assess the situation in outer islands where communication is completely cut off.

Tonga’s deputy head of mission in Australia, Curtis Tu’ihalangingie, asked for patience as Tonga’s government decides its priorities for aid.

Tonga is concerned about the risk of aid deliveries spreading COVID-19 to the island, which is COVID-free.

“We don’t want to bring in another wave – a tsunami of COVID-19,” he told Reuters by telephone.

“When people see such a huge explosion they want to help,” he said, but added Tonga diplomats were also concerned by some private fundraising efforts and urged the public to wait until a disaster relief fund was announced.

Any aid sent to Tonga would need to be quarantined, and it was likely no foreign personnel would be allowed to disembark aircraft, he said.

The eruption of the Hunga-Tonga-Hunga-Ha’apai volcano triggered a tsunami on the shores of Tonga and cut off phone and internet lines for the entire island.

International communication has been severely hampered by damage to an undersea cable, which could take more than a week to restore, and Australia and New Zealand were assisting with satellite calls, he said.

Telephone networks in Tonga have been restored but ash was posing a major health concern, contaminating drinking water.

“Most people are not aware the ash is toxic and bad for them to breath and they have to wear a mask,” Tu’ihalangingie said.

The Ha’atafu Beach Resort, on the Hihifo peninsula, 21 km (13 miles) west of the capital Nuku’alofa, was “completely wiped out”, the owners said on Facebook.

The family that manages the resort had run for their lives through the bush to escape the tsunami, it said. “The whole western coastline has been completely destroyed along with Kanukupolu village,” the resort said.

British woman Angela Glover was missing after she was washed away by a wave when she and her husband, James, who own the Happy Sailor Tattoo in Nuku’alofa, had gone to get their dogs.

The husband managed to hold onto a tree but his wife, who runs a dog rescue shelter, and their dogs were swept away, New Zealand state broadcaster TVNZ reported.

The Red Cross said it was mobilising its network to respond to what it called the worst volcanic eruption the Pacific has experienced in decades.

Katie Greenwood, the Pacific head of delegation for the International Federation of Red Cross and Red Crescent Societies, told Reuters up to 80,000 people could have been affected by the tsunami.

Hunga-Tonga-Hunga-Ha’apai has erupted regularly over the past few decades but the impact of Saturday’s eruption was felt as far away as Fiji, New Zealand, the United States and Japan. Two people drowned off a beach in Northern Peru due to high waves caused by the tsunami.

More than a day after the eruption, countries thousands of kilometres to the west have volcanic ash clouds over them, New Zealand forecaster WeatherWatch said.

“This is an eruption best witnessed from space,” Cronin said. 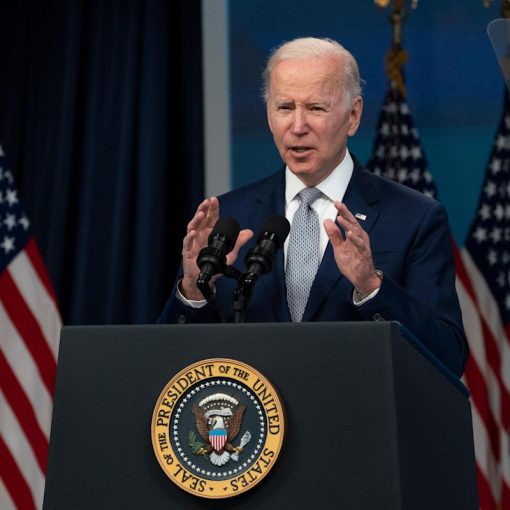 12.47am GMT00:47 AstraZeneca to publish full vaccine trial results AstraZeneca Plc is likely to release a new, modified statement about its Covid […] 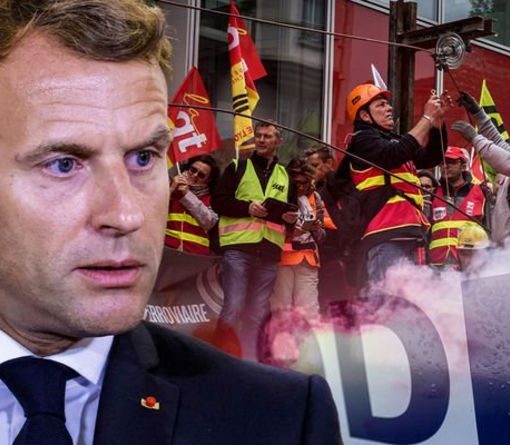 Workers at the French energy giant EDF have reduced the country’s nuclear and hydro power generation by 2.5 gigawatts, according to data […]