Earlier today a group calling themselves Spice DAO tweeted that they were the proud owners of an original Jodorowsky’s Dune book, the compendium of concept art and notes that comprised filmmaker Alejandro Jodorowsky’s doomed attempts to get a Dune movie made in the 1970s.

Made (recently) famous by a 2014 documentary about the project, the film’s attempts to marry the iconic art styles of Moebius, Chris Foss and HR Giger, along with heavy doses of batshit crazy theatrical excess from Jodorowsky himself, have given the tome a cult-like status among Dune fans.

The thing is, there isn’t a single book. Multiple copies had to be made at the time to be shared between various production members and executives, and it’s estimated there are still around ten copies still out there in the wild. One sold three years ago for just $42,500.

Which brings us to Spice DAO, who last year bought themselves a copy at auction for €2.66 million, which is around USD$3 million. Earlier today, a few months later, the group tweeted this incredibly ambitious mission statement:

This is the part where I tell you that Spice DAO is a crypto hustle (there were shenanigans going on with the auction itself that you can read more about on Buzzfeed), using preservation of the book as a lovely excuse for selling $SPICE tokens to people whose only return—aside from the speculative-driven “value” of the token itself—will be a chance to vote on what actually happens with the book.

Which won’t be much, because they can’t sell everyone on making it public because it already is; the book was scanned and photographed in 2021 and is available for everyone to read and enjoy right now, without the need to spend millions at auction or contribute to a crypto scam. And the “original animated series” pitch is even dumber, because if it’s too close to Herbert’s story and/or Jodorowsky’s vision they’ll be shut down by lawyers (since they bought a copy of a book, not the rights to the project), and if it’s only loosely based on it then why did they need to buy the book?

Leaving the team with…a copy of the book. Good luck voting on who gets to keep it at their house on Mondays, Wednesdays and Fridays guys. 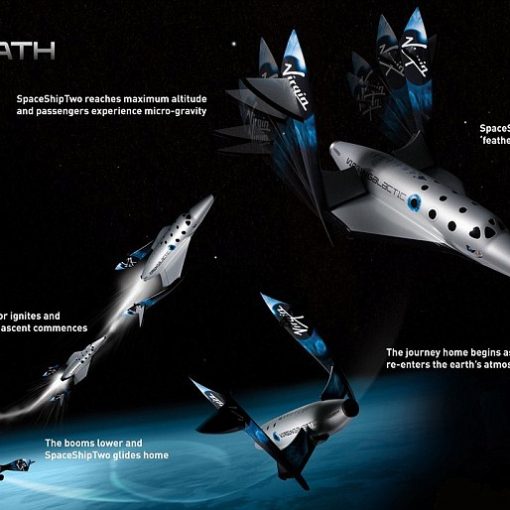 Unlike other commercial spaceflight companies, such as Blue Origin, Virgin Galactic initiates its flights without using a traditional rocket launch. Instead, the […] 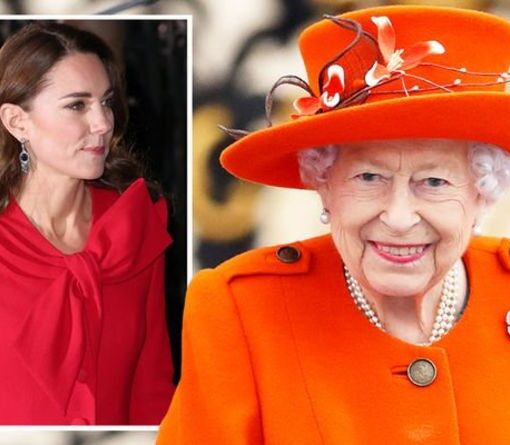 Queen Elizabeth’s jewellery collection is among the most impressive in the world. Whenever she makes a public appearance, the monarch usually accessorises […] 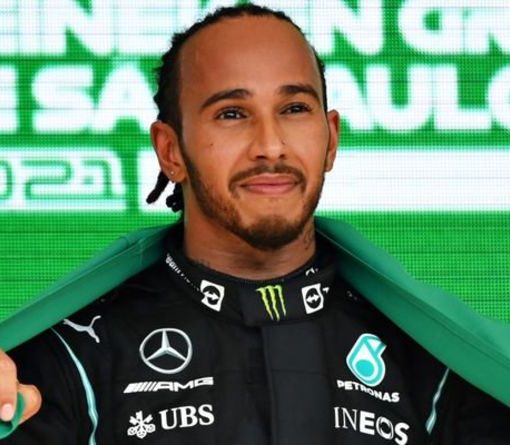