Credit Suisse said Horta-Osório’s exit comes after an investigation commissioned by its board of directors.

“I regret that a number of my personal actions have led to difficulties for the bank and compromised my ability to represent the bank internally and externally,” Horta-Osório said in a statement.

“I therefore believe that my resignation is in the interest of the bank and its stakeholders at this crucial time,” he added. “I wish my colleagues at Credit Suisse every success for the future.”

Horta-Osório resigned less than one year after he took the role with a mandate to lead an overhaul at the embattled bank amid several scandals.

Credit Suisse said Axel P. Lehmann will replace Horta-Osório as chairman. A former UBS executive, Lehmann had served as a board member and chairman of Credit Suisse’s risk committee since last October.

Credit Suisse did not provide details regarding of the findings of its internal investigation.

Sources told Reuters that the investigation focused on Horta-Osório’s behavior, including his use of company planes.

“Under the leadership of Axel Lehmann, the Board and the Executive Board will continue to execute Credit Suisse’s strategy, driving forward the transformation of the bank,” the bank said in a press release.

Credit Suisse shares have declined more than 20 percent over the last 12 months.

Horta-Osório had pledged to rebuild the bank’s credibility with an emphasis on risk management. 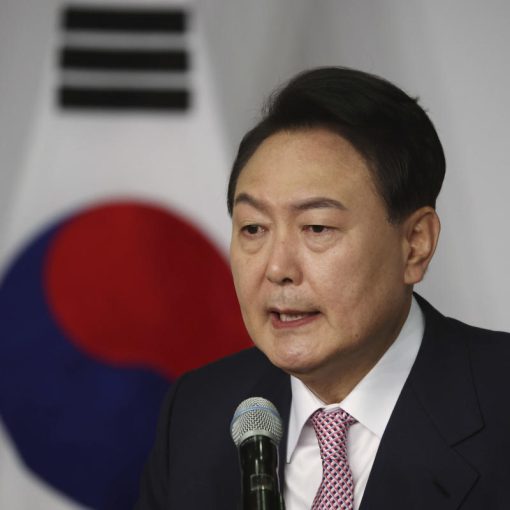 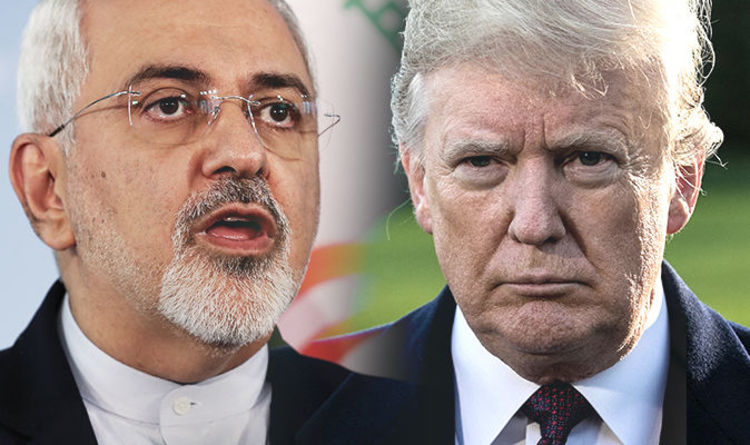 Iran’s moderate foreign minister, Mohammad Javad Zarif, has been rounded on by conservatives in the state for saying “money laundering is a […] 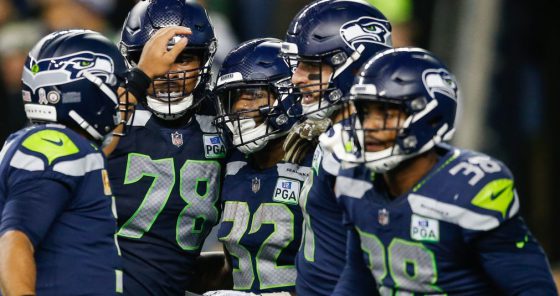 Red hot ‘heat dome’ is set to smother southeast: Thirty per cent of the U.S. will see record-breaking temperatures in the 90s […]