The logo of property developer Country Garden is seen on a building in Dalian, Liaoning province, China May 7, 2017. Picture taken May 7, 2017. REUTERS/Stringer

SHANGHAI/LONDON, Jan 17 (Reuters) – China’s biggest homebuilder by sales, Country Garden, scooped up $10 million of its own bonds on Monday as the country’s ongoing property crisis sent then sprawling again.

Last week was the worst on record for Country Garden’s bonds and fresh falls of up to 17 points on Monday left most of its international market debt at 25-35% below its face value. , ,

A spokesperson at Country Garden responded to the reports saying the company had no plan to sell a convertible bond at present.

“It just seems to be the fear factor playing out,” said Seaport Global analyst Himanshu Porwal. “People are just marking things down as much as they can”.

Well after Asian markets closed, the firm said it had bought back $5 million worth of its July 2022 notes and $5 million of its April 2026 notes from the open market. It also said it would make further repurchases “as and when appropriate.”

Country Garden’s share price had tumbled 8% in Hong Kong, though it wasn’t the only one to see sharp falls.

Chinese developers are facing an unprecedented liquidity squeeze due to years of regulatory curbs on borrowing, leading to a string of offshore debt defaults, credit-rating downgrades and sell-offs in developers’ shares and bonds.

“What it has turned into is a cash crunch in the sector,” Colm D’Rosario, a high-yield debt manager at Europe’s biggest asset manager Amundi, said.

The primary concern is that many of China’s big developers still have large debt payments to make this year, at time when traditional borrowing markets remained largely closed to them.

“At some point the government will take steps as they don’t want a downward spiral, but they are walking a tightrope,” D’Rosario said. 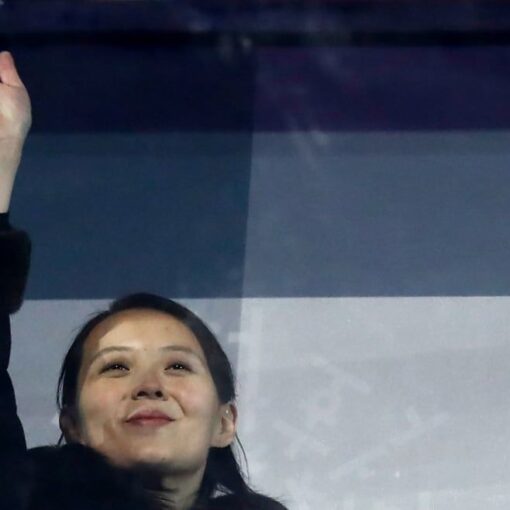 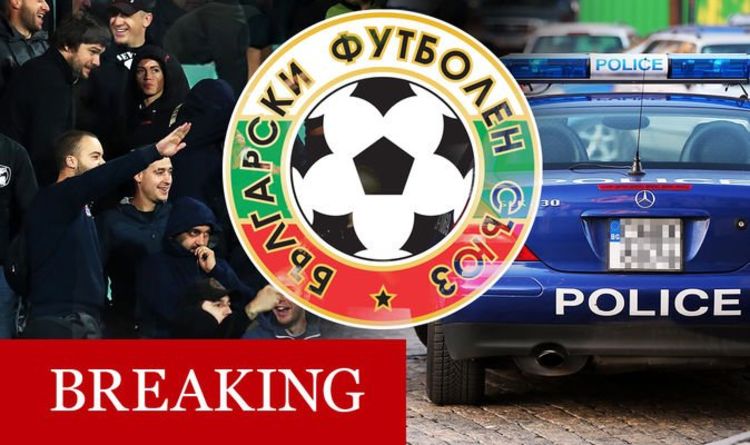 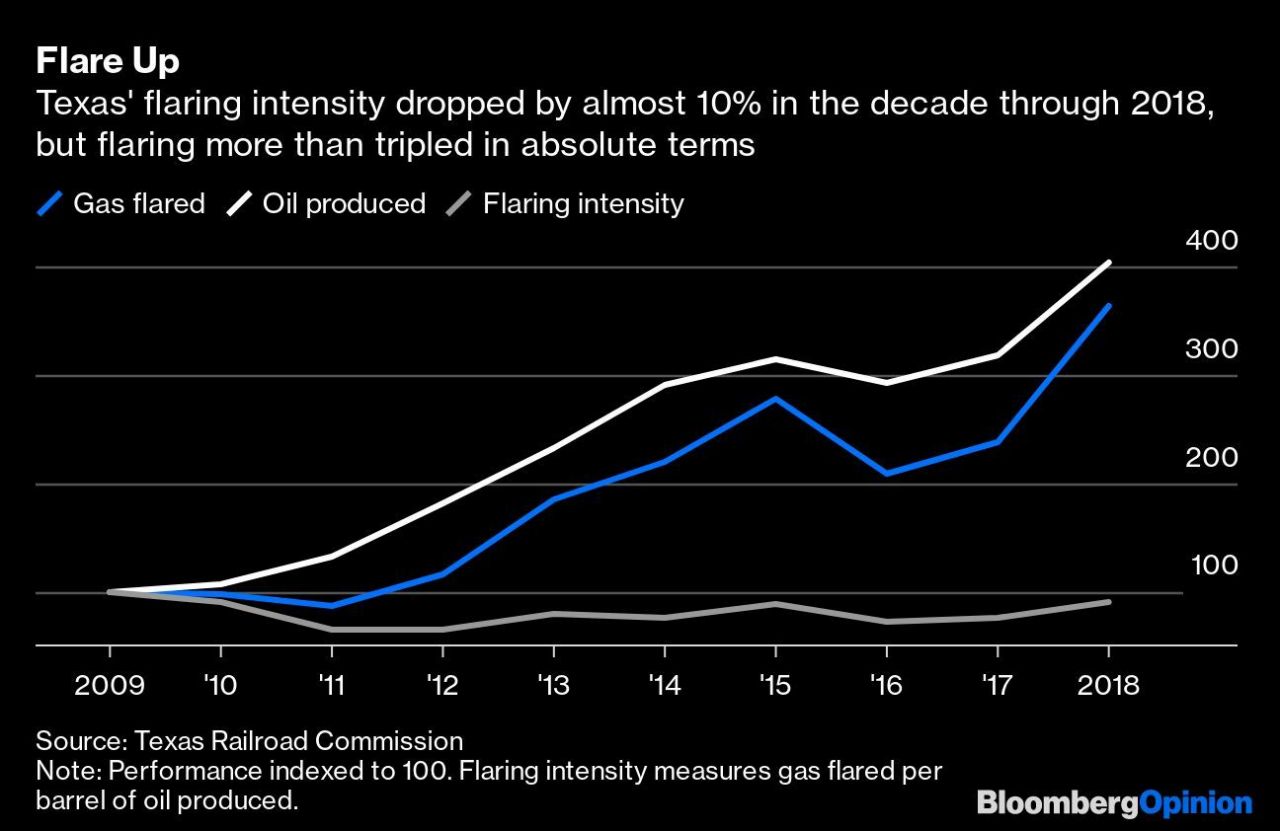 (Bloomberg Opinion) — When writing about the Texas Railroad Commission, it is customary to note that, despite its name, it regulates the […] 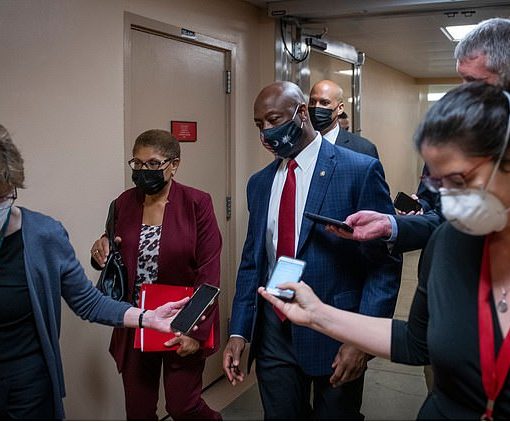 Republican Sen. Tim Scott delivered a blistering response on Wednesday night to Joe Biden’s first address before Congress in which he slammed […]