Even if you have a new TV that looks great, you might find yourself underwhelmed by the sound. One of the biggest problems with TV sound is dialog — you know, the voices of the actors that allow you to follow what’s going on. Sometimes loud sound effects and music can make the words too quiet to understand, and turning up the volume, or turning on subtitles, doesn’t work. The reason? Flatscreen TVs are so thin there’s nowhere for the speakers to go, and this means they can also sound thin.

But you don’t need to live with bad sound, because we’re here to help. If you’re struggling to understand the dialogue in your new favorite show, there may be a few speaker settings — similar to picture settings — you can tweak to fix the problem. You might also decide you need a new soundbar or other audio system to replace those TV speakers. We’ve reviewed a bunch and have picked soundbars we like best for understanding TV dialog.

So if that dialogue sounds muffled and incomprehensible, whether you’re using the TV speakers or a separate sound system, here are three things you can do to fix it.

TV speakers often sound terrible, but most TVs have settings you can use to improve their audio. Recently, some friends called me to fix their TV sound — they said the dialogue was boomy and hard to understand. Upon arriving, I found the soundtrack was distorting at anything but the quietest levels. A look inside the settings uncovered why: Someone had created a weird Custom mode that had the bass jacked all the way up.

Bass in particular is the enemy of understandable speech: It tends to hide the frequencies that help us decipher what people are saying. Rather than play with individual bass and treble controls, the easiest thing to do is to try the preset sound modes first.

1. Use your remote to access the TV’s settings menu, then look for a section called Audio, Sound or something similar.

2. At the top of the menu should be a selection of presets such as Movie, User or Standard.

3. While watching a speech-heavy show or movie, cycle through the modes to see which ones sound best.

If you’re finding the dialogue is mumbly, for example, try a Dialog, News or Speech Boost mode. If that’s not available, Movie or Standard is the next best option.

Also, try cycling through audio enhancements like Bass Boost or Surround, which often harm dialogue, or Night Mode, which can help (or not). Every TV and every room sounds different, so it’s worthwhile to experiment.

If your TV has one, you can also try reducing the individual bass control like I did in the example above. (My friends didn’t even need the soundbar.) A little boost to treble may also help improve intelligibility. Once you’ve got the audio as good as you can, simply exit the menu. You usually don’t need to save it; the TV should remember.

2. Have a soundbar or speaker system? Try these tweaks

External speakers will sound better than what’s built into your TV, but they may need a little tweaking to help with dialogue too. Your speakers might be too close to the wall, for instance, or stuffed inside a cabinet.

Here are some common fixes for bad sound, and they don’t cost a cent. First, simply pick the kind of system that you have:

As with TVs in step 1, try setting the soundbar to a speech-enhancing mode, Movie or Standard.

If your system has a subwoofer, it could be too loud compared to the rest of the system. While explosions are fun, they shouldn’t be at the expense of a good story. If you have a separate bass or sub control, try turning it down. You can also try placing the sub in an optimal position with this guide.

AV or stereo system with speakers

If you have tower or bookshelf speakers, try moving them away from the walls and corners, and then point or “toe” them in towards the middle where you sit. Removing speaker grilles will also boost the midrange by a couple of decibels. These little changes alone won’t be enough to transform Sly Stallone into Laurence Olivier, but could be enough to discern what an actor is drawling about.

The other thing to try is a calibration — whether via your receiver’s menu or app, or manual. I prefer to do them by ear as automated calibrations almost always need manual tinkering anyway. See CNET’s guide to calibrating sound with your phone.

If the previous options aren’t cutting it for you, it may be time to invest in some new equipment. Thankfully excellent soundbars aren’t very expensive, and almost anything will sound better than a TV speaker. The Creative Stage, for example, is only about $90 and offers HDMI connections and a subwoofer. Vizio also makes an excellent range of soundbars.

There are some soundbars specifically designed to make speech more intelligible. For instance, when Zvox branched out into hearing aid design the company brought the tech to its range of AccuVoice soundbars. The company has models starting at $100, and it includes the flagship Zvox AV357.

Going the next step and buying a surround system also has added benefits — especially if the system has a dedicated center channel speaker. In surround mixes dialogue often comes primarily from the center channel, and being able to increase its volume independently can really help. 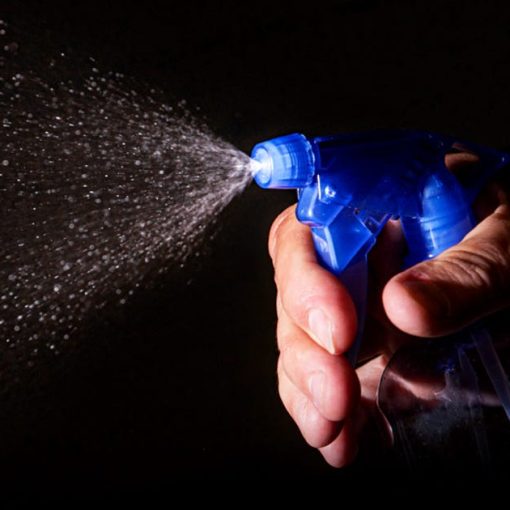 This story is part of Try This, CNET’s collection of simple tips to improve your life, fast. You don’t actually need water […]

If you use Gmail a lot we’ve got some handy tips for you. Angela Lang/CNET While enterprise and video chat services like […] 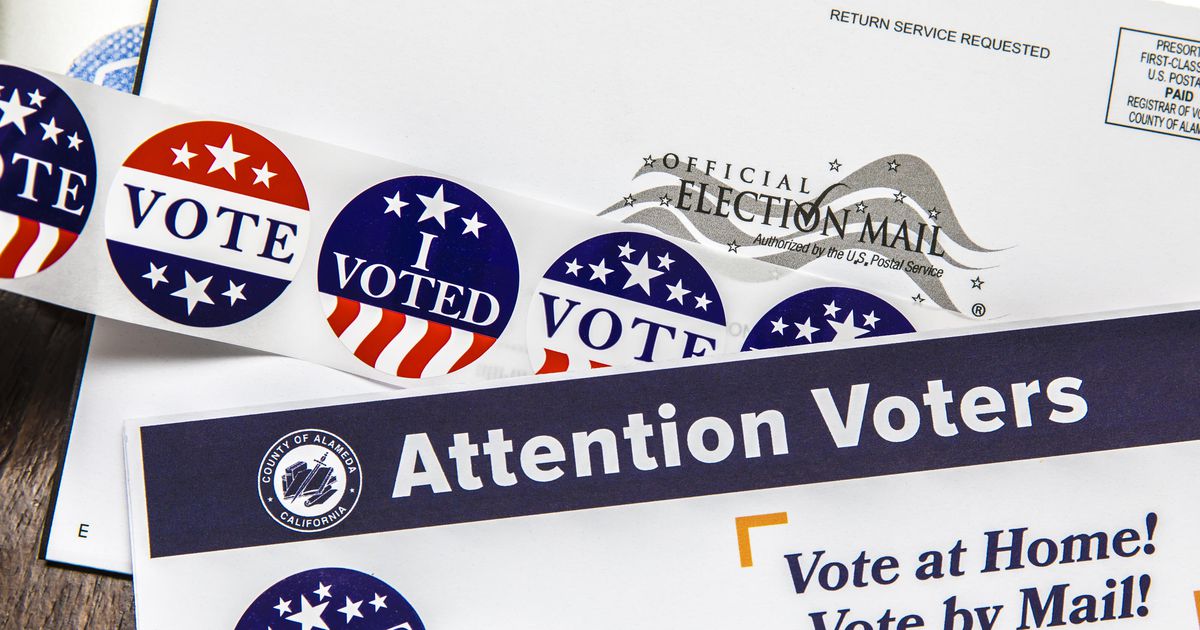 How states are handling voting by mail for the general election. James Martin/CNET This story is part of Elections 2020, CNET’s coverage […] 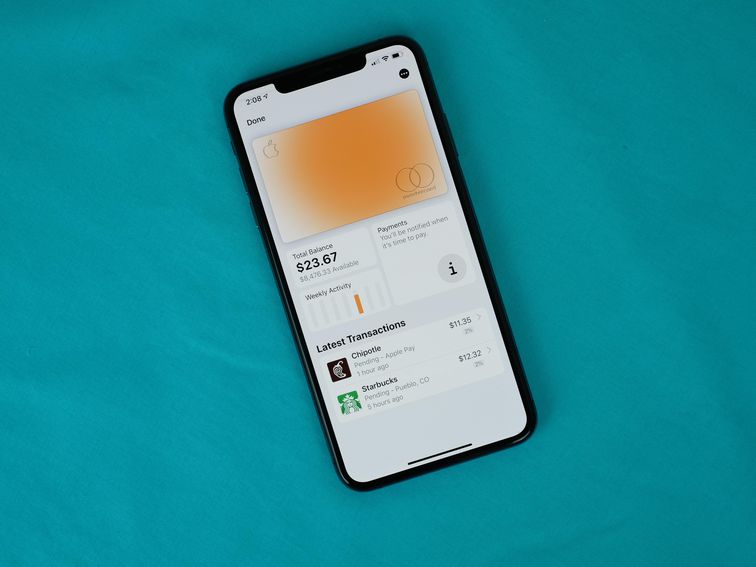 The look of your Apple Card is always changing.  Jason Cipriani/CNET Earlier this week, Apple began sending out invites for its newest […]