PHILADELPHIA — Filip Chytil has said he prefers playing at center rather than on the wing, but flanking the line alongside two of his most skilled Rangers teammates seemingly has the Czech forward reconsidering that notion.

Since being promoted to the second line next to Artemi Panarin and Ryan Strome, for the second game of the Rangers’ five-city road trip and amid a slew of positive COVID-19 cases, Chytil has built a season-high four-game point streak. After dishing out an assist in each of the previous three contests, Chytil registered the game-tying tally in the third period of the Rangers’ 3-2 win over the Flyers on Saturday night.

“Great feeling,” Chytil said of scoring his fourth goal of the season and first since Dec. 8. “For me personally, it’s great after a lot of games. And also for the team that we tied the game and then we won.”

Chytil has had an underwhelming fifth season with the Rangers, which includes a one-game benching in mid-December amid concerns over his play. While there have been stretches during which he and his usual linemates (Alexis Lafreniere and Julien Gauthier) have generated heaps of scoring chances, Chytil hasn’t contributed as much on offense as the Rangers would like him to.

Having been snakebitten for much of the season, Chytil didn’t seem surprised when his shot in the first period Saturday went off the post and then rolled off Flyers goalie Carter Hart’s back before former Ranger Keith Yandle swept it out of danger.

Since the Rangers’ recent COVID-19 outbreak primarily hit the forward group, Chytil was moved to the wing. The 22-year-old acknowledged that he’s still adjusting to the Bread-and-Butter line’s style of play, adding that he also needs to work on the details needed for competing on the wing.

Having centered the third line for a majority of his Rangers tenure, Chytil was able to get his first extended look alongside elite talent. It is possible Chytil needs to be surrounded by top-tier talent in order to unlock his own, and the past four games have been indicative of that.

“These two guys are unbelievable on the puck,” he said of Panarin and Strome. “On the third line, I was smaller with the puck. I was carrying it a little more. But now, these two guys are unbelievable with the puck so I just keep playing them. They have great chemistry. When I get the puck, of course, I’m trying to do what I can do. Trying to find them, try to shoot, but when they have the puck, I just try to find a space to open in the slot, go to the net. And score goals.”

Assistant coach Gord Murphy entered COVID protocol and was not behind the Rangers bench.

Dryden Hunt, who has missed the past four games on injured reserve with an upper-body injury, participated in the Rangers’ morning skate Saturday. It was his second time skating with the team since his injury, after he was on the ice for morning skate in San Jose on Thursday, as well.

The Catalan government, lead by Carles Puigdemont has called for the north east region to hold a referendum on October 1 but […]

People take part in an anti-Kremlin rally in support of former regional governor Sergei Furgal arrested on murder charges, in the far […] 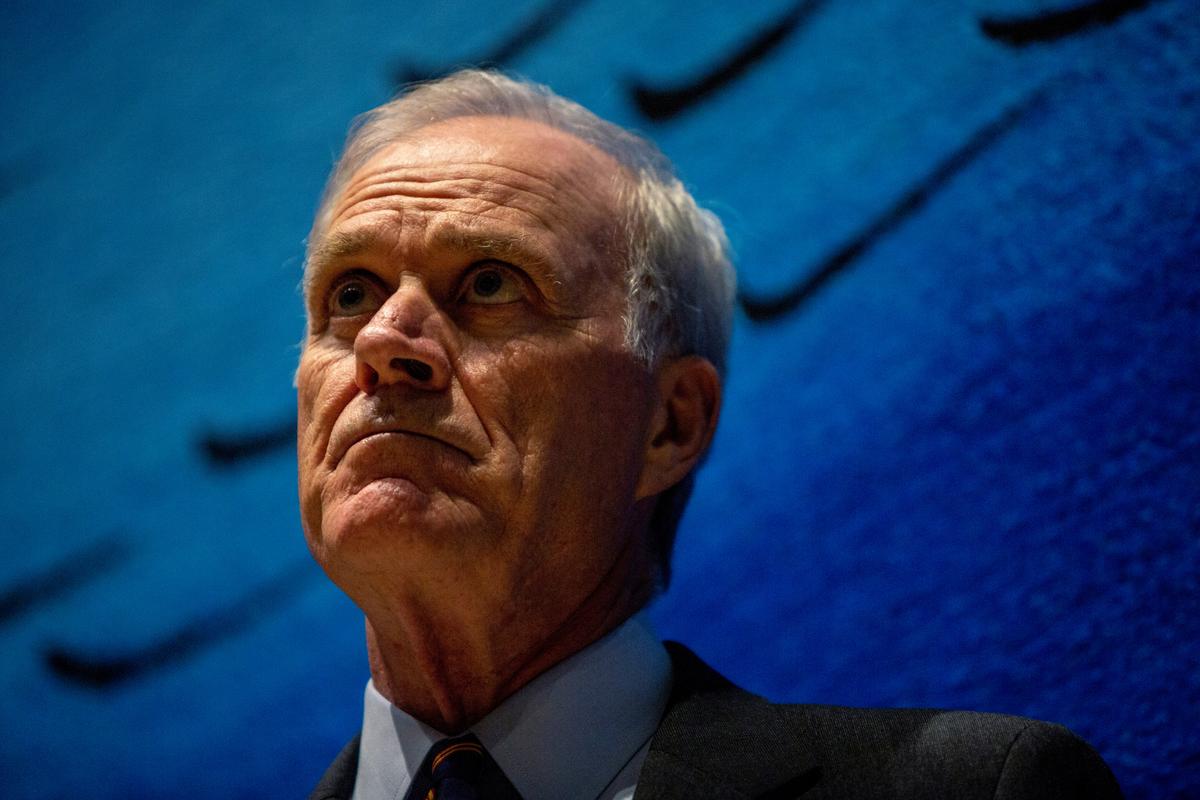 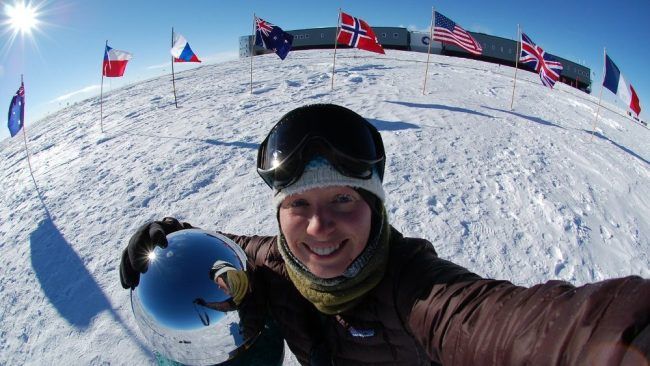 While the world has been trying to navigate the coronavirus and sheltering at home, Christine Schultz has found herself well-equipped for charting […]