Novak Djokovic has seen his appeal against his visa cancellation dismissed and the nine-time Australian Open winner will now not participate in the tournament in Melbourne. It comes after weeks of speculation over whether or not he would take part.

In the early hours of Sunday morning UK time, judges unanimously dismissed his appeal, and are set to give their reasons shortly.

The Serb will now likely be deported in the coming hours, just a day before he was due to play a first round match against Miomir Kecmanovic.

The decision finally draws to a conclusion what has been a bitter and at times ugly saga.

Djokovic initially received a medical exemption for not getting the Covid vaccine, which he believed allowed him the right to participate Down Under.

However, he was unable to enter the country after a mix-up with his visa, and was detained in a detention hotel before having his visa cancelled.

Upon appealing this decision the first time Djokovic won, but this was later revoked.

And now he looks set to return to Serbia after what has been a gruelling episode in his glittering career.

The great and the good of the tennis world have been giving their verdicts on the drama.

And Djokovic found an unlikely ally in his on-court rival Nick Kyrgios.

The Aussie said: “I feel quite embarrassed as an Australian athlete that’s seen what this guy has done for us and the sport.

“I just don’t think it’s right how we’re handling it but the media loves to do that, loves to divide and I don’t want this to take away from any of the great results the other Australians are having.

“On a human level, he needs support from other players.

“[Stefanos] Tsitispas, I get you have your views on vaccination. [Andy] Murray, we can always count to say the right thing, Nadal whatever… But bro, where is your support for the guy?” 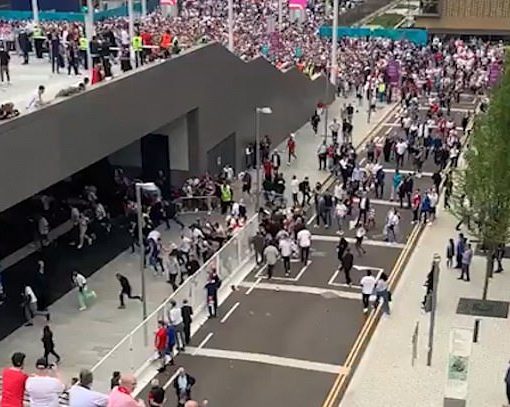 REVEALED: 5,000 ticketless fans estimated to have broken into Wembley for Euro 2020 final as UEFA official says three thugs entered for […] 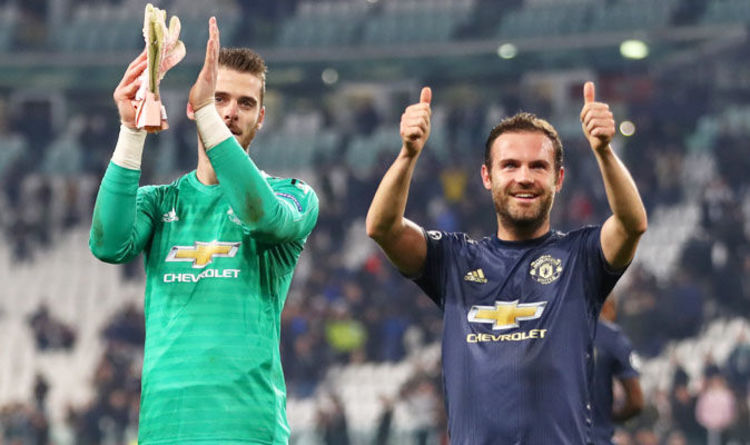 Manchester United, who lost 1-0 to the Bianconeri a fortnight ago at Old Trafford, avenged that defeat in Turin. Returning to the […] 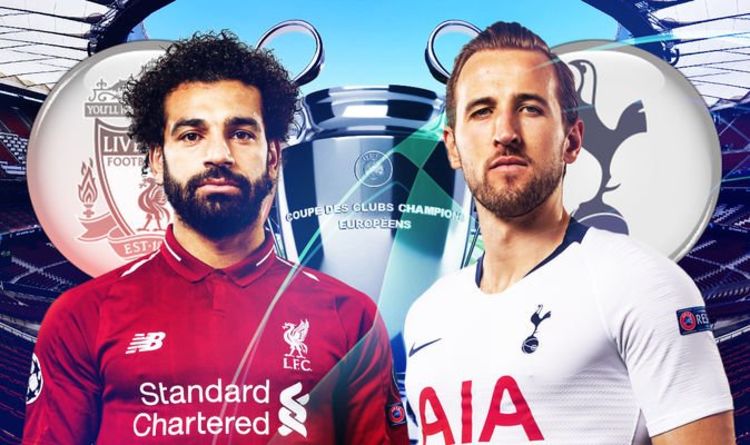 TOTTENHAM vs LIVERPOOL – CHAMPIONS LEAGUE FINAL! Liverpool are playing in their ninth European Cup/Champions League final – more than any other […]