In an effort to take their feud private, Jamie Lynn Spears responded to Britney’s ‘unconditional love’ message with a letter begging for a phone call.

“I have attempted many times to speak to you directly and handle this privately like sisters should, but you still choose to do everything on a public platform,” the youngest Spears sibling added, referencing Brit’s numerous posts calling out Jamie Lynn by name or seemingly through cryptic posts. In the next portion of the note, Jamie Lynn insisted she has “been” there for her sister and defended some of the claims she made in both her book and sit-down chat.

“In the meantime, please stop continuing the narrative that I haven’t been there for you or that I’m making things up,” Jamie Lynn begged. “I’m happy to share how many times I’ve reached out to you, supported you and tried to help you. This is embarrassing and has to stop. Love you,” she signed off.

In her book Things I Should Have Said, Jamie Lynn discussed Britney’s 13 year long conservatorship, which went into place when Jamie Lynn was only 17 and pregnant with daughter Maddie, now 13. The conservatorship also came up during her emotional interview with Juju Chang, where Jame Lynn said she “didn’t know” why she and Britney were in their current situation. The now 30-year-old recalled Britney’s behavior as “erratic, paranoid and spiraling” around the time of the conservatorship coming into place.

Jamie Lynn also alleged that at one point a “scared” Britney took Jamie Lynn into a bathroom with a knife. Despite beliefs by fans and accusations seemingly made by Brit, Jamie Lynn also insisted she made “no effort” to become a part of the legal arrangement. “I love my sister,” she said through tears.

The love appears to be mutual: after an initial message calling Jamie Lynn a “scum person” who had “stooped to a new low,” Britney returned to Twitter with an open letter for her little sister. “All I know is I love you unconditionally !!! So go ahead and say whatever you want … it’s so tacky for a family to fight publicly like this !!!” the Crossroads actress wrote. “You say you love me … yet your loyalty is still with the people that hurt me most….I know your real heart.” 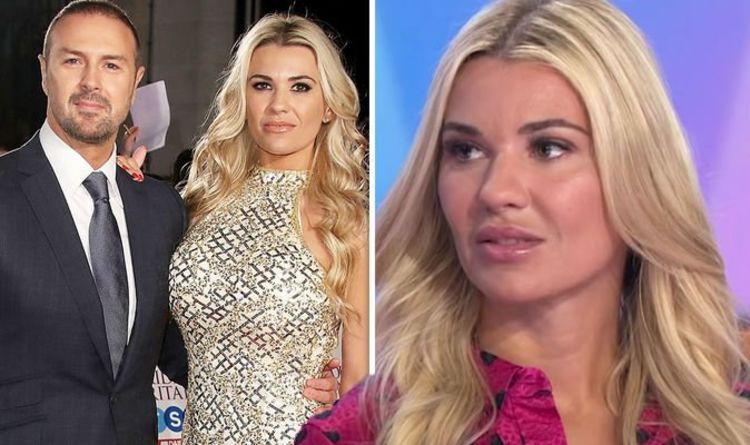 “We spend almost every weekend together with my children, their bond is magical. “But, my mum is also the strongest woman I […] 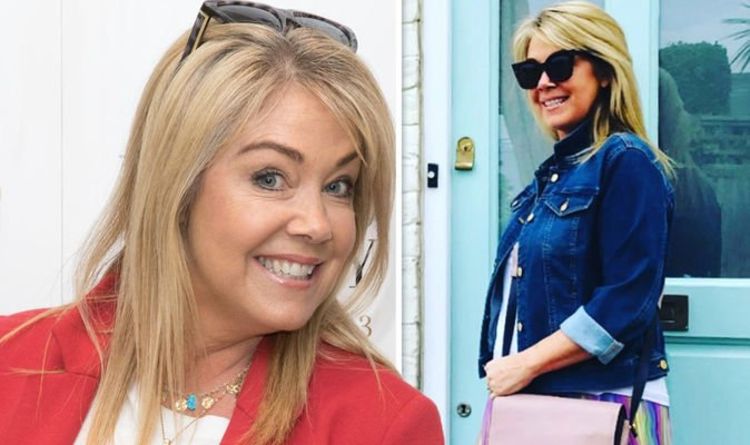 Lucy Alexander, 48, revealed she has been “very busy” recently trying to secure a property by the beach in order to be […] 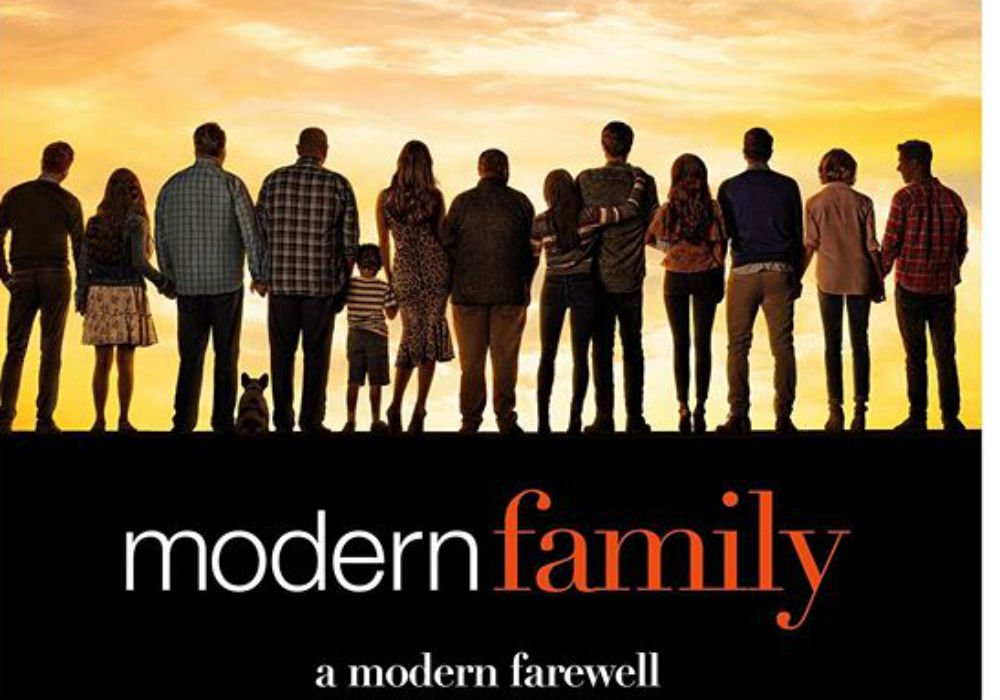 After 11 seasons and 250 episodes, the ABC sitcom Modern Family is coming to an end. The cast and crew gathered this […] 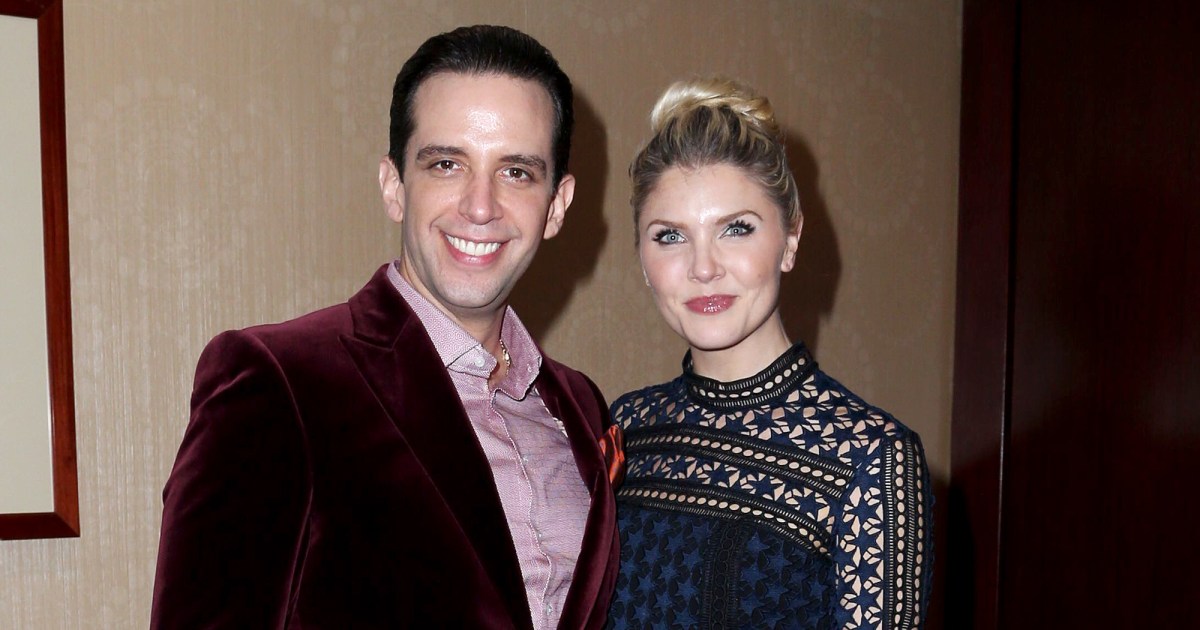 A montage of memories. Nick Cordero’s wife, Amanda Kloots, shared a video titled “The Silver Linings” that her sister, Anna Kloots, made […]