China’s president has outlined his vision of a digital economy with 5G connectivity as its backbone and nationwide data management at its core, as he channelled the forces of technology to serve socioeconomic development in the world’s second-largest economy.

“The development of the digital economy is of great significance, and a strategy to grasp new opportunities in technological revolution and industrial transformation,” President Xi Jinping wrote in a bylined article on Saturday in the Qiushi Journal, the mouthpiece publication of the Communist Party’s Central Committee.

The Qiushi essay, similar to a speech he delivered via state media in October, offers a rare glimpse of the president’s own words on the current state and the future deployment of China’s technological pursuits. It also puts into context the government’s year-long antitrust crackdown on the nation’s Big Tech companies, which has wiped out US$1 trillion of value from their stocks.

China should “cultivate a number of enterprises with international competitiveness, and leading ecological firms with control over industrial chains, to create world-class digital industry clusters,” he wrote. “Compared with [other large] countries, China’s digital economy is big but not strong, fast but not superior.”

When he spoke about the digital economy last October, Xi outlined a plan to engage the internet, big data, cloud computing and artificial intelligence to chart the country’s economic future.

The presidential edict was followed this week by a blueprint on the digital economy issued by the Chinese government’s cabinet, which pushed for such technological developments as 6G telecommunications and big data centers. The plan was in line with China’s 14th five-year plan from 2021 to 2025, reinforcing a similar directive issued by the Cyberspace Administration of China.

Covering almost 3,000 Chinese characters, Xi wrote in Qiushi about how he had been closely following China’s technological growth and developments in the digital economy since 2000, before his elevation to president.

The dragnet of China’s antitrust and cybersecurity crackdowns have snared many of the country’s largest technology companies including this newspaper’s owner Alibaba Group Holding, resulting in fines, disposals of businesses and job cuts. Some investors are even asking whether the gauntlet of regulatory clampdown has gone too far, for too long.

The rapid growth of China’s digital economy over the past few years led to “unhealthy” and “irregular” developments that breached regulations and threatened the country’s economic and financial security, Xi wrote.

These developments, which “not only affected the healthy development of the digital economy, but violated laws and regulations, and posed a threat to national economic and financial security,” must be “regulated and rectified,” and not be left unchecked, he wrote.

Regulations and standards are also needed to plug regulatory loopholes and prevent “monopolies and disorderly expansion of capital” in China, the president wrote.

Sharing is caring: how is China moving on from ‘Made in China 2025’?

China should focus on areas of strategic technological significance, such as the development of integrated circuits, displays, communications equipment and intelligent hardware, Xi wrote.

In 2020, China digital economy expanded by 9.7 per cent to 39.2 trillion yuan (US$6.17 trillion) in value, or 38.6 per cent of China’s economic output, becoming a key driver for stabilising economic growth, according to official figures.

China should also improve the country’s national security system, establish and strengthen an early-warning system built around the digital economy, the president wrote.

Regulators and various watchdog agencies should establish what he called “prevention and control” processes to ensure the security of key technologies, vital industrial sectors and facilities, strategic resources and leading enterprises, the president wrote. 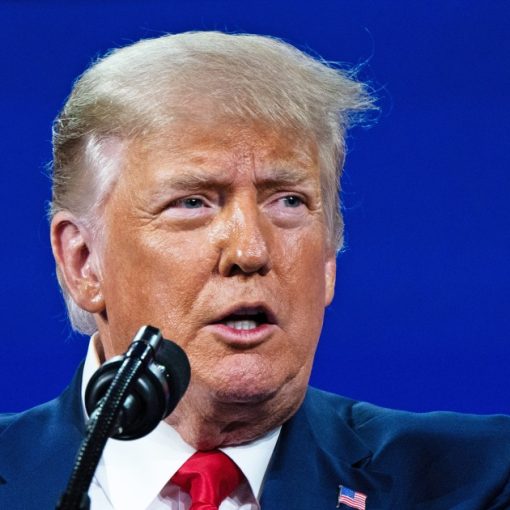 Two top prosecutors involved in a criminal investigation of former President Donald Trump and his company, the Trump Organization, have resigned from […] 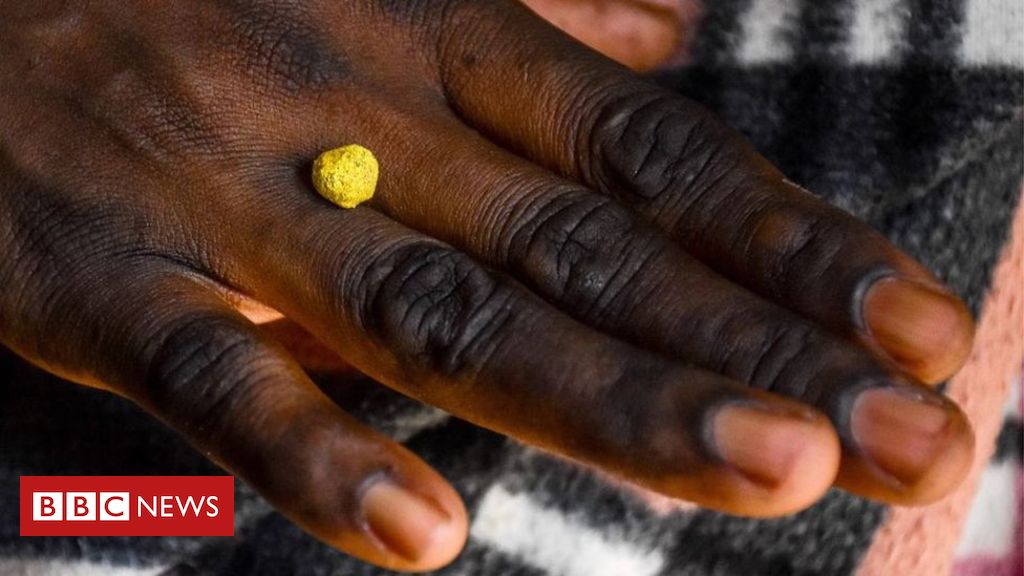 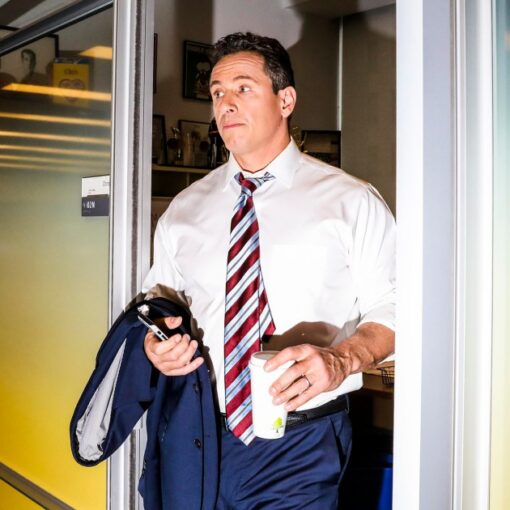 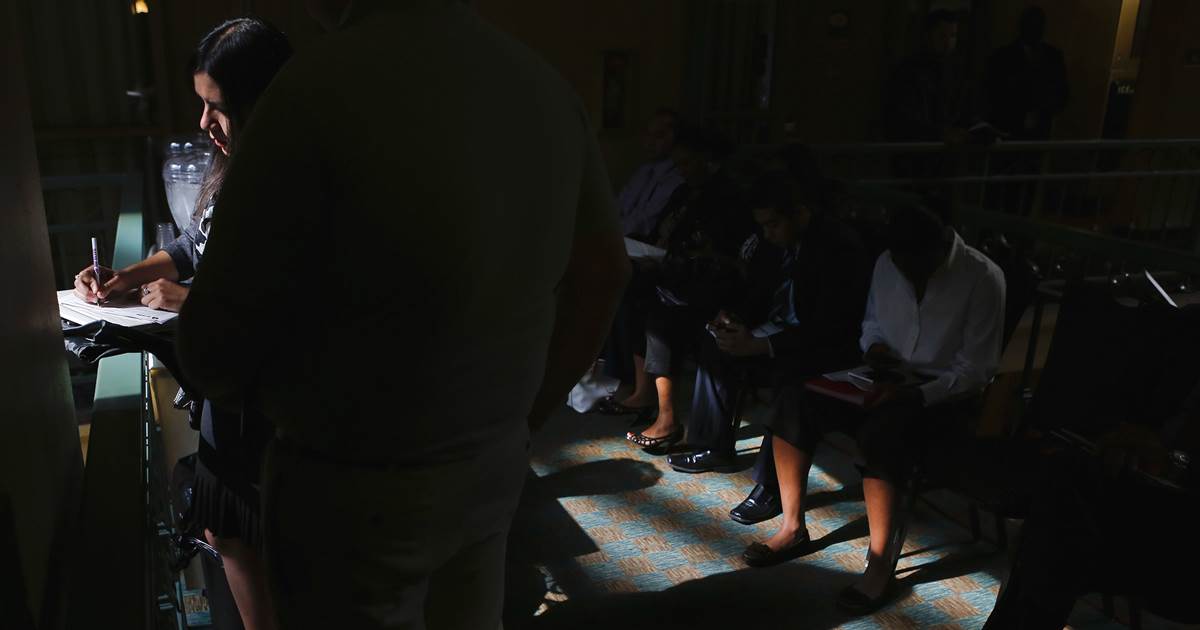 This week’s sharp jump in jobless claims is just the tip of the iceberg, labor economists warn, predicting that the United States […]