“Prayers answered. All hostages are out alive and safe,” Gov. Greg Abbott tweeted about 20 minutes after a large bang and gunfire were heard in the direction of the synagogue, just outside Fort Worth.

The resolution came nearly 11 hours after a gunman entered Congregation Beth Israel as the synagogue livestreamed its Sabbath morning service on Facebook and Zoom at around 11 a.m. (noon ET) Saturday, Colleyville Police Chief Michael Miller said. The livestream appeared to capture part of the incident before it was removed.

The suspect has been identified, FBI Dallas Special Agent in Charge Matthew DeSarno told reporters in a news conference after the hostage rescue, but authorities are not revealing his identity as the investigation continues.

That probe includes international outreach, DeSarno said, including to FBI offices in Tel Aviv and London.

A spokesperson for the UK’s Foreign, Commonwealth and Development Office told CNN in an email Sunday that it is “in contact with local authorities” in Texas, but provided no other details.

President Joe Biden thanked state, local and federal law enforcement for their work in getting the hostages out safely. He said authorities will learn more “in the days ahead about the motivations of the hostage taker.

“But let me be clear to anyone who intends to spread hate — we will stand against anti-Semitism and against the rise of extremism in this country,” Biden said in a statement from the White House.

DeSarno also praised the work of the FBI and local negotiators, who he said “likely saved the lives of the subjects just through their engagement.

“It’s very likely this situation would have ended very badly early on in the day had we not had professional, consistent negotiation with the subject,” DeSarno added.

Two law enforcement officials told CNN earlier Saturday that investigators believe the hostage taker may have been motivated by a desire to release Aafia Siddiqui, who is serving an 86-year sentence at a facility in Texas. She was convicted in 2010 on seven charges, including attempted murder and armed assault on US officers in Afghanistan.

“We do believe from our engaging with this subject that he was singularly focused on one issue, and it was not specifically related to the Jewish community, but we’ll continue to work to find motive,” DeSarno said.

Assets including local, state and federal SWAT teams were brought in to assist with the situation, as well as the FBI’s hostage rescue team, which flew to Texas from Quantico, Virginia, Miller said in the news conference.

Congregation member Stacey Silverman described watching the livestream for more than an hour, listening to the suspect ranting, sometimes switching between saying “I’m not a criminal” to being apologetic about the situation. The suspect was vacillating between different languages and “screaming hysterically,” she said.

“At any moment, I thought there was going to be a gunshot,” Silverman said, adding that the suspect claimed to have a bomb.

Authorities evacuated residents living near the synagogue as a precaution as teams negotiated with the suspect throughout the day, Miller said. Those residents were allowed to return to their homes early Sunday, the Colleyville Police Department tweeted, but it warned that FBI bomb techs were disposing of some ordnances at the synagogue.

“There may be some loud noises” but “there is no need for concern,” police said.

Officials said it’s believed the suspect wanted Siddiqui released, based on both discussions with the suspect and audio heard on the synagogue’s livestream.

The attorney who represents Siddiqui said Saturday “she has absolutely no involvement with” the taking of hostages at the synagogue and said the perpetrator is not Siddiqui’s brother.

“She does not want any violence perpetrated against any human being, especially in her name,” Marwa Elbially told CNN by phone. “It obviously has nothing to do with Dr. Siddiqui or her family.”

“Whoever the assailant is, we want him to know that his actions are condemned by Dr. Aafia and her family,” Elbially said.

At the request of the hostage taker, the rabbi of the congregation who was being held hostage called a well known rabbi in New York City, according to two officials briefed on investigation.

The FBI interviewed the New York City-based rabbi who spoke to the hostage taker earlier Saturday. The hostage taker, who has no connection with the rabbi, told her that Siddiqi was framed and he wants her released, the officials said.

Congregation Beth Israel is affiliated with the Union for Reform Judaism, whose website indicates the congregation serves 157 membership families.

The synagogue, established in 1999 with 25 membership families, was the first Jewish congregation in Northeast Tarrant County, according to CBI’s website. The CBI community officially opened the doors to its own new building in 2005.

CBI holds Sabbath morning services every Saturday, and members and non-members alike are welcome to watch from home on the livestream, a practice many synagogues have adopted due to the Covid-19 pandemic.

Who is Aafia Siddiqui?

In 2010, Siddiqui was sentenced to 86 years in prison by a New York federal judge following a 14-day trial. A jury found her guilty of the attempted murder of US nationals and government employees, as well as assault against US officers and employees.

Siddiqui — a Pakistani scientist who graduated from the Massachusetts Institute of Technology and obtained a doctorate from Brandeis University — was taken into custody for questioning by the Afghan National Police in 2008, who said they found handwritten notes referring to potential targets of a “mass casualty attack,” according to a federal indictment.

When a group of Americans attempted to speak to her, prosecutors said she was able to grab a US soldier’s rifle and open fire on the interrogation team, although no one was hit by the gunfire.

At sentencing, the judge found that a terrorism enhancement applied to her crimes, citing statements she had made that the judge concluded demonstrated her actions and intent to retaliate against the US government, including “I hate Americans” and “Death to America.”

Siddiqui’s defense argued she was incompetent to stand trial. But Siddiqui clashed repeatedly with her lawyers, telling the judge at sentencing, “If anybody thinks that it is my paranoia or whatever, I’m not paranoid. I’m not mentally sick. I do not agree with that.” She also stated her belief that Israel “masterminded 9/11.”

Her conviction has been the subject of regular protests in the US and overseas. Frequent demonstrations have been organized by the Aafia Foundation, a group named for her. That group has claimed that she was assaulted in prison last year.

Her family has said in interviews with CNN that she is not a terrorist.

During a deadly hostage crisis in Algeria in 2013, a spokesperson for a militant group offered to release hostages if Siddiqui was released from US prison, along with Sheikh Omar Abdel Rahman, the mastermind of the 1993 World Trade Center attack, who has since died in prison.

Siddiqui is being held in a medical facility that’s part of a federal prison in Fort Worth, with a release date set for 60 years from now. 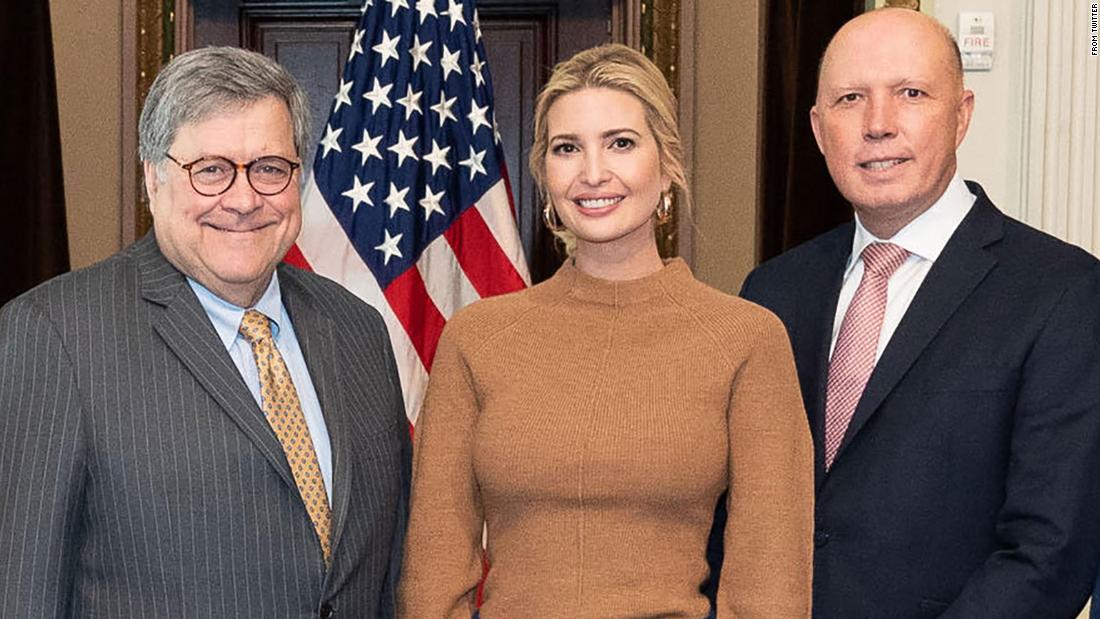 In a statement, Minister Peter Dutton said that he woke up on Friday morning “with a temperature and sore throat” and was […]

Gerrit Cole was so masterful under pressure Wednesday, so man-versus-boys dominant, that he allowed Yankees fans to gather themselves, take a deep […] 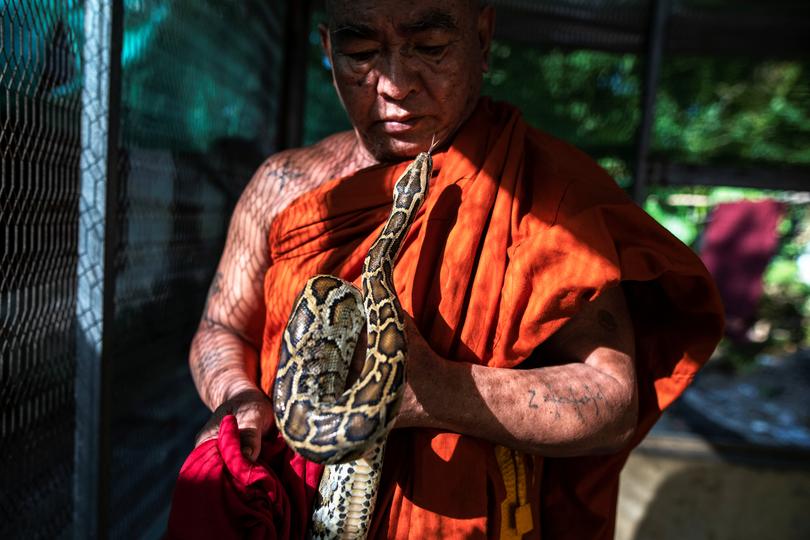 “Once people catch snakes, they will likely try to find a buyer,” said Wilatha, who also uses his saffron robe to clean […]