Tsunami waves were observed in Tonga’s capital and the capital of American Samoa, a U.S.-based tsunami monitor said.

The agency said it continued to monitor the situation but no tsunami threat had been issued to the Australian mainland, islands or territories.

Tsunami waves of 2.7 feet (83 cm) were observed by gauges at the Tongan capital of Nuku’alofa and waves of 2 ft at Pago Pago, the capital of American Samoa, the Pacific Tsunami Warning Center said.

Fiji issued a tsunami warning, urging residents to avoid the shorelines “due to strong currents and dangerous waves.”

Jese Tuisinu, a television reporter at Fiji One, posted a video on Twitter showing large waves washing ashore, with people trying to flee from the oncoming waves in their cars. “It is literally dark in parts of Tonga and people are rushing to safety following the eruption,” he said.

The U.S.-based monitor later cancelled the warning for the U.S. territory of American Samoa.

Tsunami waves measuring 2 feet in height were observed by sea-level gauges at the capital of the U.S. territory of American Samoa following volcanic activity in Tonga, the U.S. monitor said.

The tsunami threat continues and sea level fluctuations and strong ocean currents pose hazards along beaches in harbours, it said.

New Zealand’s emergency management agency issued an advisory on tsunami activity for its north and east coasts with the areas expected to experience strong and unusual currents, and unpredictable surges at the shore.

Reporting by Jahnavi Nidumolu and Shubham Kalia in Bengaluru, and Renju Jose in Sydney; Editing by William Mallard and Muralikumar Anantharaman

And despite campaign assurances that the numbers will break their way, reality appeared to be setting in for several of Trump’s aides […] 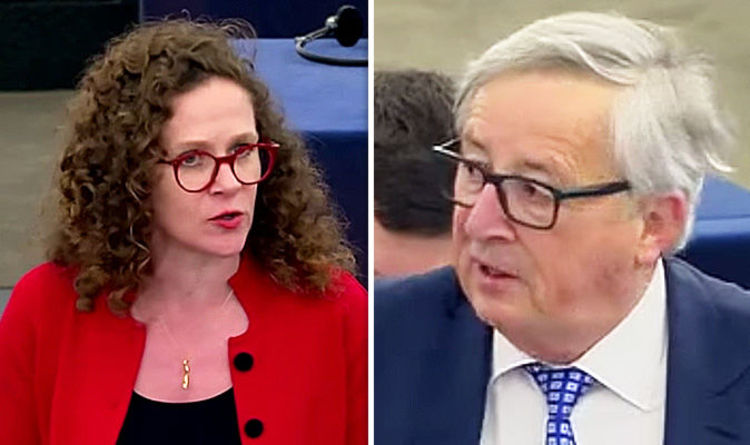 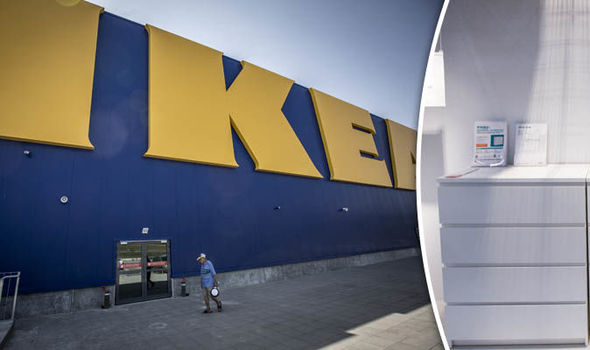 Two-year-old Jozef Dudek, from California, died in May when an Ikea Malm dresser toppled over in his bedroom after his father put […]

COLUMBIA, S.C. — A South Carolina middle school teacher was placed on leave after a social media post accused him of being […]